In the latest episode of Hulu’s “The Kardashians,” Kim tells sister Kourtney Kardashian that she got to a point within her marriage where she asked West’s opinion on her outfits regularly, often having anxiety if he didn’t approve.

“I got to a point where I would ask his advice for everything down to what I wear. Even now I’m having panic attacks, like what do I wear?” the Skims founder told her older sister.

She went on to say that he styled her for her October 2021 appearance on “Saturday Night Live,” but went on to pick her own outfit.

“Were you nervous?” Kourtney interjected to ask, with Kim responding, “So nervous. Oh and then he called me afterwards. He told me my career is over and then he showed me a picture of Marge Simpson wearing something similar.” 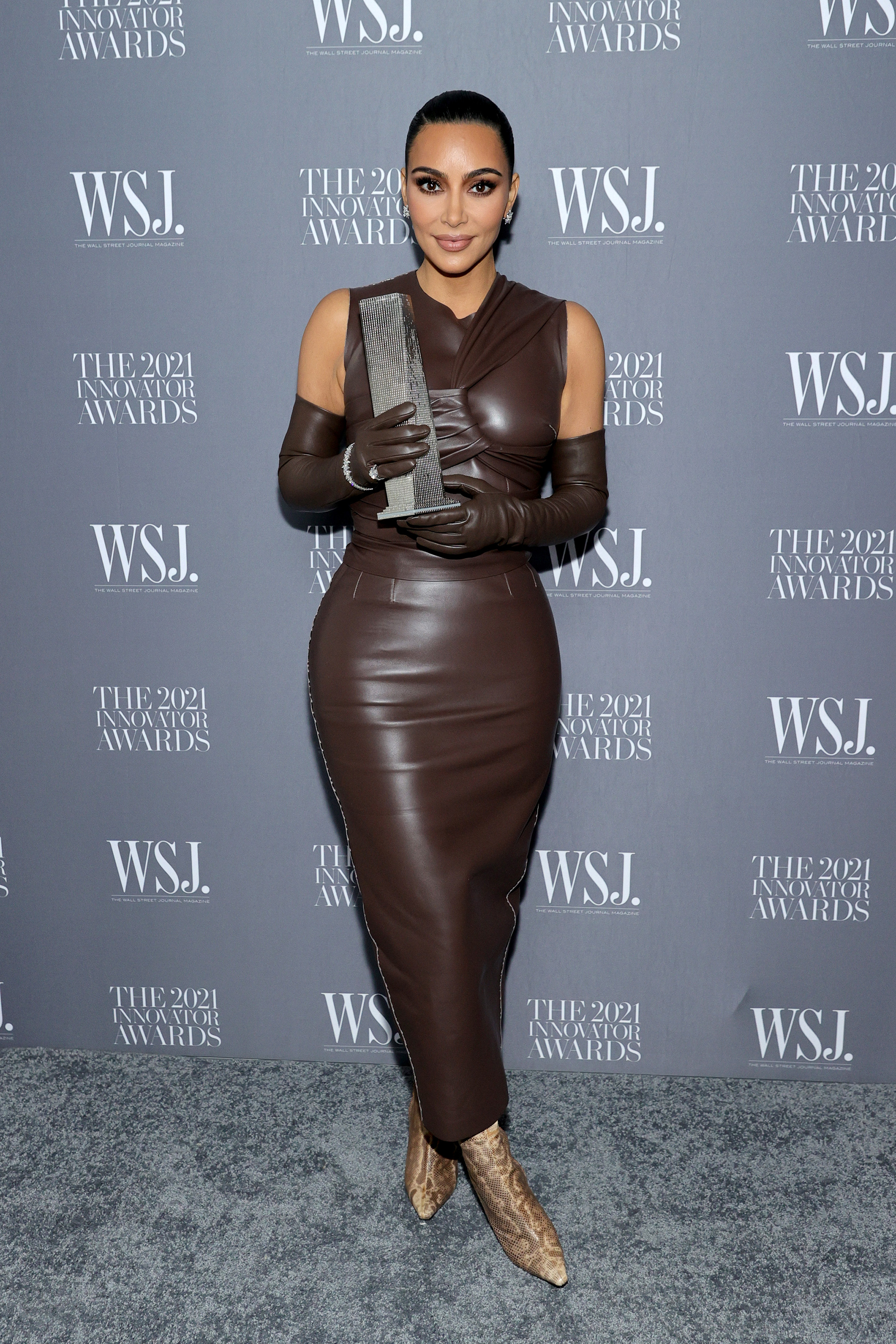 The ‘fit in question was a leather dress from her Skims line in collaboration with Fendi, in which she almost suffered a wardrobe malfunction, as the dress unzipped in the back — from the bottom of the dress upwards — as she stood up to accept the award. 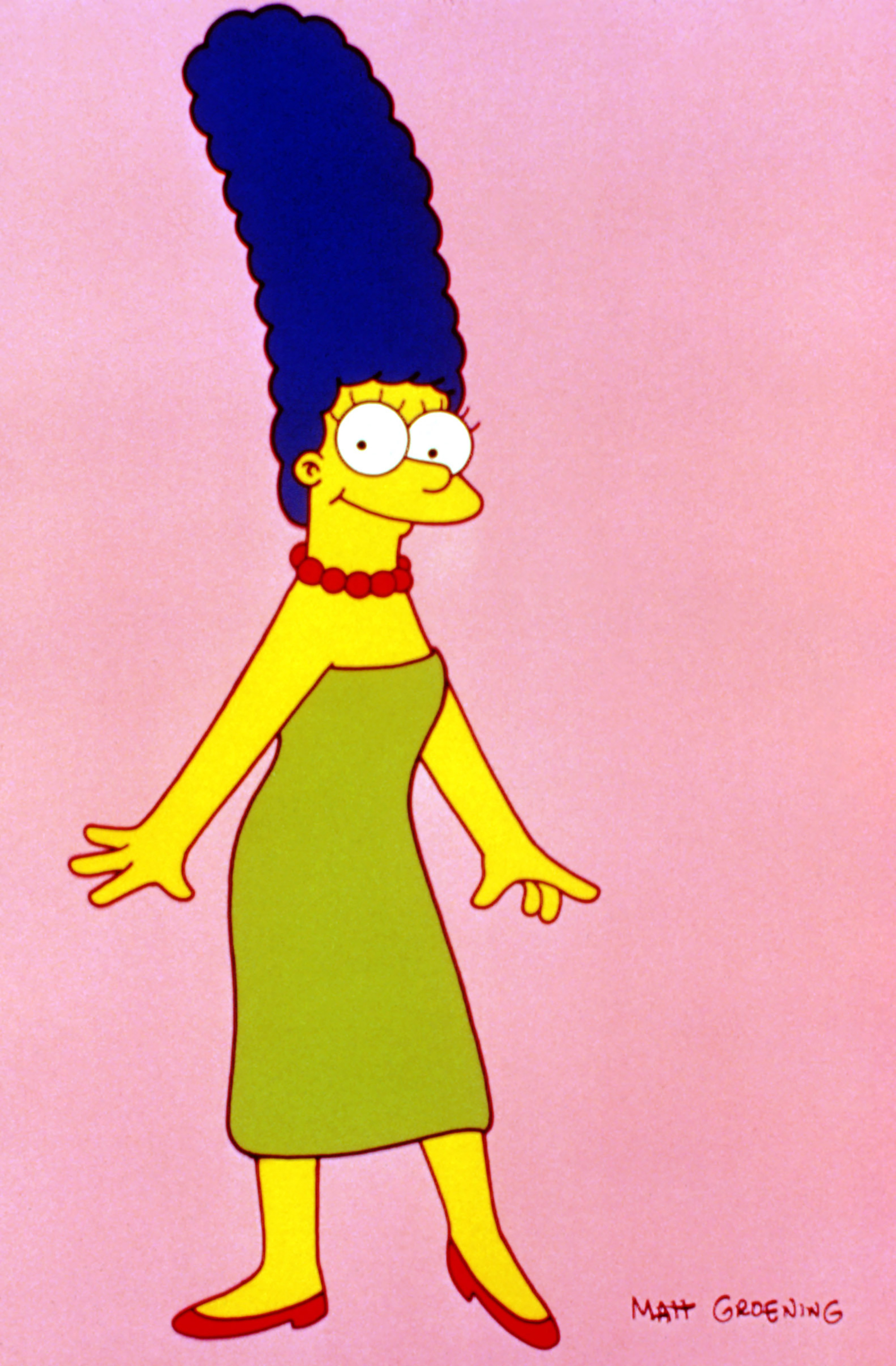 The mother of four also discussed West’s refusal to sign their divorce papers at the time, telling Kourtney, “I don’t know, I ask him all the time. He says he will and then he’s like, ‘Well, I don’t want a divorce, so I’m not going to sign them.’”

She added during the confessional, “I’m always super protective of Kanye and not sharing a lot of the negative things that have happened just because he’s not here doing the show. Also, if I do something on a reality show, then its how dare she talk about it and then he can do it in a song and thats so creative and expressive. It’s always, like, two different sides are being expressed two different ways and one is respected and one’s not.” 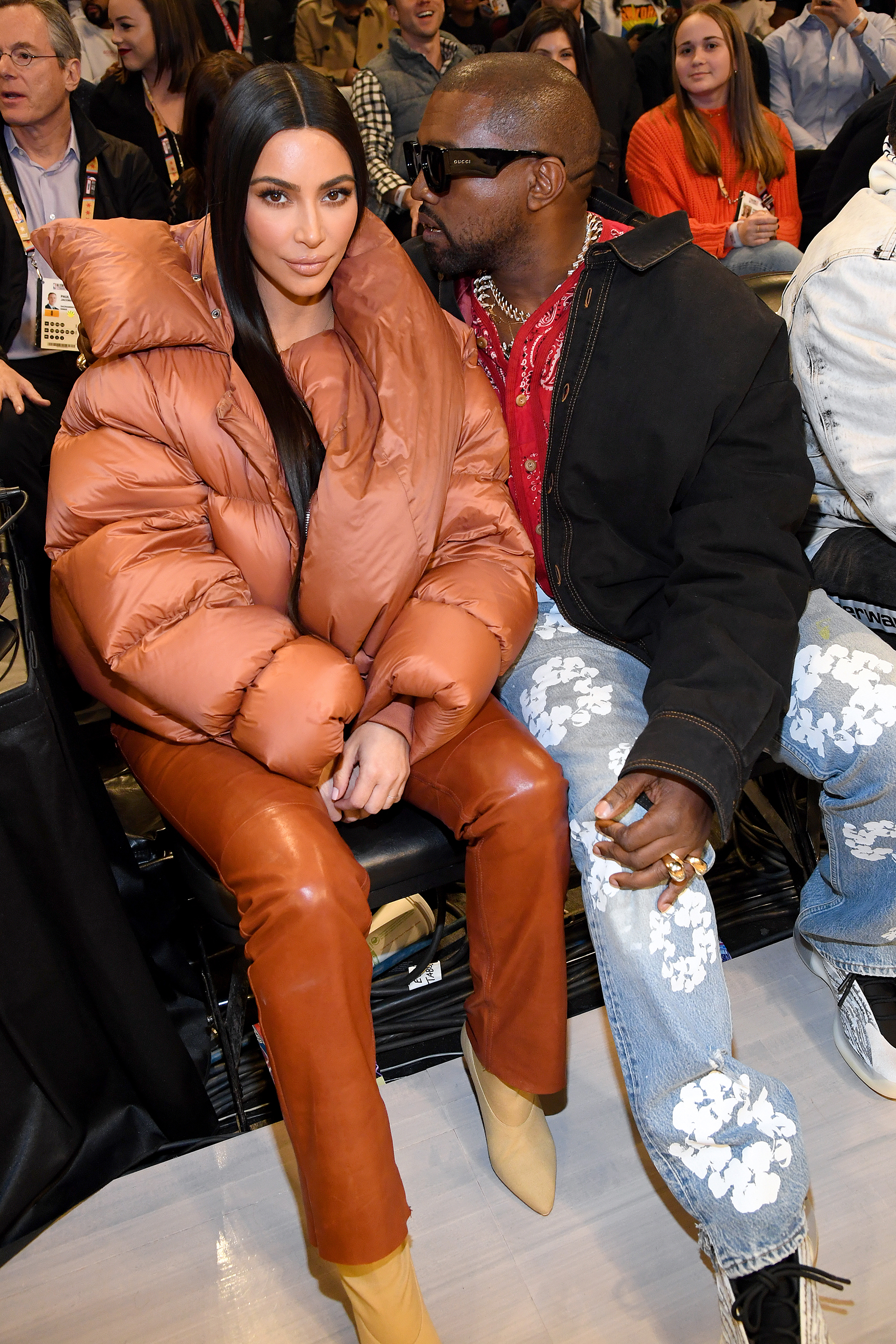 Now, Kim is the one playing fashion police, as she recently came under fire for telling current boyfriend Pete Davidson to take off a hat as they prepped for the 2022 Met Gala.