Kanye West on loving Kim Kardashian ‘for life’: We’re only ‘divorced on paper’

Kanye West has reportedly hired Camille Vasquez, one of the attorneys who helped Johnny Depp win his infamous defamation trial against Amber Heard.

According to TMZ, the Los Angeles-based lawyer, 38, and her firm, Brown Rudnick, will oversee all of the business matters — including contracts and deals — for the Yeezy CEO, 45.

West — who legally changed his name to Ye in October 2021 — appears to be in dire need of Vasquez’s services as many of his partnerships are dwindling due to his controversial “White Lives Matter” T-shirts and anti-Semitic remarks.

Earlier this month, Adidas announced that their deal with the “Jesus Walks” rapper was “under review” and just this week, Balenciaga cut ties with him altogether. 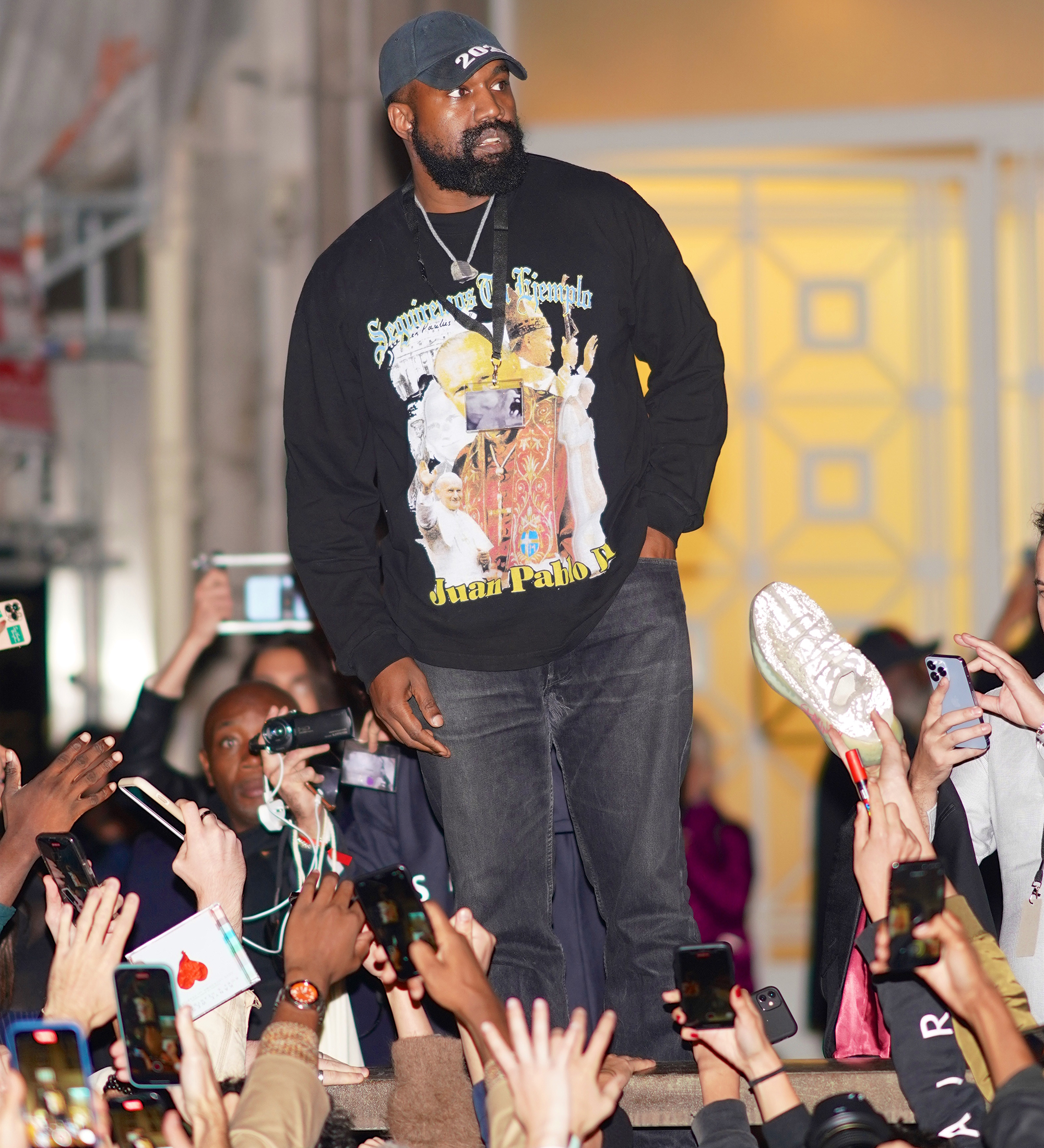 Vasquez gained a lot of notoriety during Depp’s trial, in part because of romance rumors between her and the “Pirates of the Caribbean” star, 59.

However, the attorney slammed those allegations, calling them “sexist” and “unethical.”

Vasquez also became well-respected by the public for her cross-examination of Heard, 36, and her firm ultimately recognized that good work as well by making her partner after the trial. 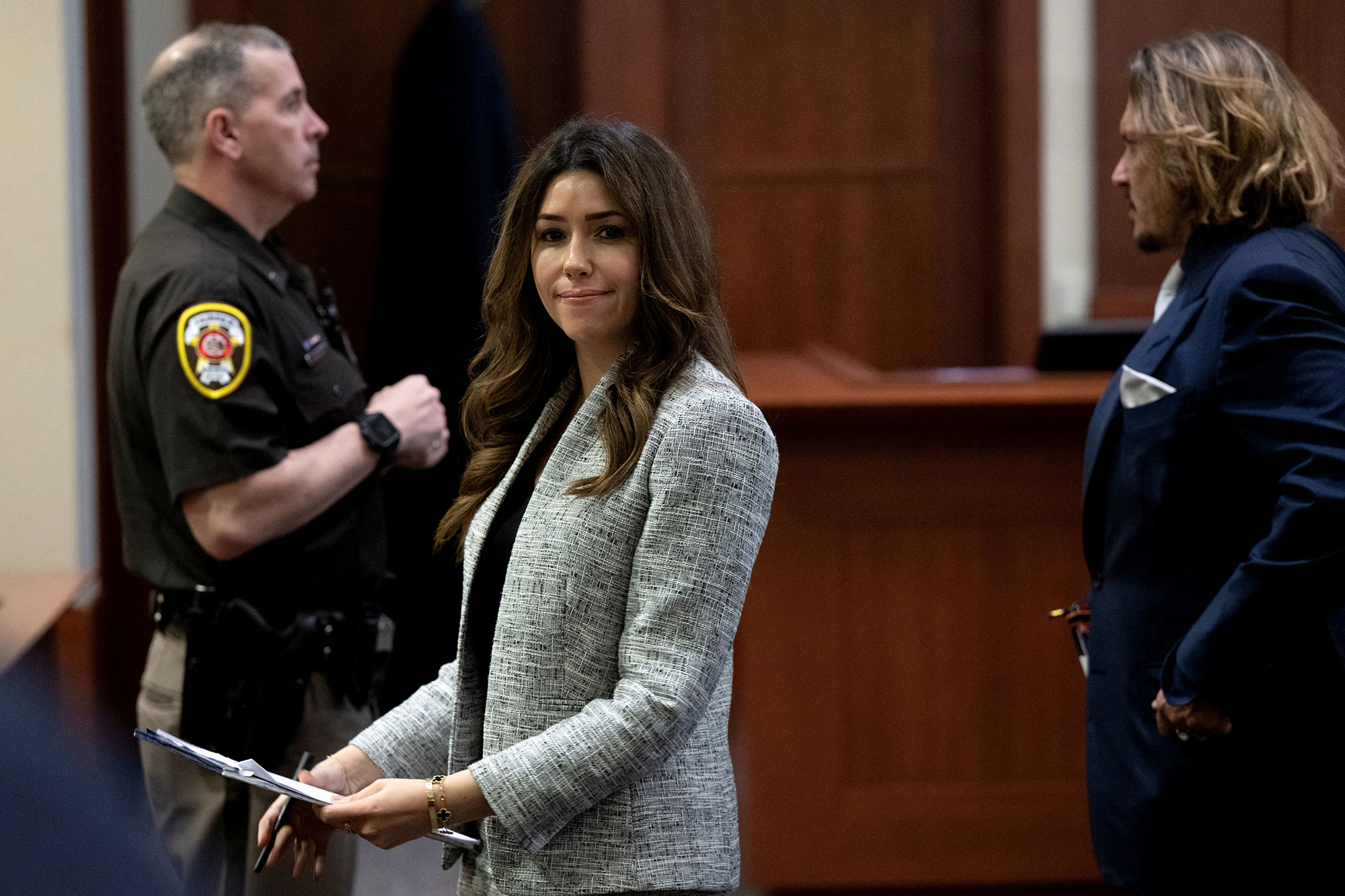 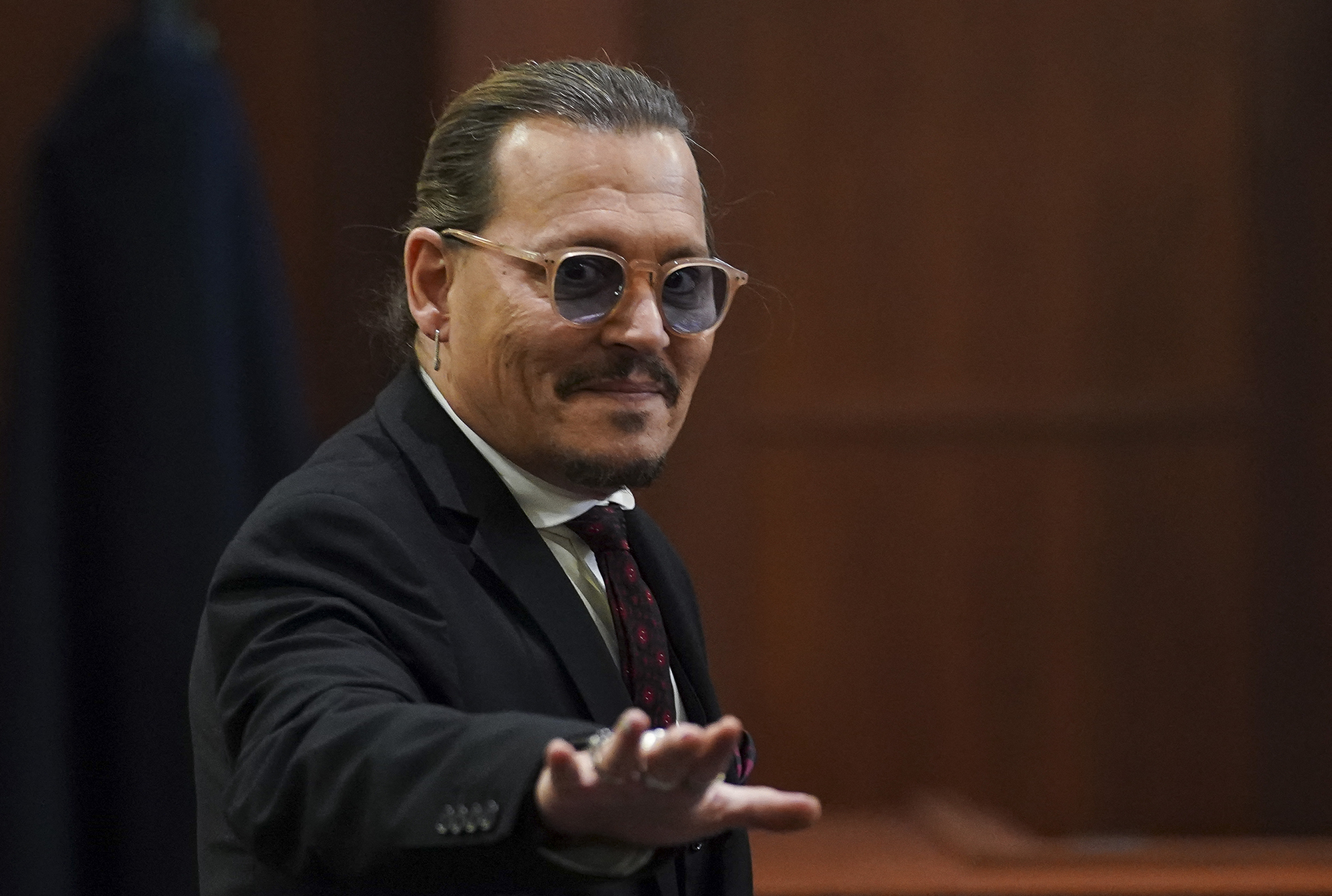 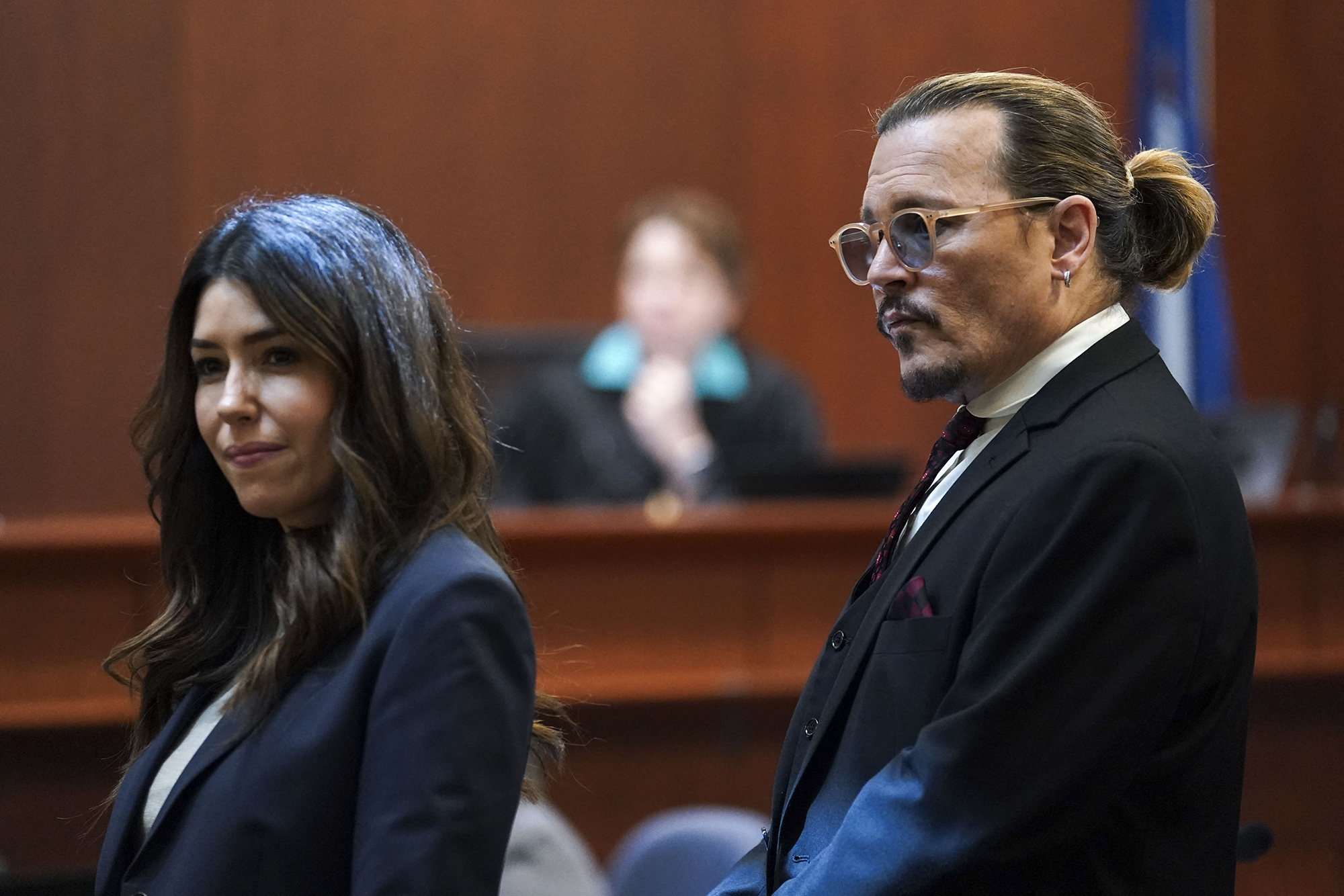