Amid Blac Chyna’s defamation suit against Kris Jenner, Kim Kardashian, Khloé Kardashian and Kylie Jenner, the famous family is asking the Los Angeles Superior Court to dismiss the case before it goes to the jury.

Every Glimpse of the Kardashian-Jenners, Blac Chyna in Court

Michael G. Rhodes, who is representing the Kardashian-Jenners in the case, filed new paperwork alleging that 33-year-old Chyna, whose real name is Angela White, has provided “no documentary evidence, economic analysis, or expert testimony” in court.

“Before trial began, these claims were absurd,” Rhodes wrote in the docs obtained by Us Weekly. “Now that [Chyna] has testified in her entirety, and has no additional testimony or evidence to offer on her damages, Defendants respectfully submit that entering such an instruction would be a vastly inadequate remedy. … Ms. White’s unsupported and wildly speculative claims for damages must not be allowed to go to the jury.” 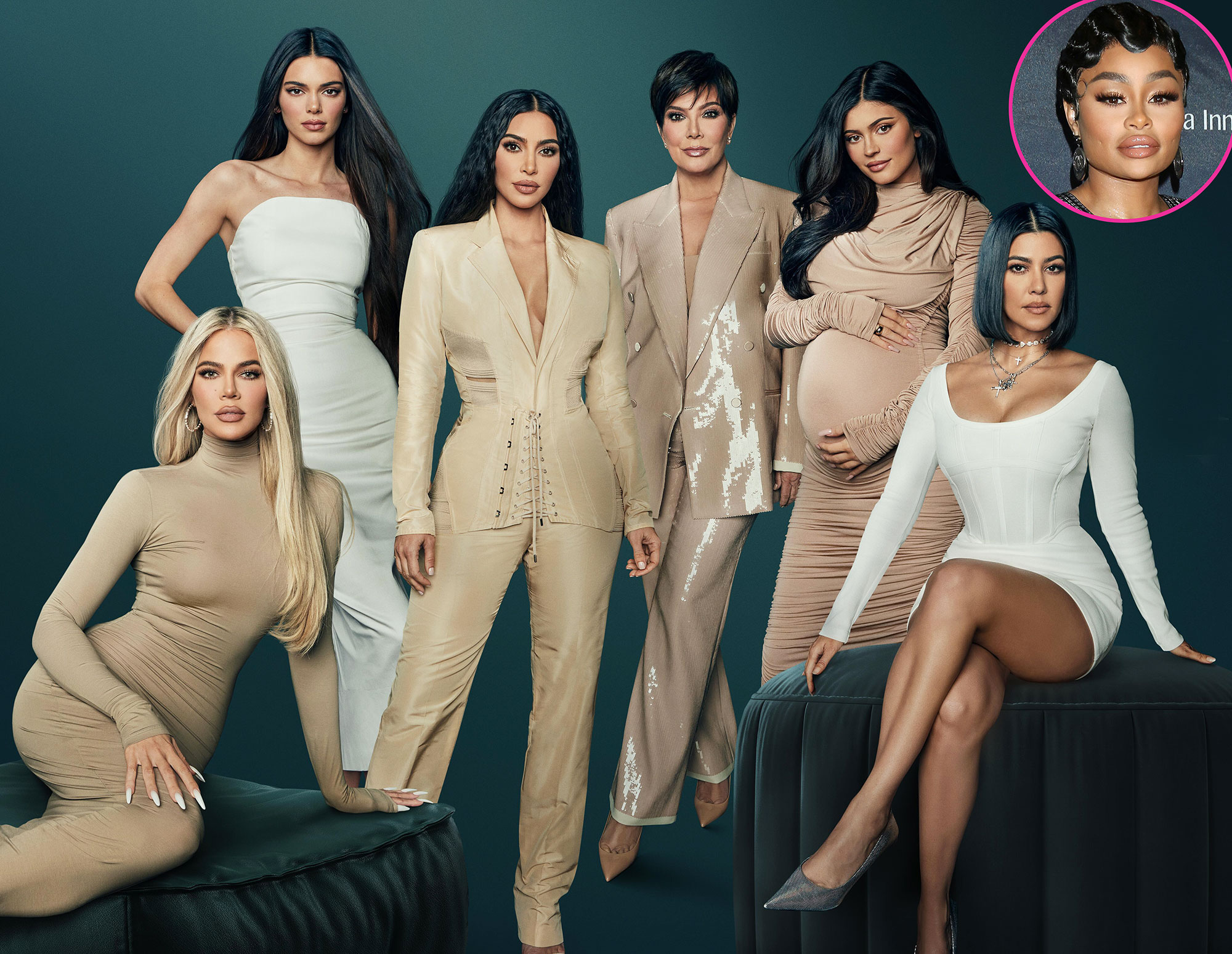 Chyna is seeking $109,635,021 in economic damage and $36,000,000 in damages for emotional distress from the family, whom she initially filed the lawsuit against in 2017 following the cancelation of Rob & Chyna, her reality show with Rob Kardashian. The former couple, who share 5-year-old daughter Dream, ended their tumultuous relationship shortly after their daughter’s November 2016 birth.

Rob Kardashian and Blac Chyna: A Timeline of Their Relationship

The court previously denied the family’s petition to dismiss the case in 2020. The trial subsequently began earlier this month, with Kris, 66, and Kylie, 24, taking the stand in recent days.

“We didn’t put Chyna on the show, put her in a home … so we can take it away. Why would we do that?” the momager said on Friday, April 22, claiming that Chyna once put a gun to Rob’s head “days” after Kim, 41, was robbed at gunpoint in Paris in 2016. 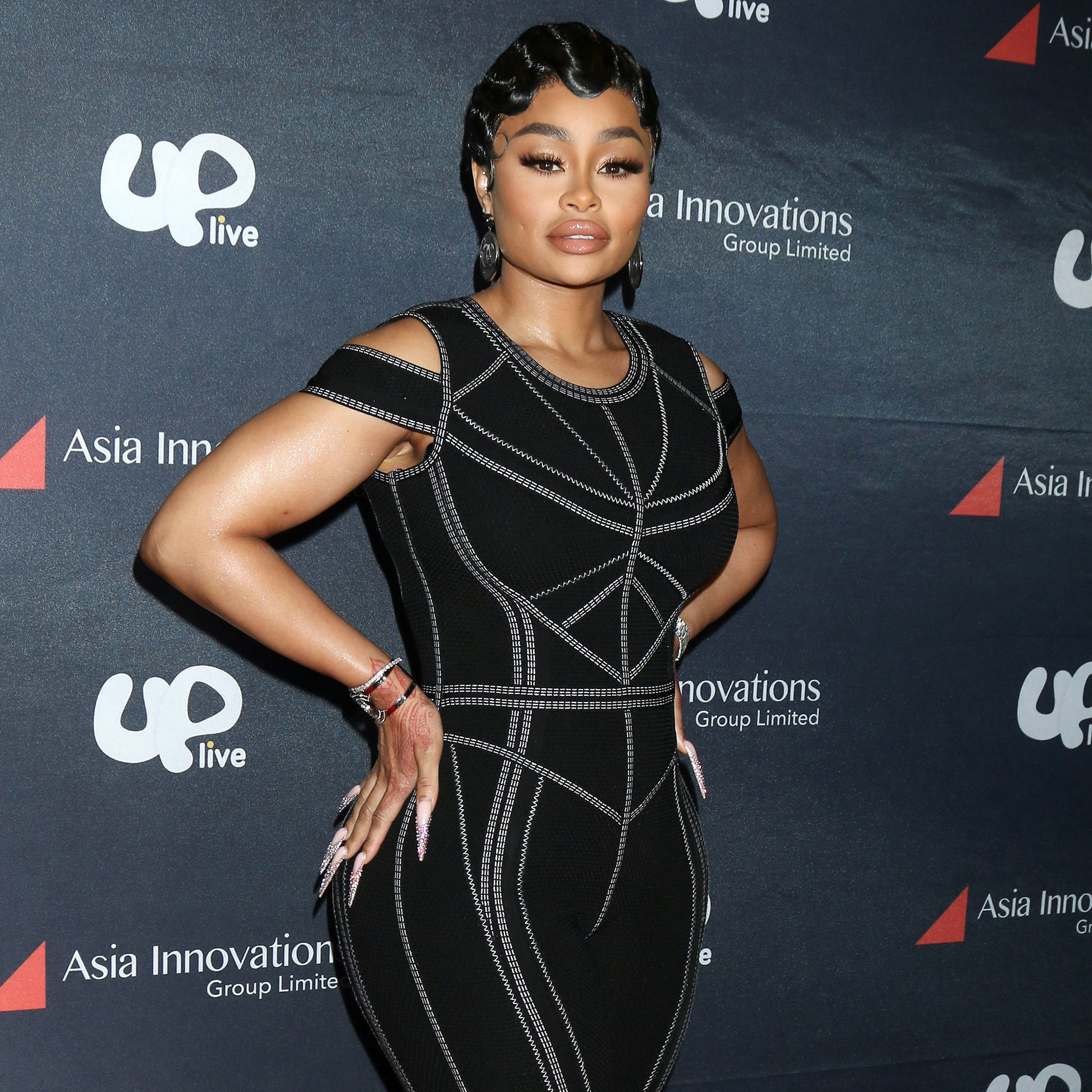 Chyna has downplayed claims of alleged violence in her relationship with Rob, 35, telling the court she was “being funny” when she put the weapon near his head. She also claimed she was joking when she allegedly put an iPhone cord around his neck.

“He used the words, ‘She was trying to kill me,’” Kylie reportedly told the court on Monday, April 25. “I assumed that was a death struggle … I remember him being very upset and kind of explaining what happened.”

Everything to Know About Blac Chyna’s Lawsuit Against the Kardashians

The Lip Kit mogul also spoke about her concerns about Rob and Chyna’s romance, which stemmed from Kylie and Lashed Cosmetics owner’s mutual ex, Tyga. The Kylie Cosmetics CEO alleged the rapper showed her a 6-inch-long scar that Chyna allegedly gave him with a knife.

“I felt it was my duty to express my concerns,” Kylie said on Monday. “But ultimately it was up to him.”