Princess Charlotte “oozed confidence” on her first day at school.

Kate Middleton took Princess Charlotte to school this morning, something she missed out on, sadly, with Prince George.

However, Prince William and Kate Middleton were able to put on a united front today taking their two eldest children to school.

Since Meghan Markle married into the Royal Family, Kate and William have been dogged by stories of a so-called “feud” between the couple and Prince Harry and Meghan Markle.

Most recently it was reported that Meghan and Harry have employed two of Kate and William’s team to work for them.

In past weeks the Cambridge family have been relaxing at Balmoral, in Scotland, with the Queen and enjoying their children’s summer holidays.

However, it seems that the arrival of the autumn term and the beginning of the academic school year might be causing some “tension” for the parents.

All eyes were on the family as they took Prince George, six, and Princess Charlotte, four, to school today.

It was Charlotte’s first day, times that can be difficult for families. 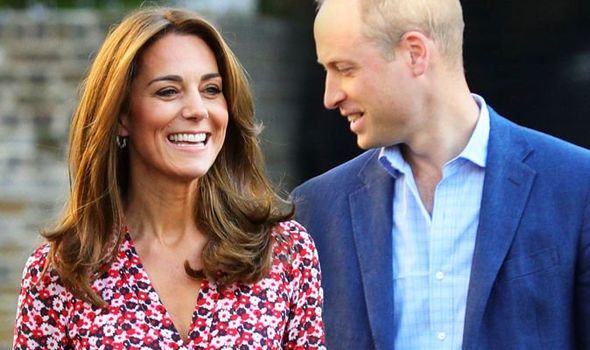 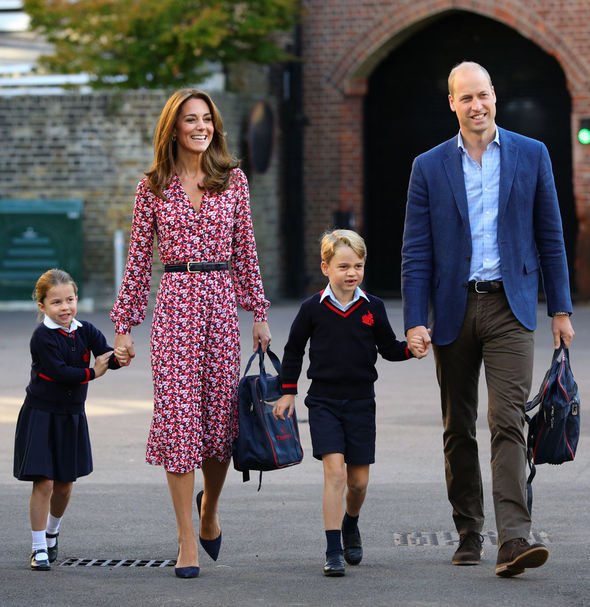 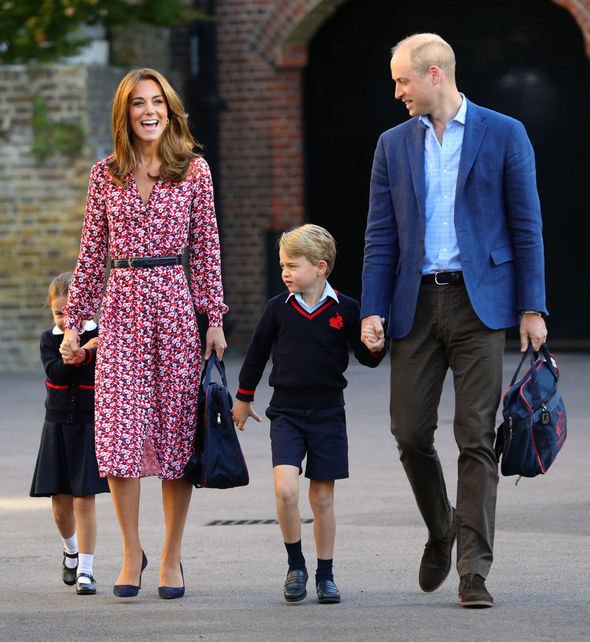 All eyes were on the two adorable children as they headed into school, but what did an expert make of Prince William and Kate Middleton’s body language?

Judi James told Express.co.uk: “Kate and William turned up looking like a very like-minded couple who had choreographed their body language approach to what could have been an emotional ritual, walking in using a very balanced and unified display with mirrored posture and a child in each hand and a bag in the other.”

Like most parents aware of the fragile nature of their children’s mood on going to school for the first time after summer, William and Kate kept thing low key and relaxed.

“Both sported rather forced-looking smiles to suggest some natural ‘first-day-at-school’ tension, but both seemed to want to avoid any unnecessary fussing that could have prompted tears.”

Kate Middleton’s dress for the occasion was a Michael Kors number worth £150. 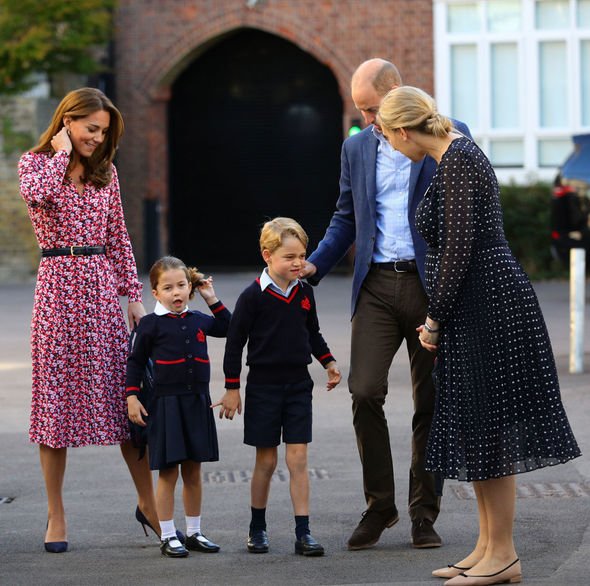 The dress, described as a “belted floral-print crepe midi dress”, is sold out.

She accessorised with navy blue suede stilettos with a pointed toe and simple silver hoop earrings.

The school describes itself as a “busy, thriving, purposeful school, educating 560 boys and girls between the ages of four and 13.

“As you would expect of any Thomas’s school, the most important school rule is to ‘Be Kind’.”