Katie Holmes is off the market.

The “Dawson’s Creek” alum confirmed with a steamy photo shoot for People magazine that she and musician Bobby Wooten III are dating.

Holmes, 43, and Wooten, 33, passionately kissed Thursday in Central Park, only to come up for air for him to hug her mother, Kathy, so the relationship must be serious already.

When the pair weren’t making out, they either walked hand in hand or with their arms wrapped around each other. The magazine reported that they eventually left the park to visit the Guggenheim Museum.

Wooten is a Grammy-nominated composer who might be best known as the high-energy bassist in David Byrne’s “American Utopia.” 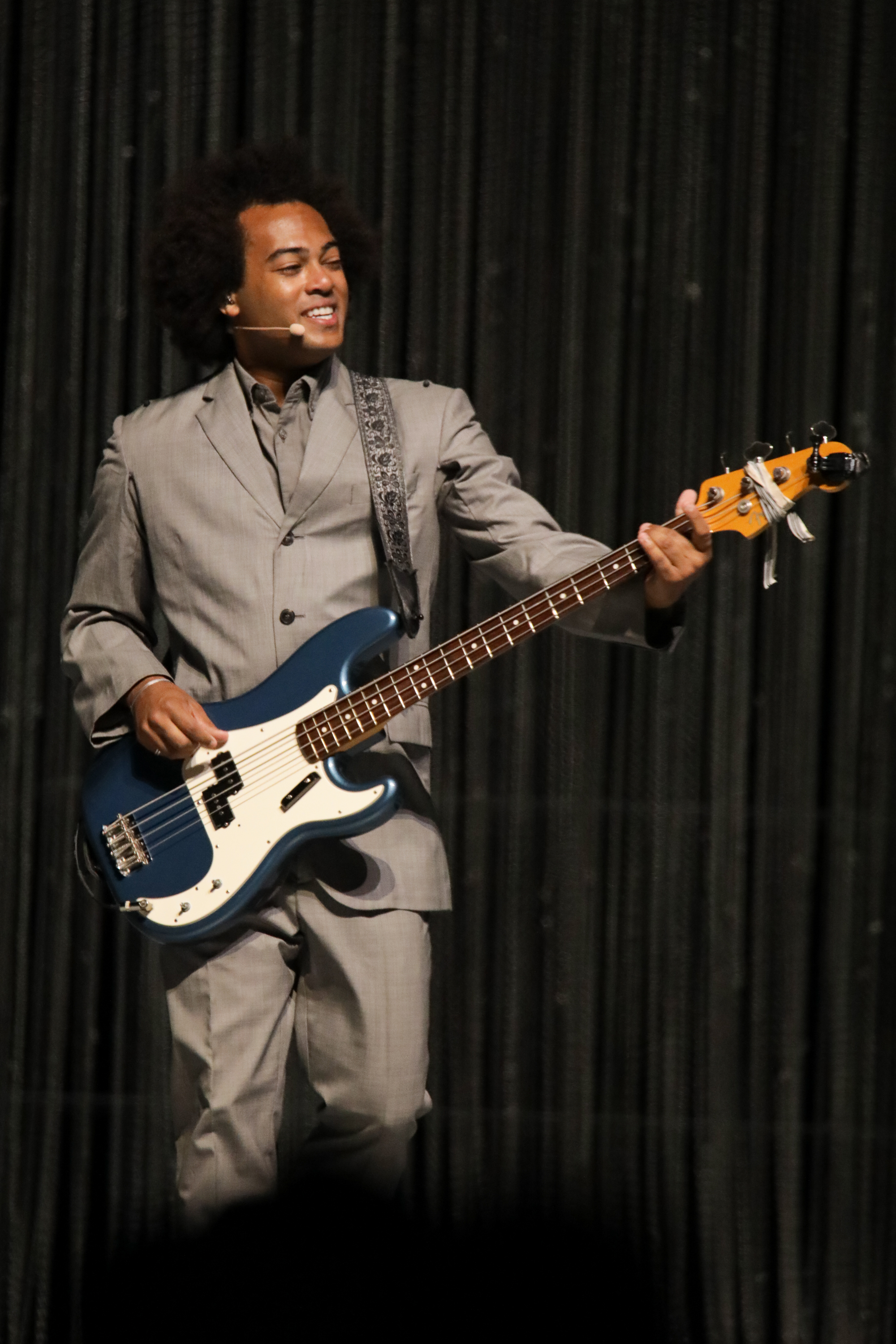 This is Holmes’ first public romance since she and chef Emilio Vitolo Jr. broke up in May 2021 after about eight months of dating. Prior to their split, Page Six reported that the relationship had begun to fizzle out.

“Katie has a lot of big priorities in her life — she’s a single mom, her daughter [Suri] always comes first, and things were moving very fast,” a source told us at the time. 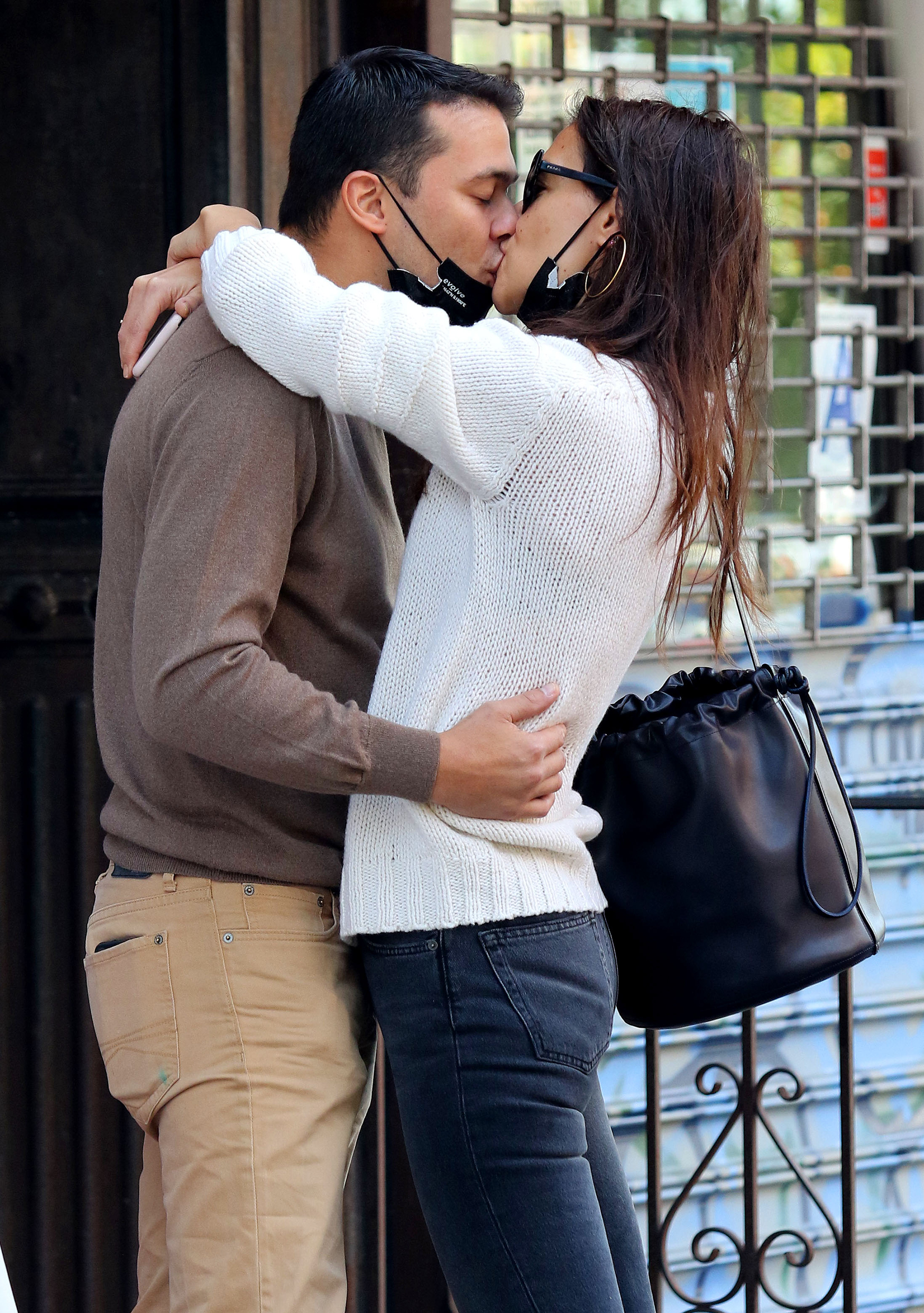 The pair were said to have met at Vitolo’s family’s Soho restaurant, Emilio’s Ballato, in early 2020. They quickly became inseparable and were photographed packing on the PDA throughout the Big Apple — including in Central Park, a clear favorite for the actress — but their careers ultimately took them in different directions.

Prior to Vitolo, Holmes dated Jamie Foxx for six years and was married to Tom Cruise from 2006 to 2012. She shares 16-year-old daughter Suri with Cruise.