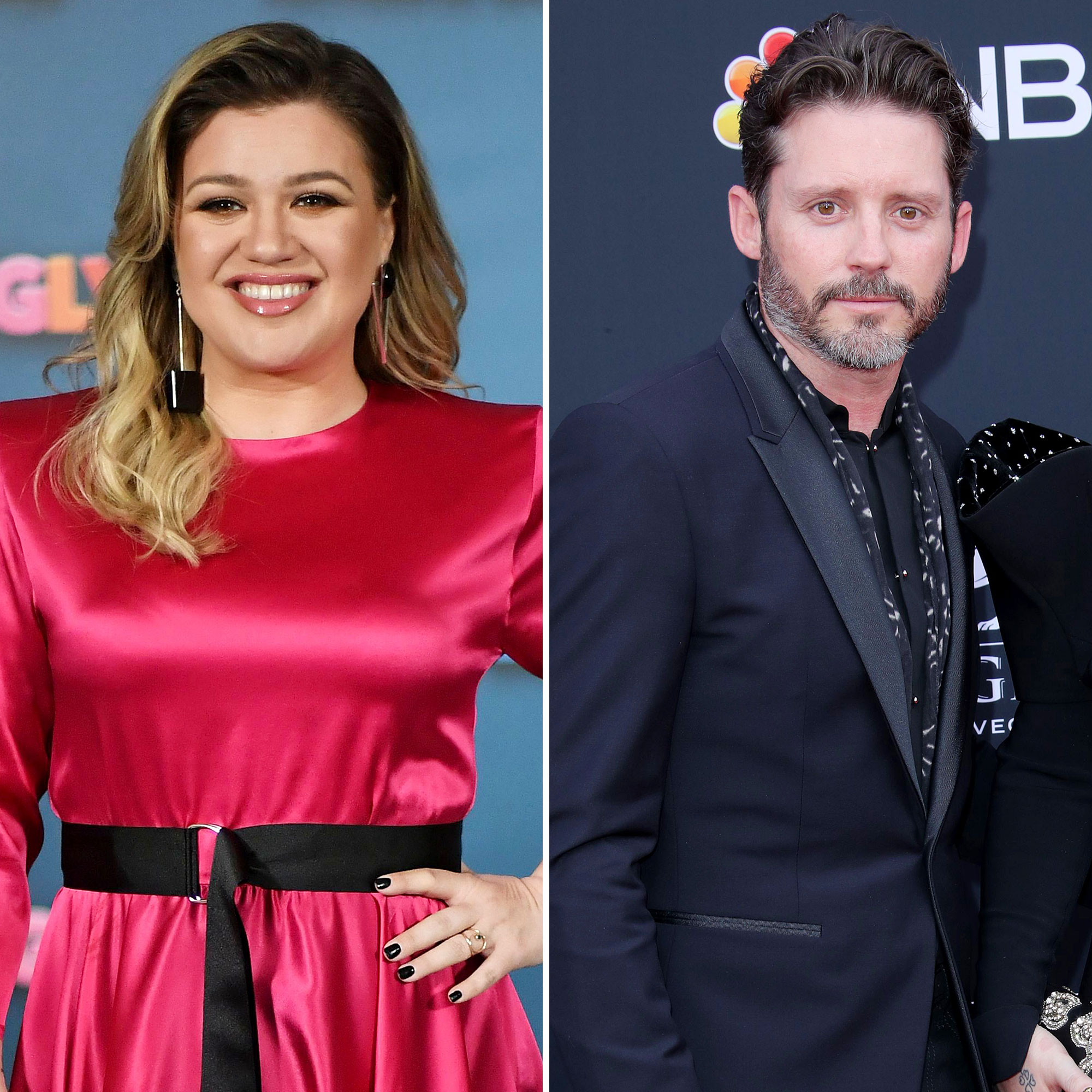 Putting herself first. Kelly Clarkson reflected on choosing to focus on what brings meaning to her life amid her messy divorce from Brandon Blackstock.

Kelly Clarkson and Brandon Blackstock’s Messy Divorce: Everything We Know

During a new episode of her talk show, author Glennon Doyle tackled the topic of women questioning the right choices to make for themselves. After a fan discussed their worries about making a big move, Clarkson, 39, offered some advice based on her own experience.

The Texas native admitted that questioning your choices is something that never really goes away.

“You’re always gonna have that conversation, like just ghost of Christmas future. It’s never gonna change. You’re gonna be 60 years old probably going, ‘Man, I don’t know. I could do this now,’” Clarkson noted. “I wouldn’t say just ’cause your age. I always like to do, what’s going to make me happy in the moment. What’s gonna be fun. What seems exciting.”

Doyle also weighed in about the subject of quitting when your “inner compass” alerts you to what it thinks is the better decision.

“These amazing women now, Simone Biles, Naomi Osaka, who are saying, ‘No. My humanity is more important than your experience of me,’” the “We Can Do Hard Things” podcast host noted, which Clarkson found herself identifying with.

“I actually had to say that actually, personally,” the American Idol winner shared. “I was doing too many things, there were too many places. I feel like too, you can’t really excel at anything if you’re doing everything, you know what I’m saying?”

Clarkson’s remarks come amid her divorce from Blackstock, 44. Us Weekly confirmed in June 2020 that Clarkson filed for divorce after seven years of marriage due to “irreconcilable differences.”

The pair, who tied the knot in 2013 after dating for two years, later ended up in a legal battle that included Clarkson’s father-in-law Narvel Blackstock’s company, Starstruck Management. In September 2020, the company sued Clarkson based on claims that she owed them over $1 million in unpaid commissions.

Clarkson filed a petition with the California Labor Commissioner’s the following month where she claimed Brandon and his father defrauded her of millions of dollars. According to the paperwork, they charged her huge fees while she was working with their management company.

Brandon, for his part, denied all the accusations at the time. In paperwork obtained by Us, he alleged that she is not entitled to any of the money earned by him, his father or their management company while working together over the past 13 years.

In July, Clarkson filed a separate motion requesting to be declared legally single while the estranged exes work out the details of their divorce settlement.

That same month, a judge ordered for Clarkson to pay Blackstock nearly $200,000 per month, including temporary payments of $150,000 each month in spousal support. The television host, who was previously granted primary custody of her daughter River, 7, and son Remington, 5, is also meant to pay an extra $45,601 per month for their children.

For Clarkson, coparenting has been “tough” at times.

“I know with me and Brandon, it’s just a difficult thing because we’re in different places, and it’s like, we both agree on the main things, but it’s a hard thing when you’re not together all the time, for me personally,” she said during her show in February. “As long as you make sure it’s about the children and their best interests, then we’re both on board.”