Kim Kardashian took a page out of Rihanna’s playbook for her latest Skims launch: a crotchless cutout catsuit ($108) fashioned from see-through black mesh and billed by the brand as “the ultimate after-dark staple.”

And the 41-year-old shapewear mogul modeled the daring design on the Skims Instagram account Wednesday, drawing questions and jokes aplenty from fans.

“It’s giving quickie,” a second wrote, while others questioned the garment’s functionality outside of the bedroom.

“Where do you even wear this?” one inquired, while another asked, “Can some one [sic] tell me the point of this thing? It looks super uncomfortable.” 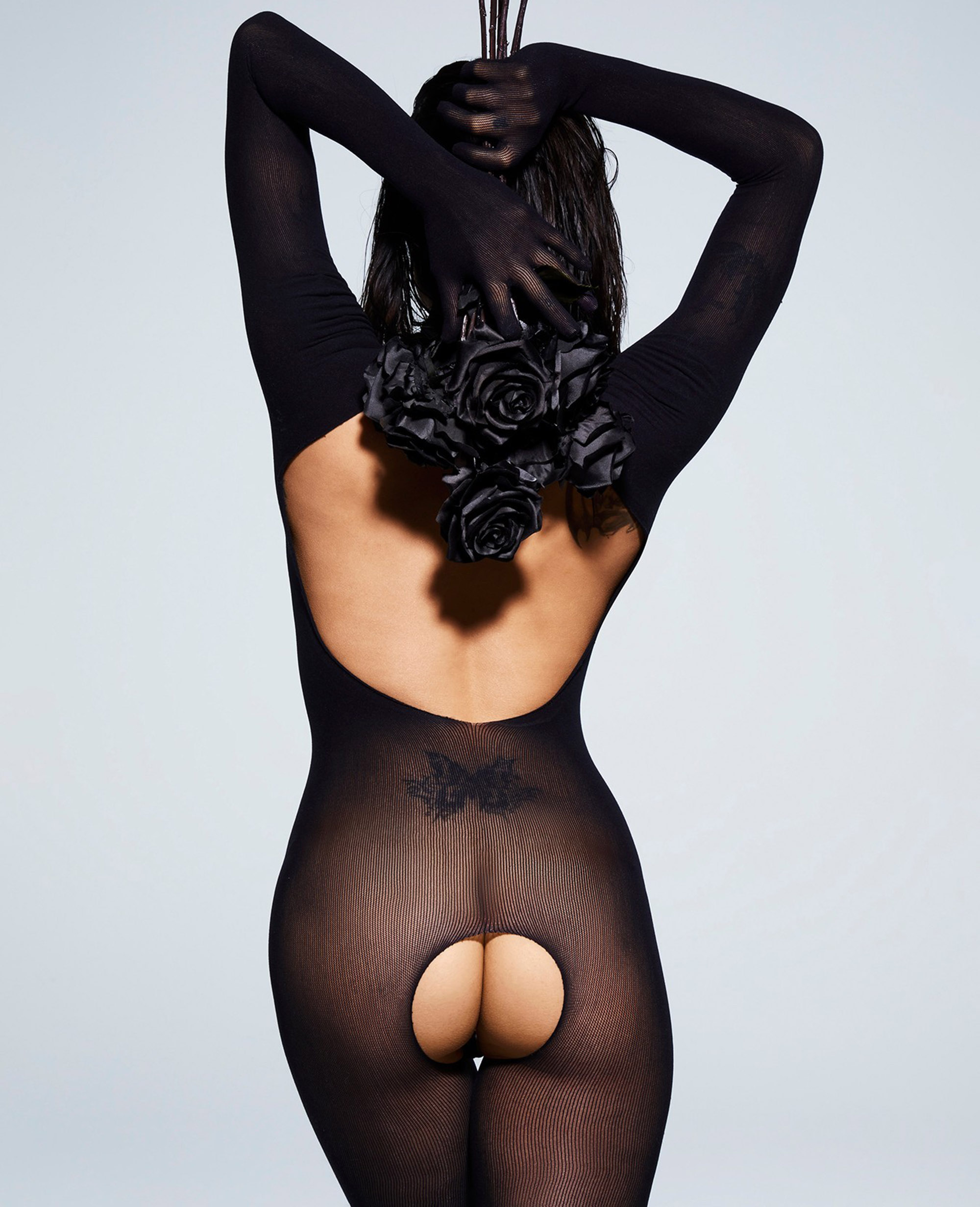 While this marks Skims’ first open-crotch offering, such sultry styles are a mainstay of Rihanna’s billion-dollar Savage X Fenty brand; in addition to selling breezy-bottomed bodysuits in a variety of fabrics and colors, the Bad Gal recently added pajama pants with butt cutouts to her lineup, to much fanfare.

Founded in 2019 (one year after Savage X Fenty), Skims is now similarly valued at several billion dollars. After launching with shapewear — or to use Kardashian’s preferred term, “solutionwear” — in a range of inclusive sizes and shades, the brand expanded to include bras and underwear, sleepwear, loungewear and more. 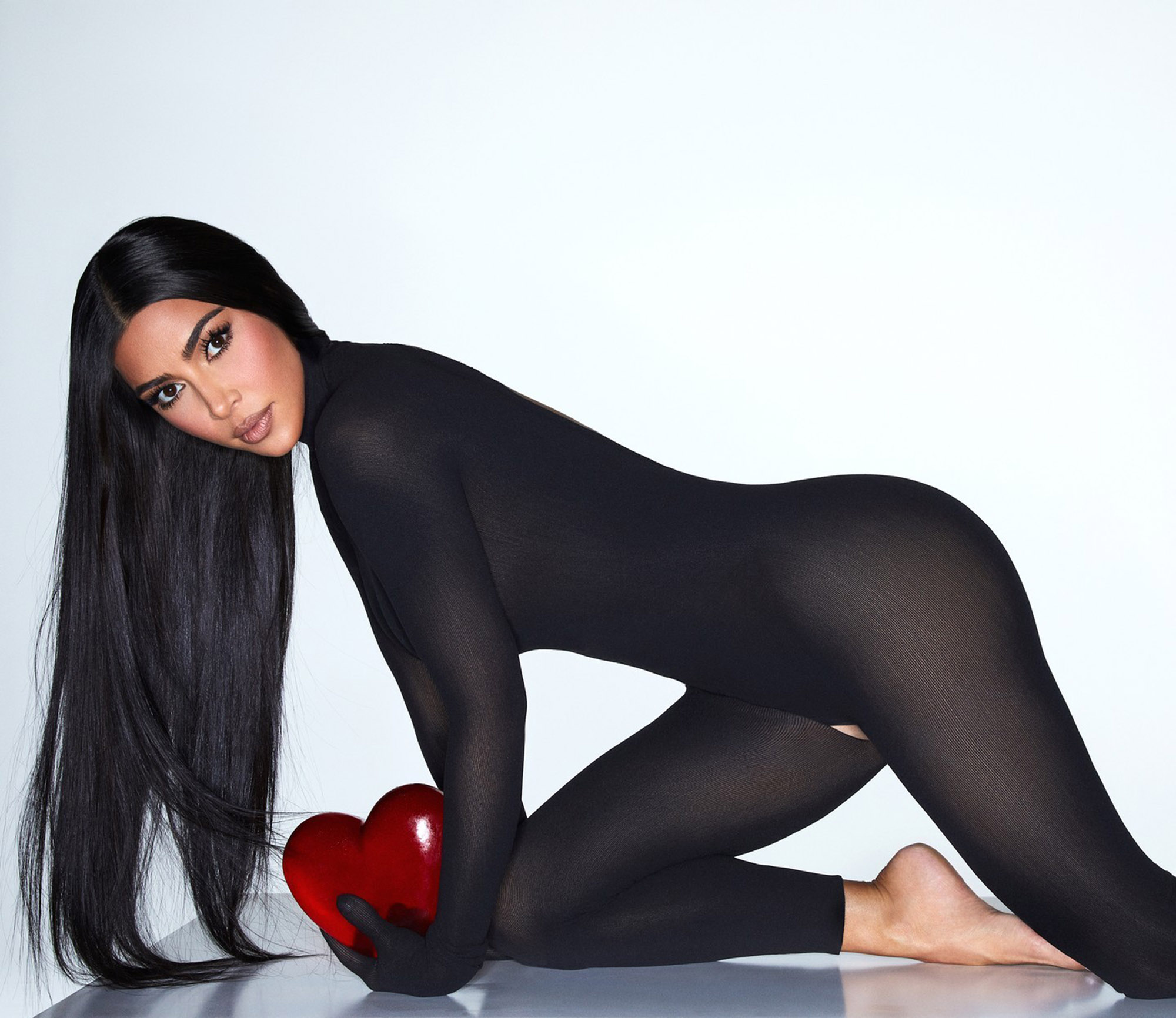 In November, Skims teamed up with Fendi for its first high-fashion collaboration, which raked in a whopping $1 million in its first minute online.

Now that Kardashian’s legally single from ex Kanye West (and “really happy” with Davidson, 28), we suspect more sexy-time styles might be rolling out soon.