Kris Jenner has a room in her home dedicated to fine china — because of course she does.

The Kardashian family matriarch, who has an estimated net worth of $170 million, is evidently a fan of the finer things in life, as she revealed Monday that her dish collection includes a $598 Hermes cup and saucer, a $640 Gucci teapot and a $460 Hermes plate.

The space, which was described as a “walk-in closet” in a post on daughter Kourtney Kardashian’s lifestyle blog Poosh, boasts more than 10 complete sets of designer dinnerware.

“It’s like a mini museum with excellent lighting surrounding each set and not a teacup or plate out of place. Truly a work of art,” the article continued.

Fans will get an even closer look into Jenner’s lavish lifestyle when her family’s new reality show, “The Kardashians,” premieres on Hulu in April. 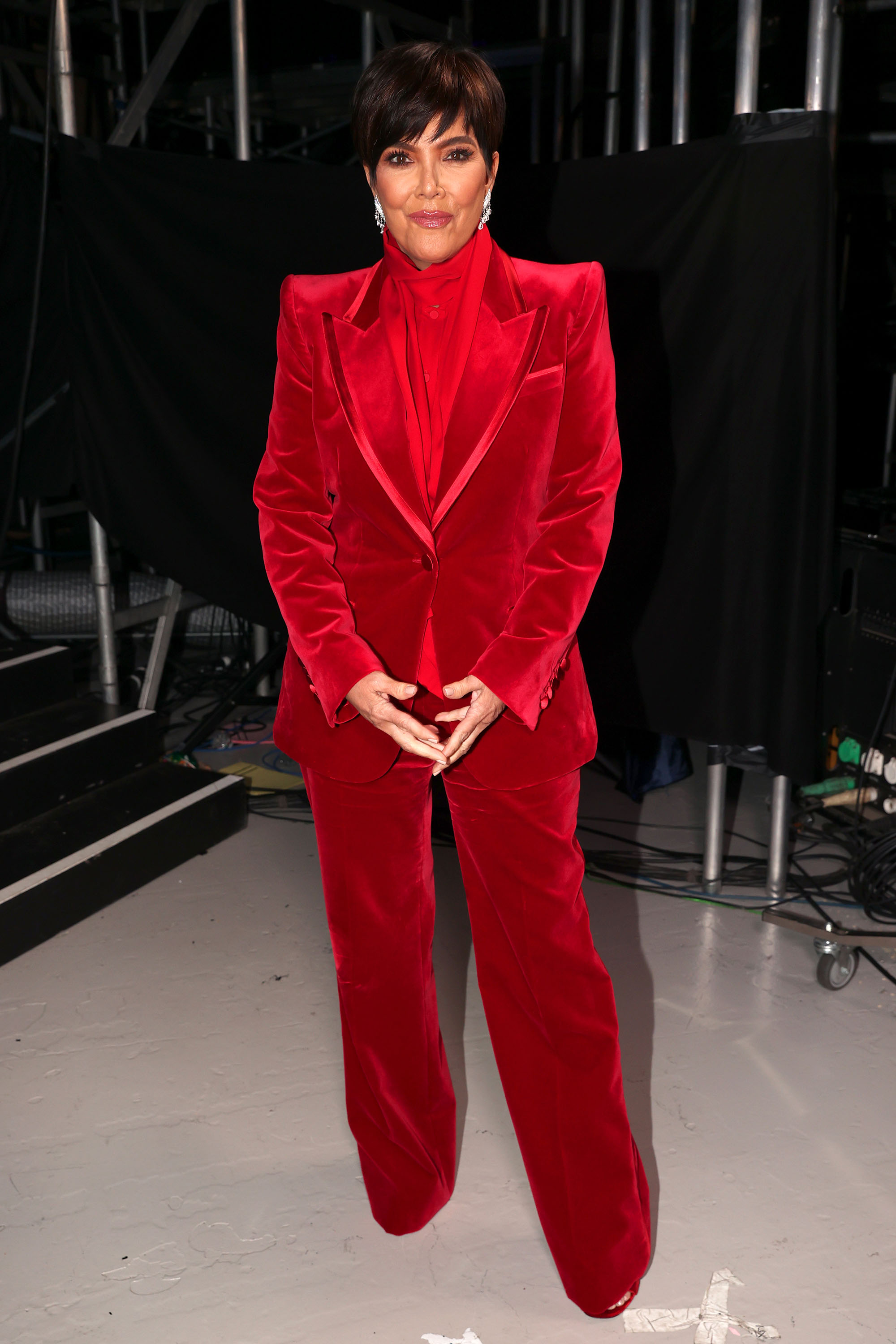 The momager, 66, teased in a recent trailer the many “transformations” her daughters have gone through over the past year, which will be highlighted in the upcoming series.

“Over the last year, we have seen such transformations in all of us,” she said in the sneak peek.

In another scene, Jenner declared, “You guys, it’s happening!” while toasting newly engaged Kourtney, 42, and Travis Barker, who make several appearances together in the teaser. 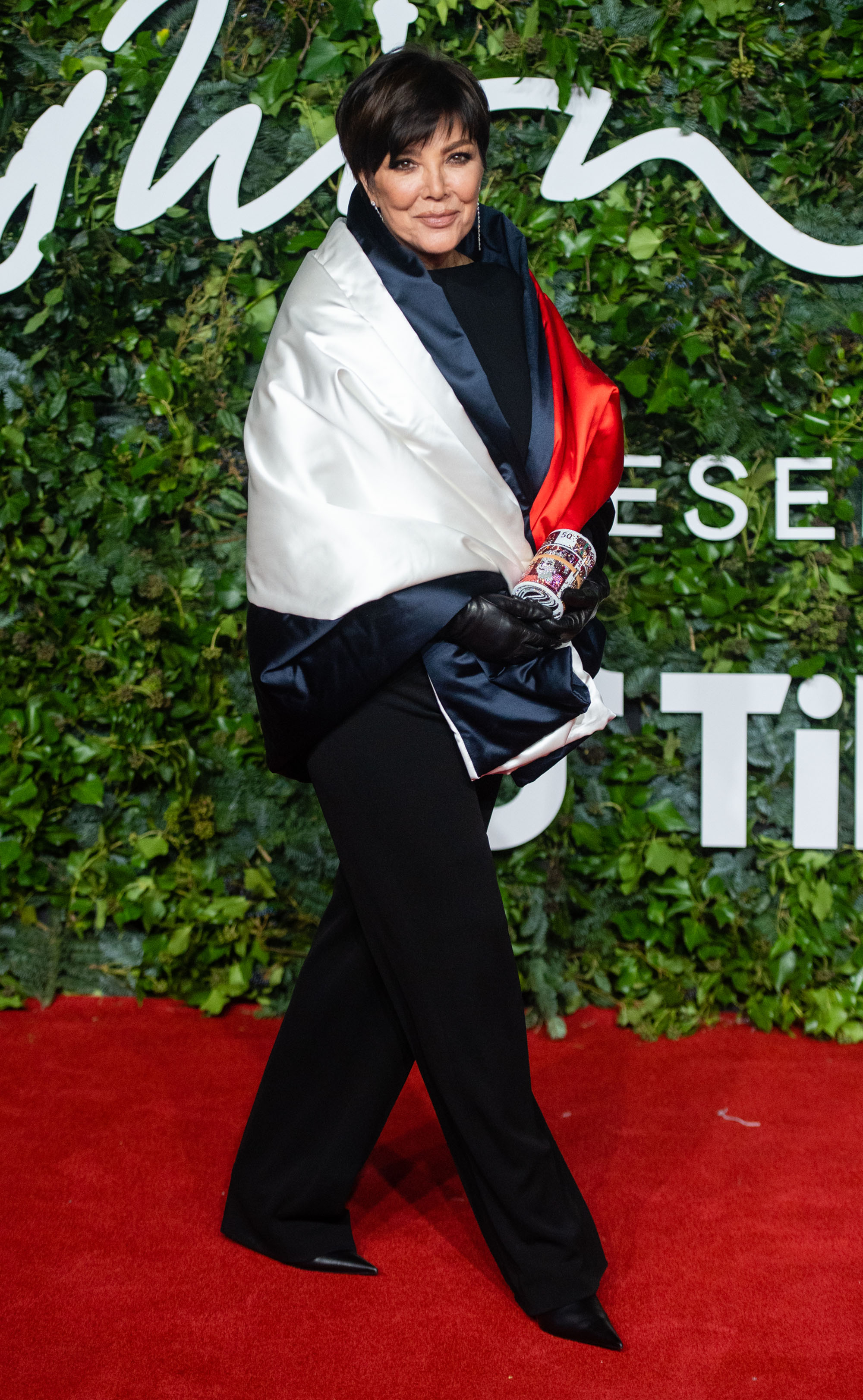 “Surprise!” Kourtney’s younger sister Kylie Jenner then yelled, as the Poosh founder and the Blink-182 drummer, 46, walked into a room full of their loved ones.

The first season of the new series, which follows the family’s 20-season run of “Keeping Up With the Kardashians” on E!, will delve into topics like Kim Kardashian and Kanye West’s messy divorce and Kourtney’s whirlwind relationship with Barker.

Kylie, who recently welcomed a baby boy with Travis Scott will also be featured, along with single mom Khloé Kardashian, who endured another round of infidelity by her on-again, off-again beau, Tristan Thompson.