Lena Dunham confirms relationship with Luis Felber: ‘I am the luckiest’

“Oh, how I regret not having worn a bikini for the entire year I was twenty-six,” Dunham wrote, quoting the famed rom-com director.

“If anyone young is reading this, go, right this minute, put on a bikini, and don’t take it off until you’re thirty-four,” the quote continued, with the “Girls” star adding, “I’m 35, but hey, I’ve always a been a late bloomer.”

She posed alongside her dog for the swimsuit snap, sporting a dark green two-piece with a ruffled top.

Dunham’s friends and followers applauded her for the empowering post, including Christian Siriano and Rita Wilson, the later of whom called the message “one of my favorite quotes from sweet Nora.”

She also received a slew of comments from fans sharing their own swimsuit confidence journeys, including one who was considering wearing a bikini for the first time at 35.

“Take the plunge! It’s less shocking than the cold water I wore it into,” Dunham responded. 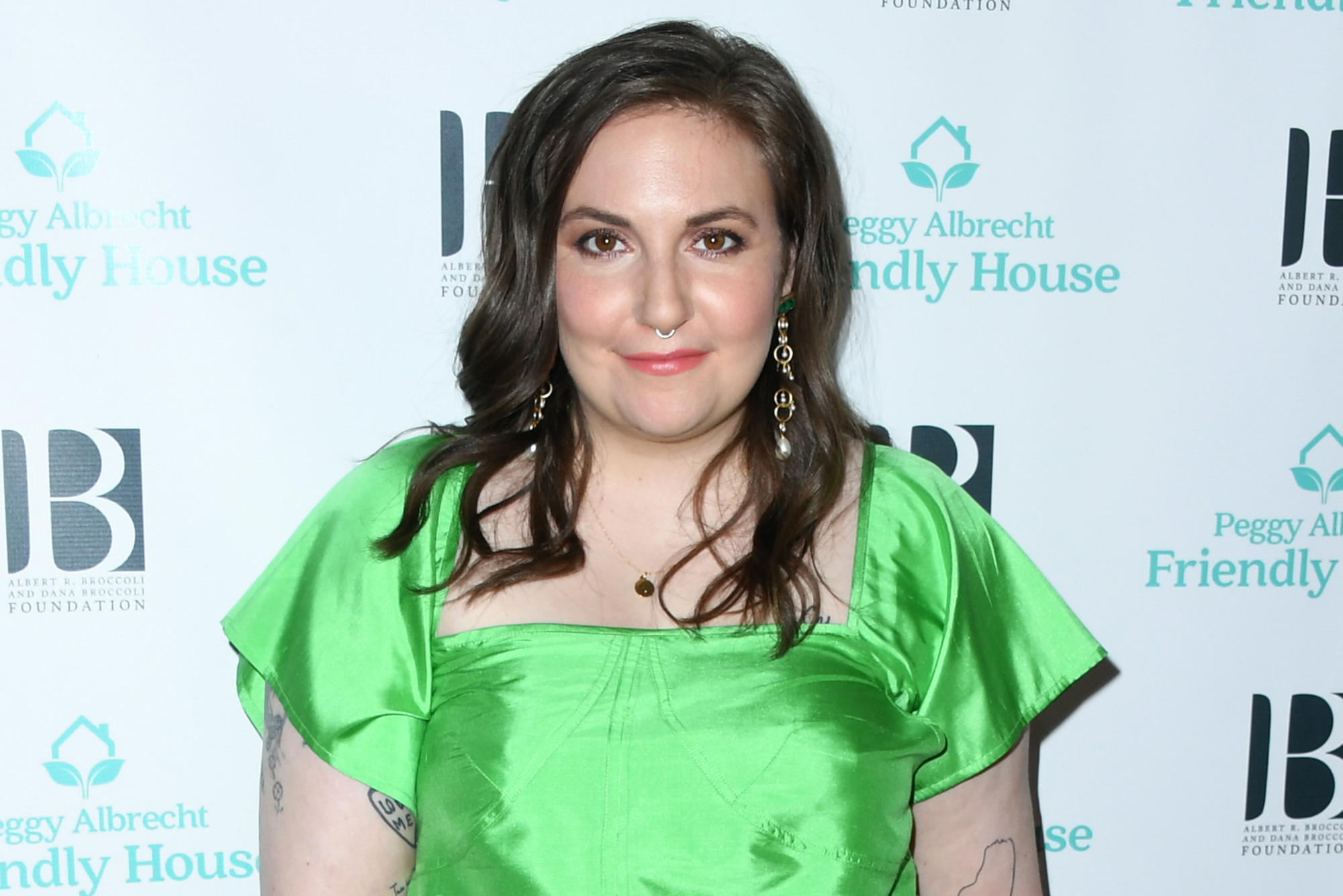 “I think about this all the time, the torture I inflicted on myself just for living in this body,” she wrote in response to another supportive comment. “Enough! I’ve never been ‘bigger’ and I’ve never been more comfortable existing – funny that.”

She also identified with a fan that wrote “Late bloomer 4 life,” responding, “Right?! I kissed someone at 13 then didn’t do it again for a lot of years.” 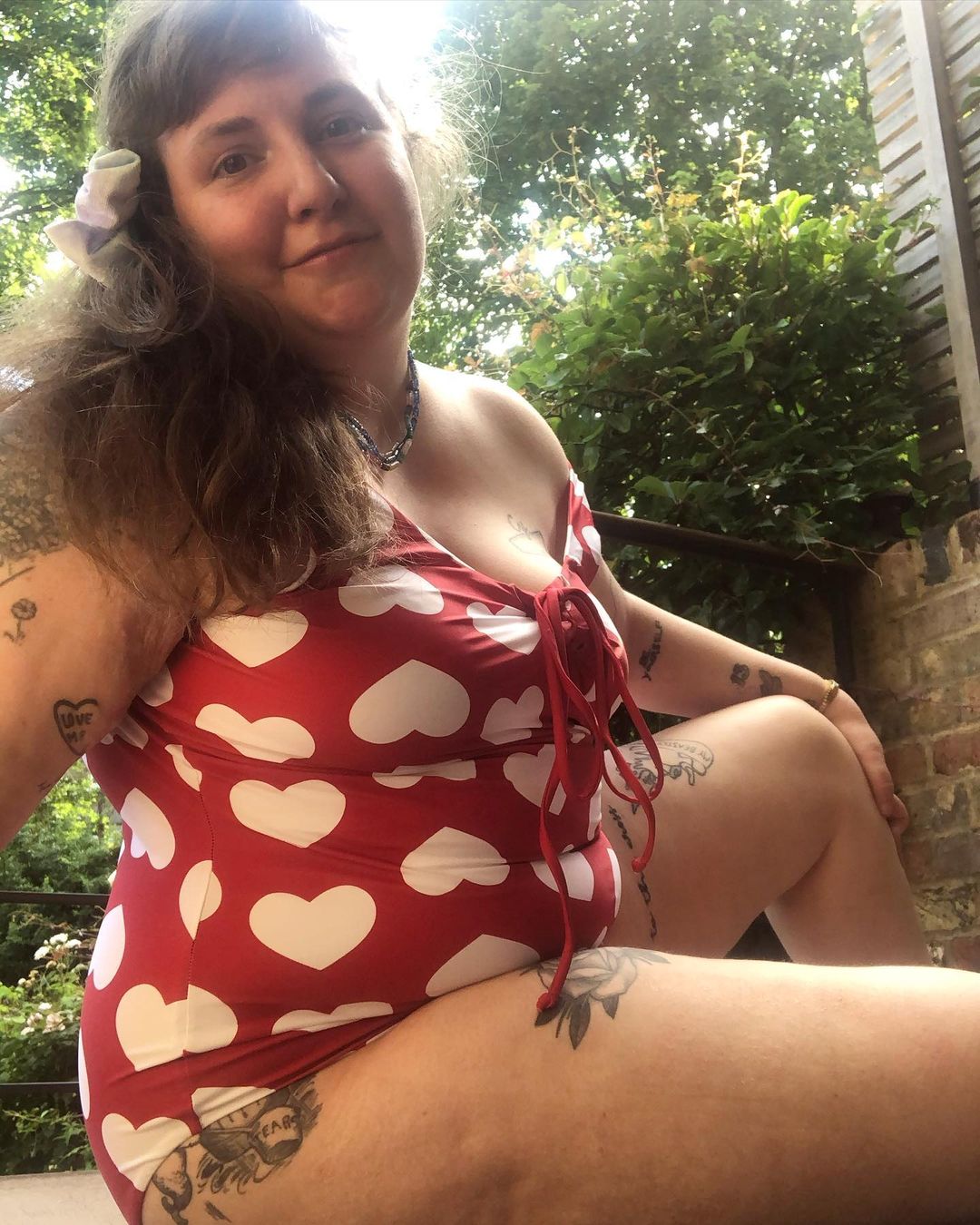 While she may be a “late bloomer,” Dunham added that she thinks “every year is a chance to love ourselves more.”

It’s hardly the first time the outspoken star has slipped into a swimsuit, however, as she often uses her bikini and lingerie-clad Instagram posts as a chance to advocate for body positivity.

She’s even tried her hand at designing size-inclusive styles, teaming up with designer shopping site 11 Honoré to create a collection of plus-size pieces in April.