MCDONALD'S is launching a week of deals where you'll be able to nab a new discount each day, including 30% off the entire menu.

The seven days of deals begin tomorrow, June 9, and run until next Tuesday, June 15. 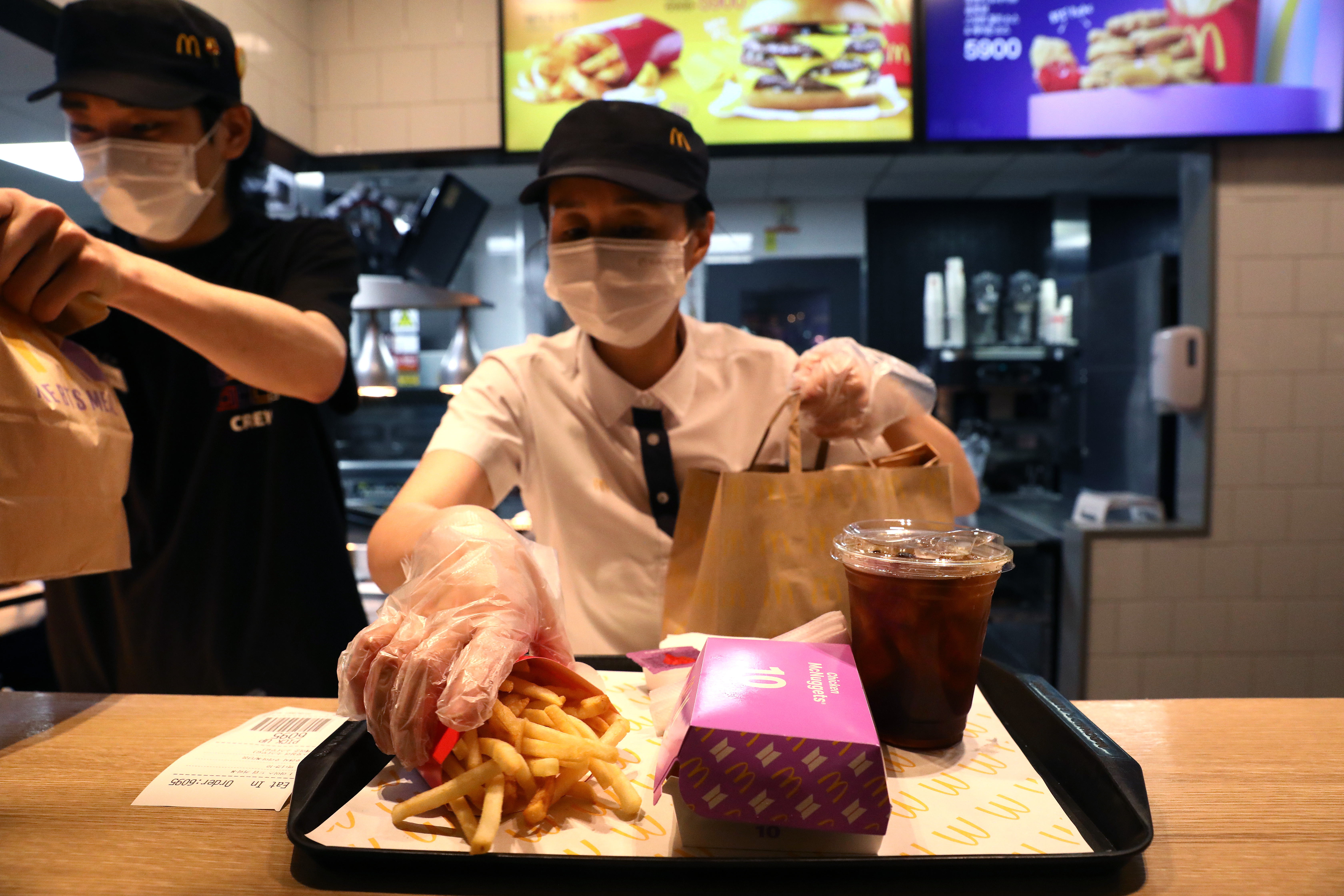 The deals will change every day during the event but you'll be able to get discounts across a variety of menu items.

The first promotion, starting tomorrow, will see the price of McDonald’s Quarter Pounder with cheese slashed from £3.39 to just 99p, making a saving of £2.40.

Then, other menu favourites like the Triple Cheeseburger, which is usually £2.19, will be reduced to 99p on Thursday, June 10, so you can save £1.20 on the price.

Across the weekend, on Saturday and Sunday, customers will be able to save £5 when they spend £15 across any menu items.

HERE’S what you’ll be able to get in the week-long deal event McDonald’s is running this week.

That means you'll be able to get up to a third-off your fast food order for the entire weekend.

Finally on Tuesday June 15, you'll be able to save a massive 30% off your entire order and this promotion runs for five days afterwards too.

The McDonald’s week of deals is only available on the app though, so you won't be able to claim any of the money-off heading to a branch or through delivery.

It's free to download and usually highlights other deals beyond the offers running this week too, so it's good to keep an eye on in the future for more money-saving opportunities.

You can use McDonald's finder tool to locate your closest once you've placed an app order.

The week of deals comes at the same time as McDonald’s offering over 3,000 free Fun Football coaching sessions for kids age 5-11 across the UK, and the promotion is just in time for the Euros this weekend.

For those catching the football fever, you'll be able to use Mcdonald's separate finder to note your closest centre and sign up for the scheme completely free of charge.

Plus McDonald's Monopoly starts soon, so you'll be able to enter in for the chance to win all sorts of prizes and even free food at the chain – here's everything we know so far.

McDonald’s £5 off a £15 offer has run before, but the deal ended last Friday, so if you missed out then this new offer will be worth checking out.

One worker at the fast-food chain recently explained how McDonald's has a little-known “points system” that gets staff free food as well.