Outgoing AFL boss Gillon McLachlan and his wife Laura have purchased a multi-million dollar mansion in one of Melbourne’s most exclusive streets. 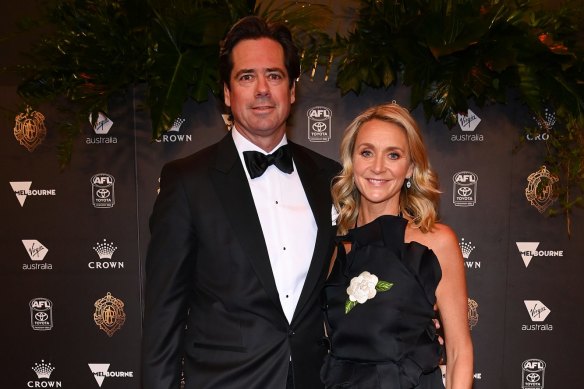 The luxe property was purchased in June, but settled on Monday.

A spokesman for McLachlan declined to comment on the purchase of the property.

In August, the couple listed their six-bedroom home, also in Prahran, with price guide of $10 million to $11 million.

The stylish six-bedroom home in Prahran is one of only two homes in the suburb with a tennis court. 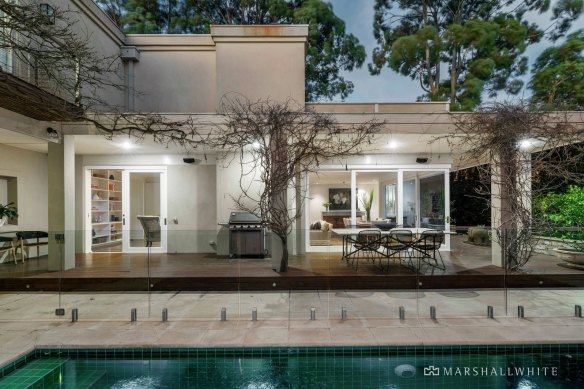 Gillon and Laura McLachlan’s house was originally listed for sale with a guide of $10 million to $11 million.Credit:Marshall White

Despite its high-end finishes, the couple later reduced the guide to $8.8 million to $9.3 million.

The home, which is in the name of Gillon’s wife Laura, last traded for $4 million in 2013, public records show.

The pair have yet to find a buyer for the property.

Gillon McLachlan is nearing the end of his tenure as AFL chief executive officer. He took the role in 2014 and was planning to vacate it a few years ago, but agreed to continue in the position when the COVID-19 pandemic hit.

He guided the competition through those tumultuous seasons, then announced his planned resignation in April this year before helping finalise a lucrative, seven year broadcast deal to shore up the game’s financial position.

Most Viewed in Property