Astrology fans dread Mercury retrograde because of its impact on communication and technology. If you’re worried about your computer giving up on you or you smashing your brand new phone, it will probably happen during Mercury retrograde. This planet’s journey backwards in the sky also causes disagreements and arguments, so it’s understandable why we’re all desperate for Mercury retrograde to leave us unscathed. When is Mercury retrograde over?

What is Mercury retrograde?

You’ve probably seen at least a couple of people complaining about Mercury retrograde on social media, and for good reason.

Mercury retrograde is an optical illusion in the sky, but it has real implications on our lives.

When Mercury goes retrograde, it simply appears to be moving backwards in the sky.

Astrologer Francesca Oddie (@francescaoddieastrology on Instagram) explained while the planet looks like it has changed direction, it hasn’t actually.

READ MORE-  New Moon horoscope October 2020 astrology: What sign is it in? 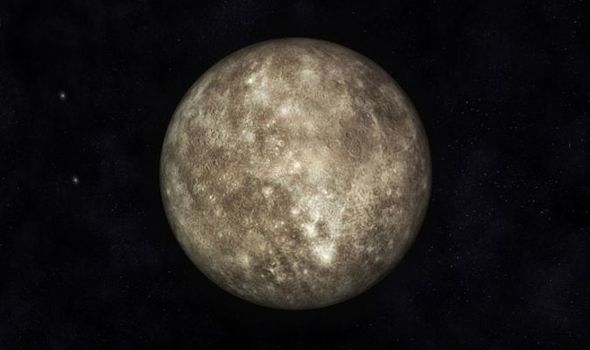 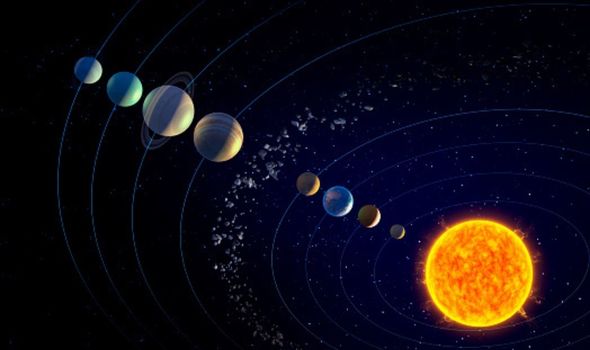 Francesca said: “The planets orbiting the sun all move in the same direction but because of the shape of their orbits.

“Because the speed at which we move around the sun differs sometimes it appears that a planet is moving backwards in the sky.”

This apparent retrograde happens to every planet except for Earth, so you’ll hear astrologers talking about Mercury retrograde as well as Venus, Mars, Jupiter, Saturn, Uranus and Neptune retrogrades.

Each has a different impact depending on what the planet rules over. 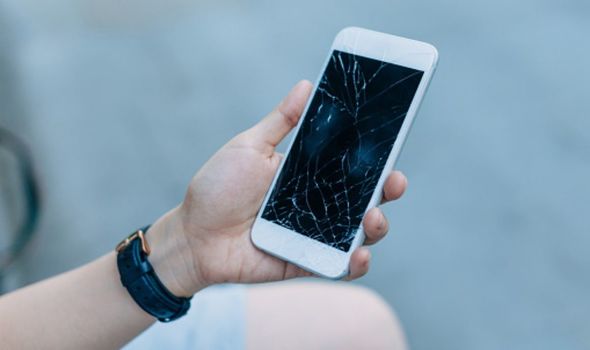 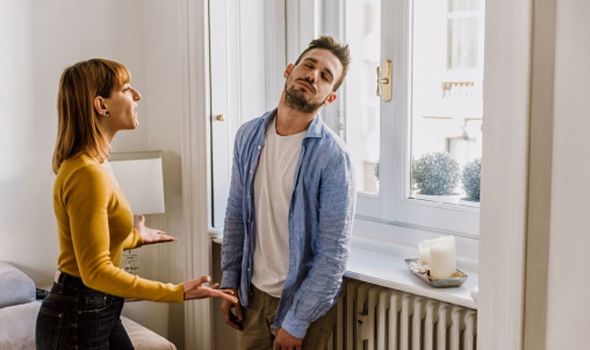 What happens during Mercury retrograde?

Mercury is the planet of communication and exchange of information.

Mercury is all about day-to-day expression, relationships, and pulling things apart to rebuild them.

Francesca added: “Mercury is the Roman name for God, Hermes is the Greek name.

“He is the God attributed to governing the postal system, bicycles, short distance travel, communication, journalism and mobile phones… amongst many other things!”

So what does this mean for us?

DON’T MISS…
Mars is in Retrograde meaning: What does this mean for your horoscope  [INFORMER]
Donald Trump astrology: Will Trump win in 2020?  [INSIGHT]
Mars in Opposition astrology: What it means for YOU  [EXPLAINER]

When Mercury appears to move backwards, communication, schedules, relationships, and things we tend to take for granted will be disrupted.

Francesca explained: “When he goes retrograde, Mercury is said to go into trickster mode and all sorts of miscommunications, disruptions and delays can occur.”

To get through Mercury retrograde, most astrologers suggest taking it easy, getting organised, and not making important decisions or starting anything new.

Double-check your emails and text messages before you send them and surround yourself with your loved ones.

Francesca advised: “Slow down, do less and accept the delays with technology and communication.

“Enjoy the surprises and leave more time for coincidences to emerge.” 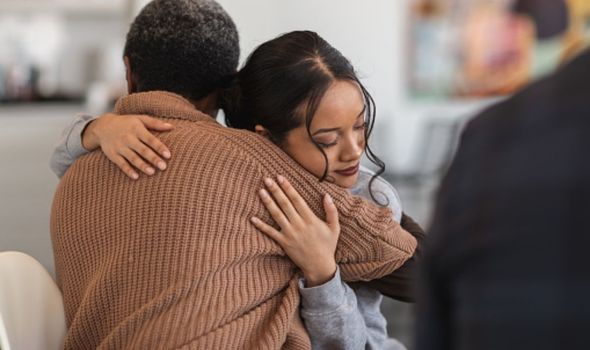 This Mercury retrograde is in Scorpio, so you better keep your lips glued together when it comes to gossip and secrets.

Be prepared for exes and old friends to crawl back into the picture.

You might be feeling extra sentimental, but don’t trust appearances or let them back in just yet.

Wait until Mercury’s move into Libra on October 27 before building bridges.

Use the time between this date and the end of Mercury retrograde to make peace or move on.

When is Mercury retrograde over?

If you still can’t wait for Mercury retrograde to be over, don’t worry you only have a couple of weeks to deal with it.

Mercury retrogrades happen about three or four times a year and normally last around three weeks.

This retrograde is the last of the year, hooray!

You’re safe until January 30, when Mercury retrogrades into Capricorn.