Miley Cyrus’s secret romance with musician Maxx Morando isn’t so secret anymore after the two were spotted making out on a hotel balcony in Miami!

Miley Cyrus, 29, rang in the New Year with her new man, Maxx Morando, 23 – and she was not trying to hide it. Prior to hosting Miley’s New Year’s Eve Party with co-host Pete Davidson, 28, for NBC, Miley put their PDA on full display. In photographs first published by DailyMail, Miley and Maxx can be seen kissing and hugging on the balcony of her Miami hotel. HollywoodLife has EXCLUSIVELY learned that their public pucker cemented their status as a new couple! “When Miley kissed Maxx on the balcony, she knew that she was going public with their romance,” a source close to Miley said. “And she does not care, at all. She is so into him and she’s calling him her boyfriend!”

The two young musicians have already been making sweet music together! Maxx is a very well-known drummer, who is currently with the band Liily. He started making music at age 8, which is around the same age that Miley became the star of Disney’s Hannah Montana. According to our source, Miley and Maxx’s fondness of music us what led to their love ballad. “Maxx is such a talented drummer, and he really has helped Miley develop her new sound that fans have been getting to hear so much of.  He is a rocker and Miley considers herself to be in the punk rock era of her life, too,” our source said. 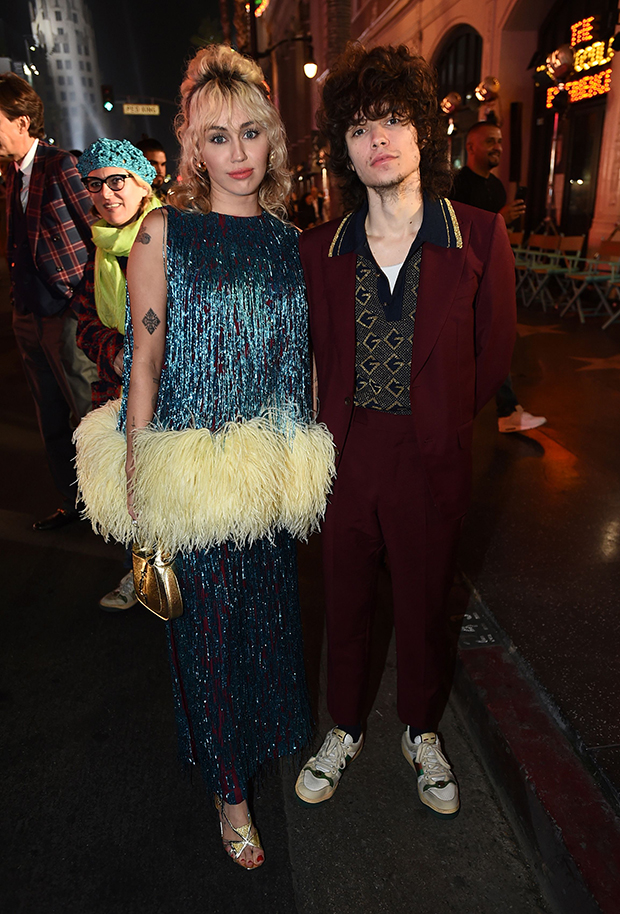 Another commonality that the Miley and Maxx have is their eclectic sense of style. “Their similar style was one of the things that drew them to one another.  It is one of the things that initially made her attracted to him,” the source continued. “Maxx is very different in terms of appearance and style from any of her exes and she is really into his vibe,” the source said, referring to Miley’s celebrity exes, which include her hunky actor ex-husband, Liam Hemsworth, 31, and, more recently, singer and heartthrob, Cody Simpson, 24. 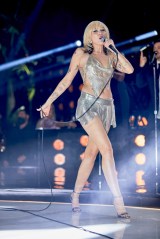 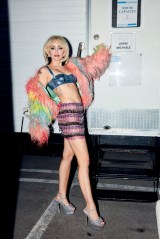 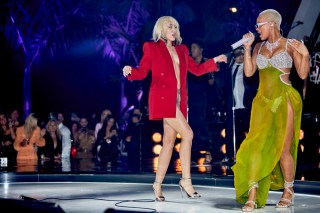 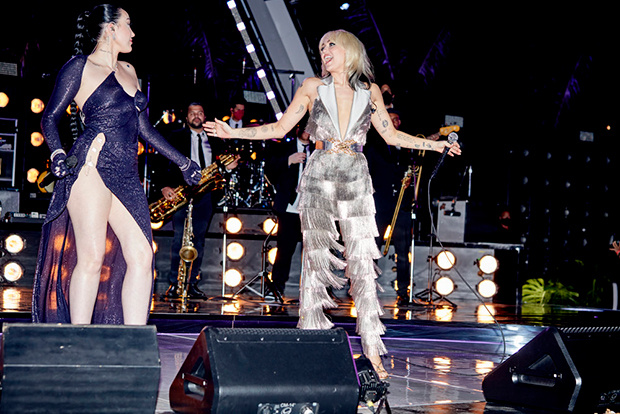 Although their Miami trip was the first time that the two packed on the PDA in public, it is not the first time that they have gone out together. On November 2, 2021, Miley took Maxx as her date to Gucci’s Love Parade Fashion Show, in Los Angeles. Most importantly, Miley’s family seems to approve, our source added! “Maxx has met Miley’s family and they all approve. Her mom, Tish, loves Maxx and so does her sister, Noah,” the insider told HollywoodLife. “Maxx is also shy and not into the whole fame game. He is sensitive and he is sweet, and he is unlike anyone she’s ever been with. She just enjoys being around him and they are absolutely on the same page.”

HollywoodLife reached out to Miley and Maxx’s representatives for comment and have not yet heard back.