Actor Nolan Gould, AKA Luke from ‘Modern Family,’ shows off his new abs

Jesse Tyler Ferguson posts pic with son Beckett: ‘Now you can call me a daddy’

A New Jersey woman says that when she fainted and hit her head during a hike in the Utah wilderness someone with some Hollywood star power came to her rescue.

Minnie John, who became lightheaded and fell in Arches National Park, says she awoke to find Julie Bowen, one of the stars of the ABC sitcom “Modern Family,” helping to tend to her.

“I bent forward into my knees and was holding my head. That’s all I remember,” the Oradell woman told NJ.com.

Bowen and her sister Annie Luetkemeyer, a doctor specializing in infectious diseases, had been hiking nearby.

When John came back to consciousness, she found the two women tending to her in the park, near Moab.

While Luetkemeyer bandaged John’s nose, Bowen assured her that help was on the way. 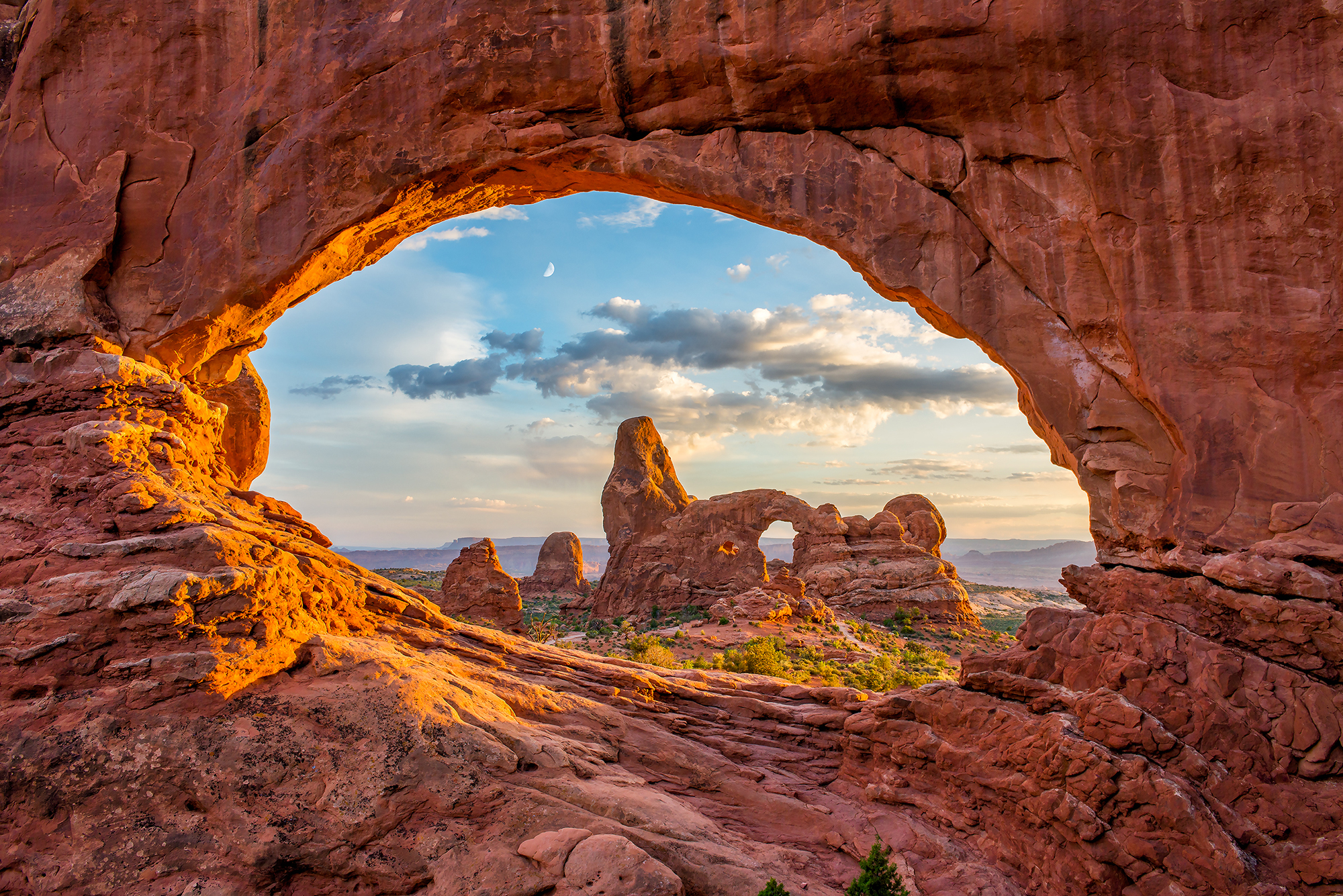 “I kept hearing Julie talking and directing other people, telling me I was going to be okay,” John told the outlet. “My eyes are focusing on Julie and I kept saying ‘Are you sure I don’t know you?’”

John said that the actress took her hair down and shook it out to give her a hint.

“Can you guess?” Bowen said, according to John. 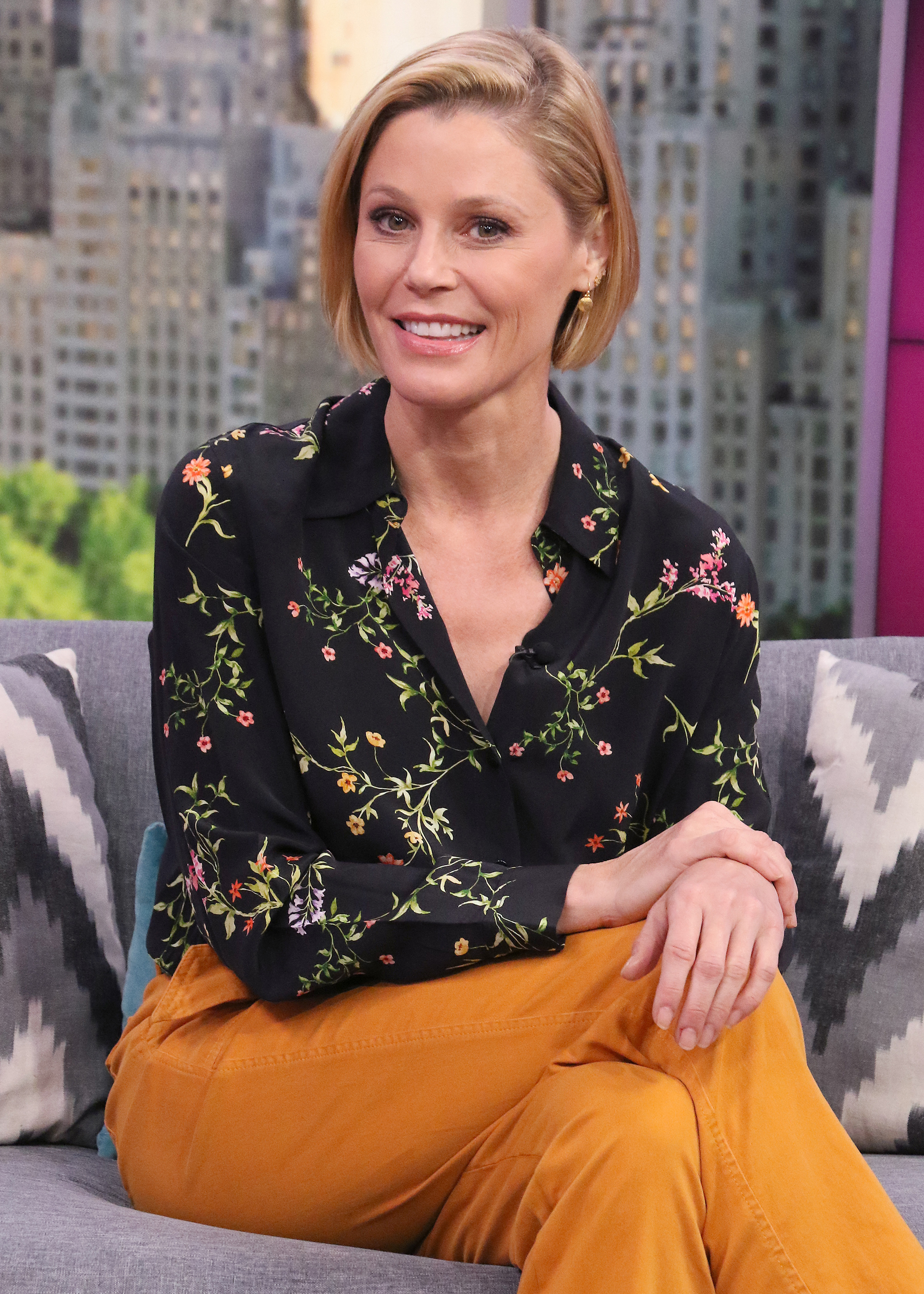 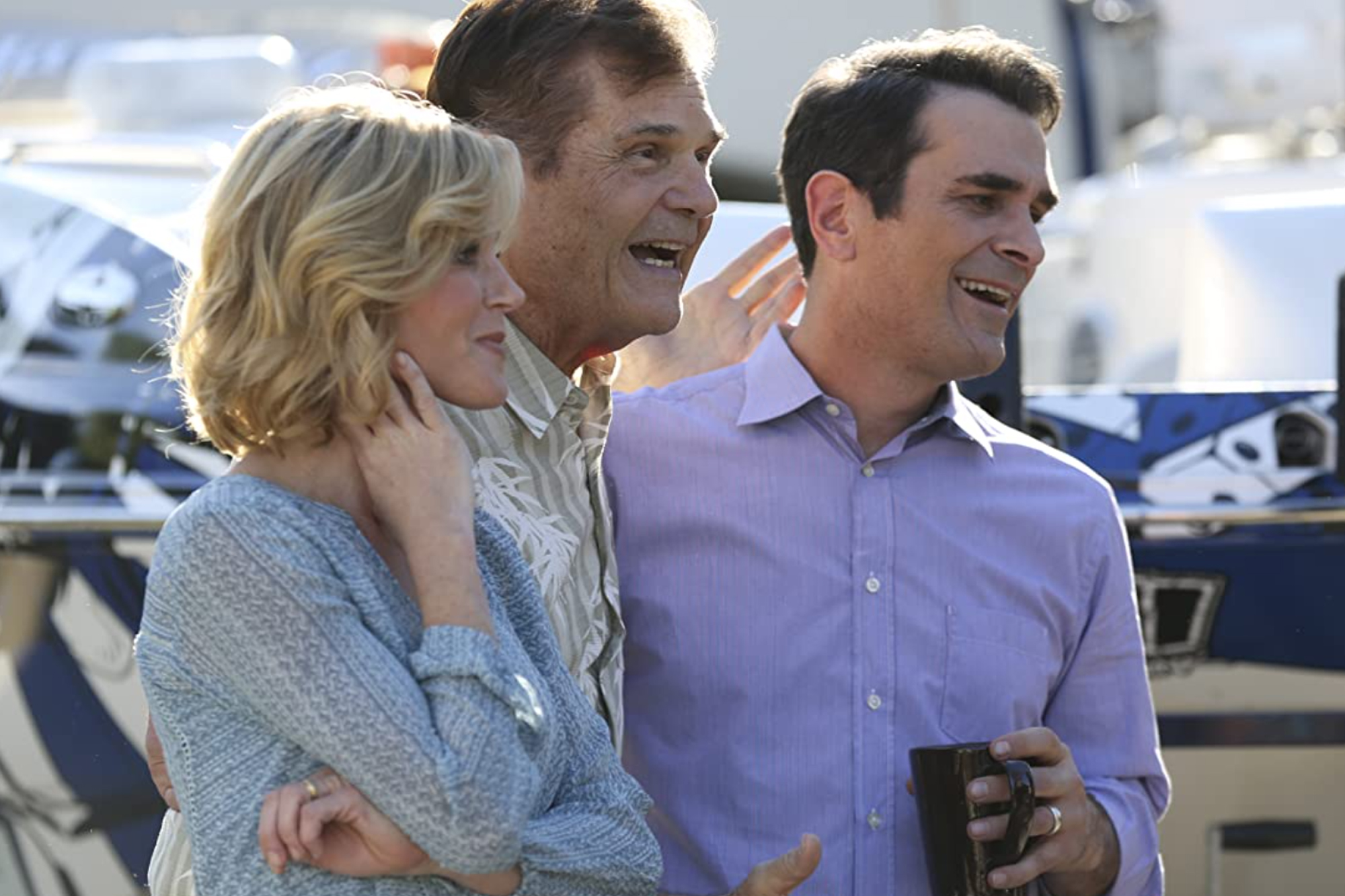 John, who was later treated for a fractured nose and received five stitches, expressed gratitude to the duo for coming to her aid.

“I wasn’t even lying there. They saw me fall and they immediately got to me and they took care of me,” John said.