My guilt at being part of the lucky, rich Jubilee generation, writes JENNI MURRAY

Now at the age of 72, I was all of two years old when the young Princess Elizabeth became Queen on the death of her father, and three when we watched her Coronation on television. So yes I confess, I am a member of what the researchers at the Institute for Fiscal Studies (IFS) dubbed this week the Platinum Jubilee Generation.

According to their report, we are, statistically, the luckiest and richest group of British people to have lived — ever.

We were born into a new and functioning National Health Service. Our parents and grandparents had agonised over the cost of healthcare. For us there were no such concerns. We were the first generation to be protected at no cost from common childhood diseases that had killed so many of our predecessors. Smallpox was wiped out, measles and whooping cough were no longer feared. Maternity care was a given.

Midwives would monitor you before, during and after the birth. Health visitors were on hand to keep track of a child’s development, visits to the GP didn’t need an appointment. If you were really poorly, the doctor would come to your house as many times as he or she thought necessary. 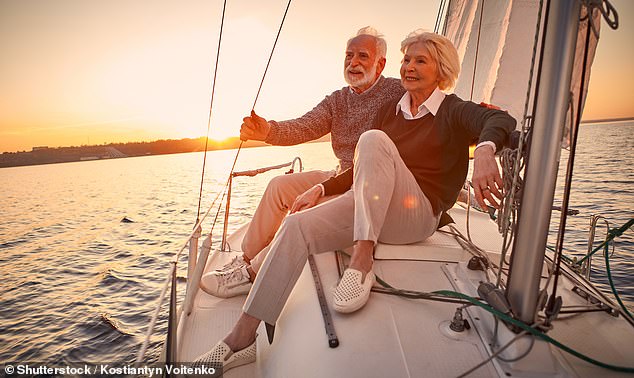 The Institute for Fiscal Studies (IFS) identified the Platinum Jubilee Generation. These are statistically the luckiest & richest group of British people to have lived

Education was free. It never occurred to any of us that we would have to pay to go to a good school. Fees for college or university were unheard of. Everything was paid for and a grant for living expenses, assessed according to your parents’ income, was awarded by the local government. My degree cost me nothing apart from hard work and anxiety.

I managed to get a job I loved with relative ease. The starting salary was pretty low — £1,800 per annum, but it was enough in 1973 and it went up regularly as I rose through the ranks.

I bought my first house at the age of 25. It was a Georgian terrace in Clifton in Bristol and cost my then husband Brian and me £7,000. It needed quite a lot of renovation and it helped that Brian was an architect with brilliant design and practical skills. The marriage didn’t last, but we made a handsome profit that enabled both of us to start over with our own property.

I have always owned my own home, weathering the storms of high interest rates in the late1970s and 1980s and, sure enough, as the IFS has predicted, I now own two homes, along with 772,000 — one in seven — of my contemporaries. (Eighty-five per cent of the Platinum Jubilee Generation are homeowners.)

I do wonder, though, if I may have benefited from the housing postcode lottery. I doubt I would have benefited to such an extent from house price rises if I’d chosen to spend my life where I was born — in Barnsley, South Yorkshire.

Neither of the houses I own is big enough to feel I should think about downsizing. One is in London for the practical need of having a place to stay when working in the city. The other is on the coast and big enough to accommodate the family. Of course, I feel guilty — a feeling I suspect I share with the majority of my contemporaries. We know only too well how much hardship our parents and grandparents suffered during and after the war. 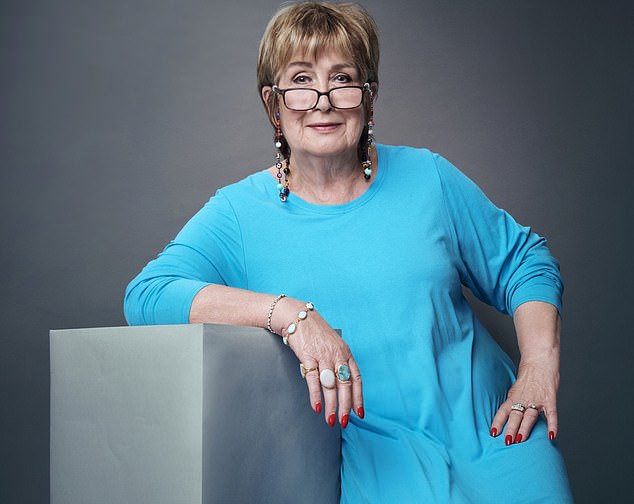 We were born into rationing but were hugely valued as the post war generation. We would be the ones who ‘never had it so good’. And so it has been. Some of us were in the happy position of getting a gold-plated final-salary pension from our employer.

As a freelancer at the BBC, I had no such luck, but did have the sense to fund a private pension. I was lucky to be one of the women who scraped into getting the state pension when I expected it at the age of 60. Those who followed were not so lucky.

The 1995 Pensions Act saw the retirement age rise and it continues to do so with alarming frequency. It’s our children who have been hardest hit. There was no free higher education for them. The ones who went to university are still struggling to pay off the loans which paid their fees and subsistence, a debt that will hang around their necks for years.

For them, everything has been hard. Salaries for even the most respected professions — doctors, teachers, vets — have failed to rise to the level necessary to raise a deposit to buy a house.

The bank of Mum and Dad has been helpful in a number of cases, but young people often have a great sense of pride and want to be seen to be doing it themselves. I remember feeling that way and welcoming my father into my first house beaming with pride.

But things, for all of us, ain’t what they used to be. The IFS has found that in 1952, life expectancy for those turning 70 was 79 for men and 82 for women. It has now risen to 86 for men and 88 for women. But who will look after us as we become decrepit? Will an ambulance come when we call? Will there be a bed in hospital for us? Will we have enough money to pay astronomical care home fees?

I am not confident my final years will pass as comfortably as I might have hoped. Could it be that our luck is about to run out? 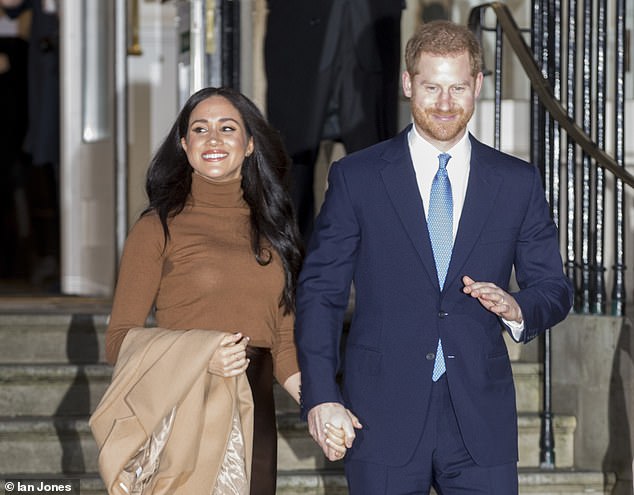 Meghan and Harry (pictured) are coming home to their former home , Frogmore Cottage forcing Eugenie and Jack out

Welcome home Meghan, Harry, Archie and Lilibet — but what a shame your arrival has meant loyal Eugenie, Jack and August moving out of their home at Frogmore Cottage. Couldn’t you have shared for the weekend? You won’t be here for long.

This week I’m a guest speaker on the world’s last great liner, Cunard’s Queen Mary 2. What a week to be leaving home. I’m sad to be missing all the celebrations for the Queen. But I can recommend the old-fashioned delight of going by boat. Technology mid-Atlantic is not easy, but over six days we’re sailing slowly and silently to New York. I am so relieved I didn’t have to grapple with all the poor crowds being driven mad by cancelled flights at British airports. On board, time changes gently day by day, the sea is like a mill pond and there are no chaotic queues. Bliss.

BBC must not abandon children 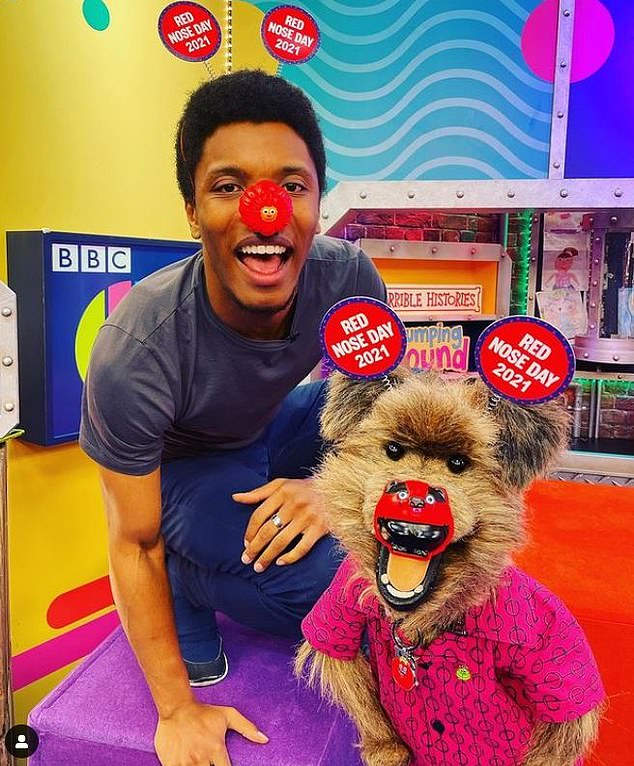 Jenni asks why the BBC has decided to move its children’s channel CBBC online. She says young people need their own channel

It is surely the duty of a public service broadcaster to serve everyone — and that must include children. So why on earth has the BBC decided to move its children’s channel CBBC online?

Young people need their own channel to see great stories about themselves. I’ve always regretted the loss of children’s radio in 2009. It taught me how to listen, a skill too few young people have today