DEAR DEIDRE: MY partner wants to win at everything. He always has to be right and comments on everything I say. 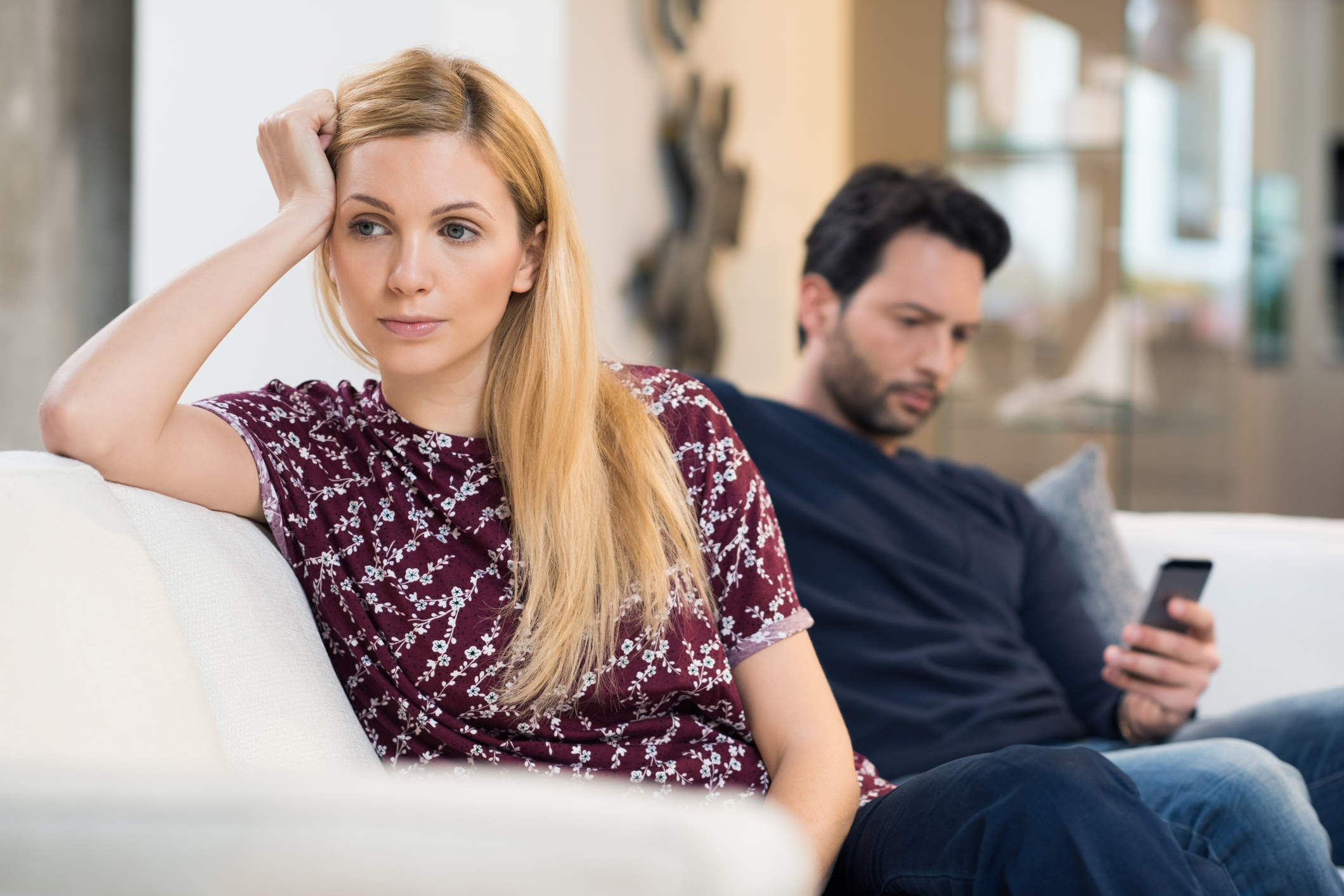 It was nice having someone to talk to and catch up with at first. But, as time has gone on, I’ve discovered he’s so set in his ways.

I offered to compromise and stay over at his the first time but he wants to be first at everything, so he said he’d stay at mine.

It’s been so hard to talk to him since as he always has to be right.

DEIDRE SAYS: This must be so tedious. He is certainly a mixed blessing. It is likely down to the example he was shown as a child.

Maybe one parent was more dominant than the other and he is mimicking this type of control.

Tell him the way he is behaving is a major turn-off. If he doesn’t listen and change, move on.