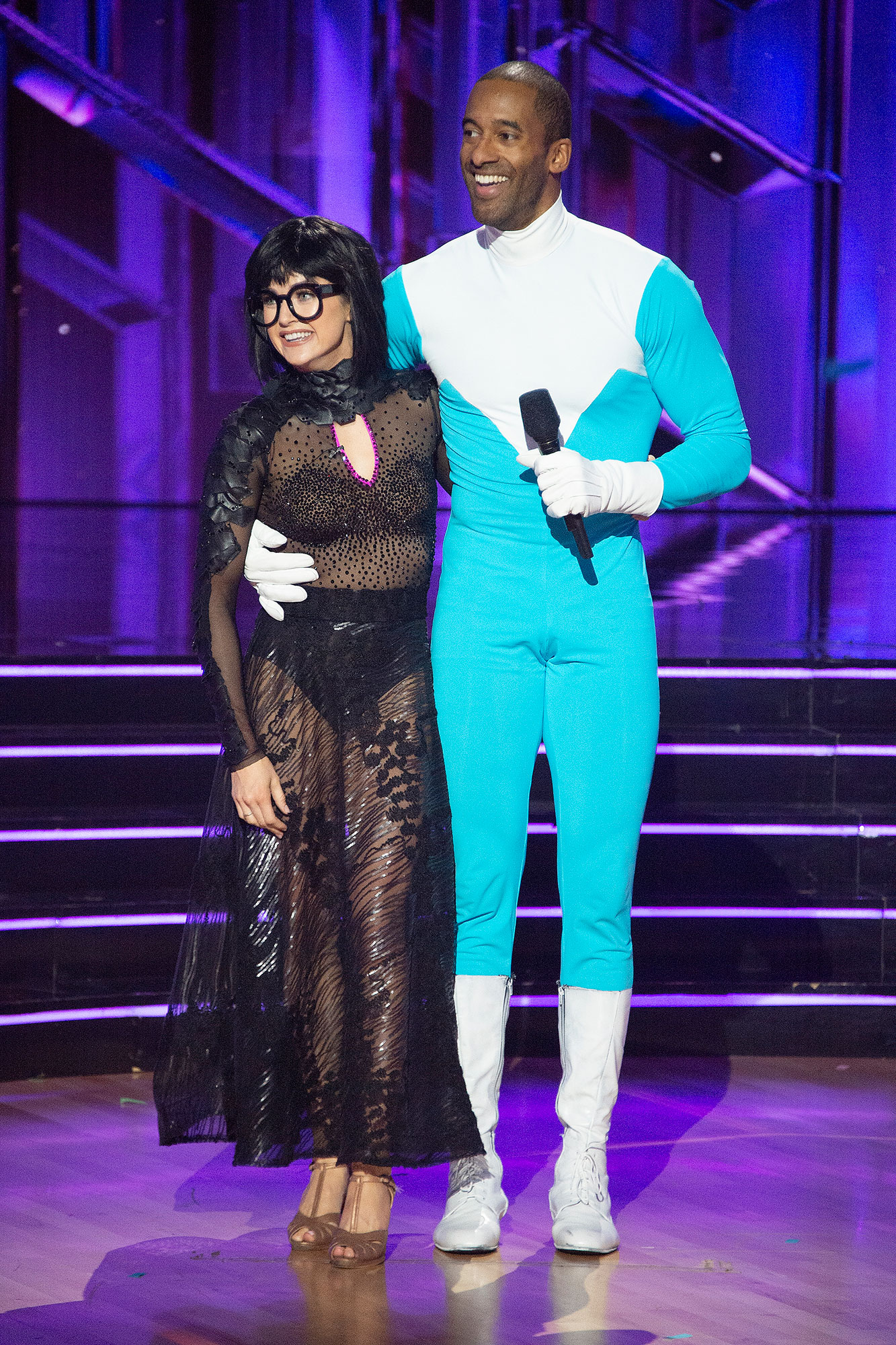 WTF! As Matt James and Lindsay Arnold left the Dancing With the Stars ballroom, fans struggled to understand a strange rule that many didn’t even know existed.

The ABC competition’s Disney Week ended with a heartbreaking double elimination on Tuesday, October 12, sending Brian Austin Green and Sharna Burgess packing, as well as the former Bachelor, 29, and his pro partner, 27.

However, viewers were confused as to why the latter pair went home after their villains dance number — which earned a 31 out of 40, giving them a two-day total score of 57 out of 80 — and took to Twitter to express their dismay with the DWTS judging process.

Many were frustrated by the fact that Len Goodman chose to save The Real Housewives of Atlanta‘s Kenya Moore and her partner, Brandon Armstrong, over the North Carolina native and the So You Think You Can Dance alum, who received two votes from Bruno Tonioli and Carrie Ann Inaba, while the other pair received only one nod from Derek Hough.

The math just didn’t make sense to fans who pointed out that, after the judges’ votes, the competing couples were tied.

“They should’ve just sent home the person who had the lowest amount,” one person tweeted. “That would’ve been the FAIR way. Len should not have gotten the final save”

Another Twitter user wrote that they were “confused about the judges save,” asking, “If Matt got 2 votes and Kenya got 1, how did Len’s 1 vote save Kenya?”

Biggest ‘Dancing With the Stars’ Feuds

As hots Tyra Banks explained, there are no ties in the Dancing With the Stars ballroom. “It will be up to the judges to save one of the bottom two couples and keep them in this competition,” the model, 47, said on Tuesday night. “If the first three judges are divided, then Len, as our head judge, will cast the deciding vote.” 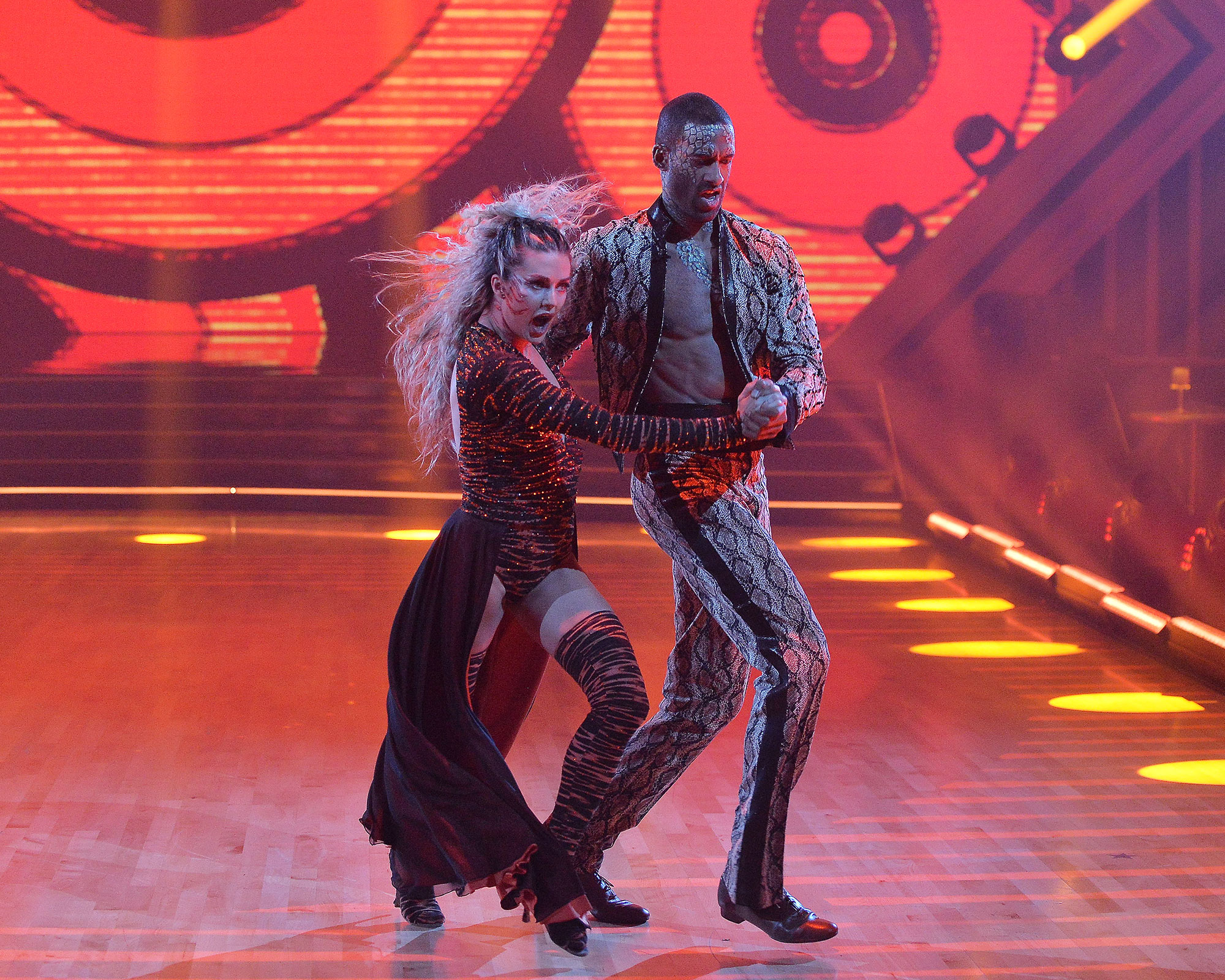 The turn of events resulted in the Bravo alum getting a second choice at the mirrorball trophy. “Kenya, you’re staying on the show,” Goodman, 77, announced as she fell to the floor in excitement.

Some fans were left feeling as though the British ballroom expert was the real villain of Disney Week. “What’s the point of having us vote if Len has the final say anyways?” one viewer asked on Tuesday. “Len had no respect for Matt since the beginning and tonight it showed.”

However, others were happy to see Tyler Cameron‘s BFF pack his dancing shoes and go.

Every ‘Dancing With the Stars’ Pro Who Has Left and Why

“Matt James showed more personality in a 1 min DWTS intro package than we saw in 11 episodes of the Bachelor,” Reality Steve joked.

Dancing With the Stars airs on ABC Mondays at 8 p.m. ET.