Pussycat Dolls at war with each other over reunion tour cancellation

Nicole Scherzinger denies she is to blame for the cancellation of the Pussycat Dolls’ reunion tour.

The 2000s girl group’s lead singer filed a response Tuesday to PCD founder Robin Antin’s lawsuit against her, arguing it “fails to state facts sufficient to constitute a cause of action” and denying she breached a 2019 contract for the tour by asking to renegotiate its terms in 2021 after the COVID-19 pandemic hit.

In court documents exclusively obtained by Page Six, Scherzinger’s attorneys, Howard E. King and Stephen D. Rothschild, called Antin’s suit “a meritless effort to enforce an expired 2019 agreement” and claimed the tour had been “cancelled due to the pandemic” — not rescheduled as previously announced on PCD’s Instagram.

The lawyers went on to accuse Antin, 60, of “mismanagement” and “defamatory efforts publicly to shift blame” from herself to Scherzinger, 43, for the tour being scrapped, noting that Antin “is not a performing member of the Pussycat Dolls.” 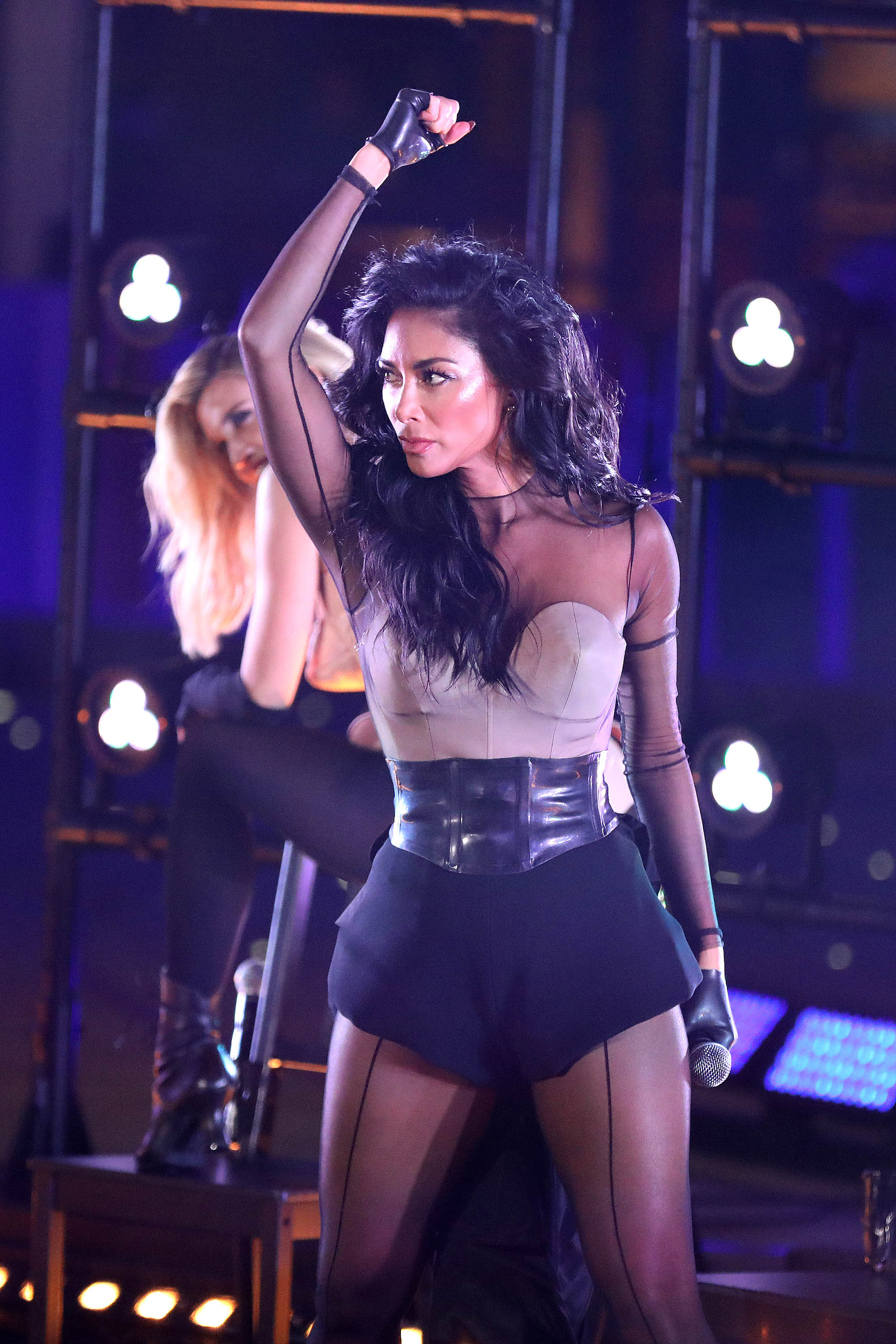 Antin sued Scherzinger in September 2021 for allegedly refusing to participate in the tour unless she was given a majority share and complete creative control of the group’s highly anticipated reunion.

“Scherzinger cited the growth of her personal brand and the opportunities she would have to forego to continue to engage in the partnership with [PCD], despite already being contractually obligated to be an ‘active partner’ under the terms of the [2019 contract],” Antin’s attorneys, Richard S. Busch and Max D. Fabricant, said in her suit, which Page Six previously obtained.

In addition to her music career, Scherzinger is a panelist on Fox’s “The Masked Singer” and starred in NBC’s “Annie Live!” special in December. 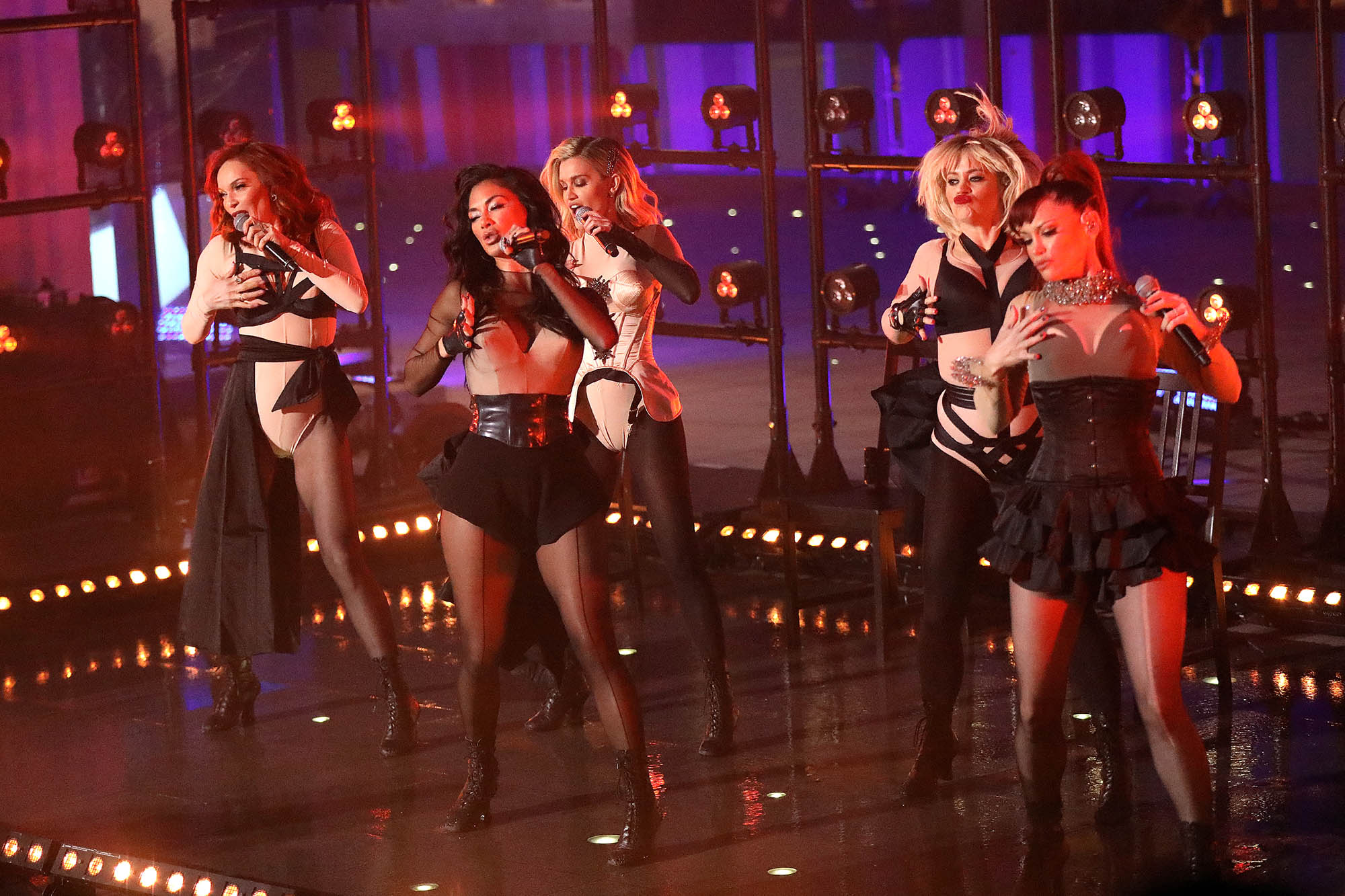 The drama came to a head Friday when Scherzinger posted on Instagram that the Pussycat Dolls’ “tour dates had to be canceled” due to the “ever-evolving circumstances surrounding the pandemic.” Hours later, her bandmates Carmit Bachar and Jessica Sutta claimed in a statement of their own that they had not received any “official notification” of a cancellation and only learned about it via Scherzinger’s post.

The group’s two other members, Ashley Roberts and Kimberly Wyatt, have not publicly spoken out.

Antin’s lawsuit against Scherzinger is ongoing. A case management conference is scheduled for March 2.