Kathy Hilton once called security when Nicky borrowed her diamonds

She’s no Rachael Ray, but Paris Hilton at least knows how to throw a party.

The hotel heiress hosted a screening of her new Netflix show, “Cooking With Paris,” at her home on Thursday night and “everyone was happy to finally be out in LA,” a partygoer told Page Six.

“It was such an amazing party. There hasn’t been many events to attend in LA, and everyone was happy to finally be out, but it’s still LA. The party started very early, at like 7, and everyone was gone by 11,” the source said.

Another partygoer added, “Paris was an impeccable host. She walked around and talked to everyone, and was in a really gret mood. She and Demi [Lovato] sat together and watched the episode. They were hugging. It was all cute and very sweet.” 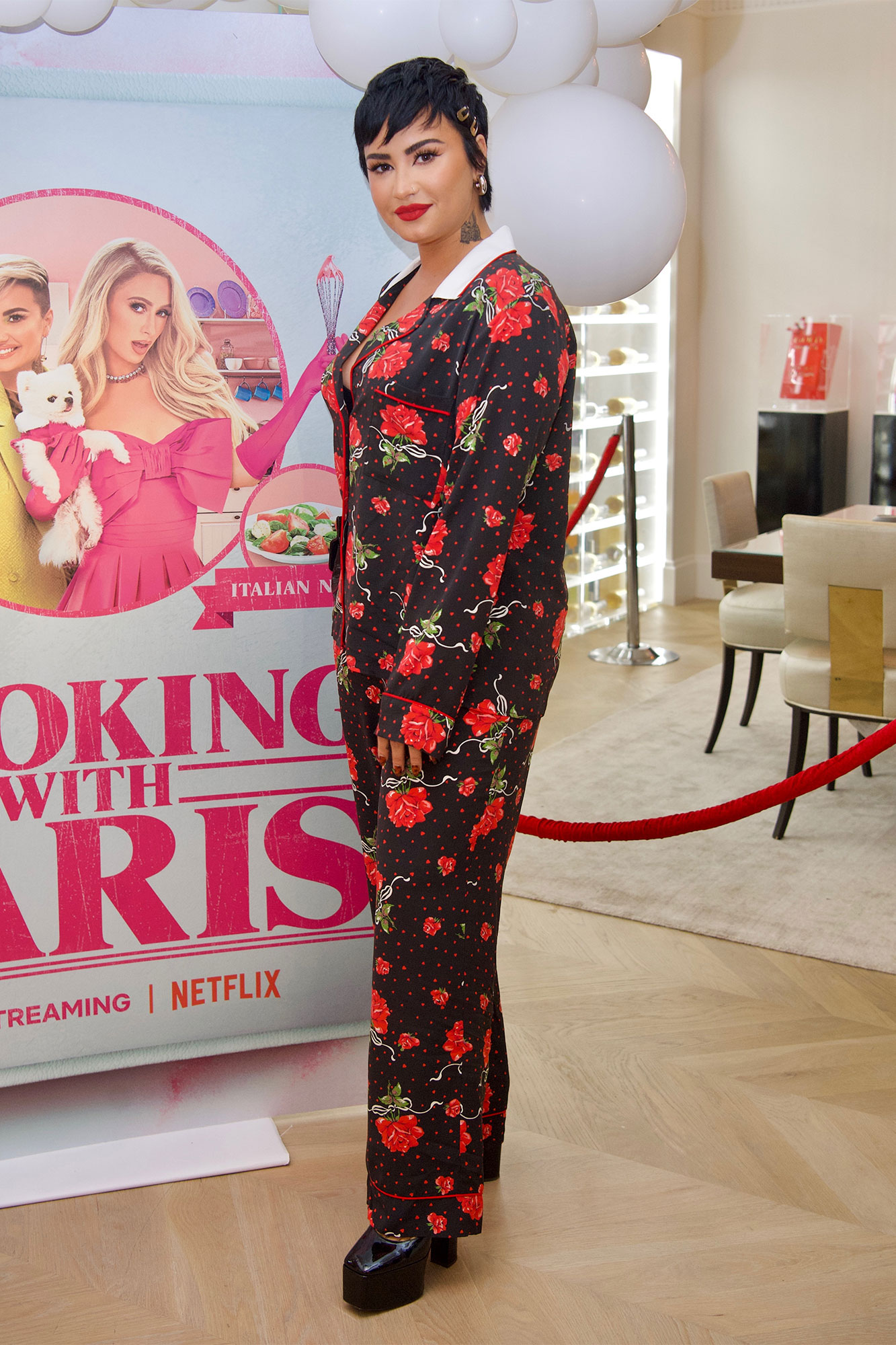 Family friend Haskell, who has known Hilton since birth, described the show as the “perfect way to go on a diet, because no one can actually cook.”

“It’s a cute show. It’s like a cooking in high heels and ball gowns type of thing. You’re not going to walk home with the secret to the world’s greatest recipe, but it’s fun,” she said.

And while Hilton’s cooking skills on the show may not have impressed Haskell, she told us her fiancé Carter Reum more than made up for it.

“[He] is the coolest guy I have ever met. He’s fabulous! His personality, his style. He was adorable. I went by myself. It was the new hip, young crowd and I didn’t know many of them, and he was introducing me to everyone at the party! I was so impressed. I’m so thrilled for her. I think they’re going to be a perfect couple,” she said.

Hilton gifted guests with pink aprons and a bottle of her Rose Rush perfume.