A history of Kim Kardashian at the Met Gala: Her outfits through the years

She’s falling for him.

Pete Davidson held onto Kim Kardashian after she slipped while walking into the 2022 White House Correspondents’ Dinner on Saturday.

Kardashian and Davidson were holding hands when she seemingly stumbled back and tightly grabbed onto her boo to keep her from falling in the lobby of the Washington Hilton Hotel.

“I literally just saw Kim Kardashian and Pete Davison and she almost fell,” an eyewitness captioned a video on Twitter.

The Skims founder, 41, and the “Saturday Night Live” comedian, 28, made their red carpet debut as a couple at the Washington, DC event.

Kardashian stunned in a sparkly silver Balenciaga gown and Lorraine Schwartz jewels. Davidson complemented his girlfriend with a black Prada suit and sunglasses and black Vans. 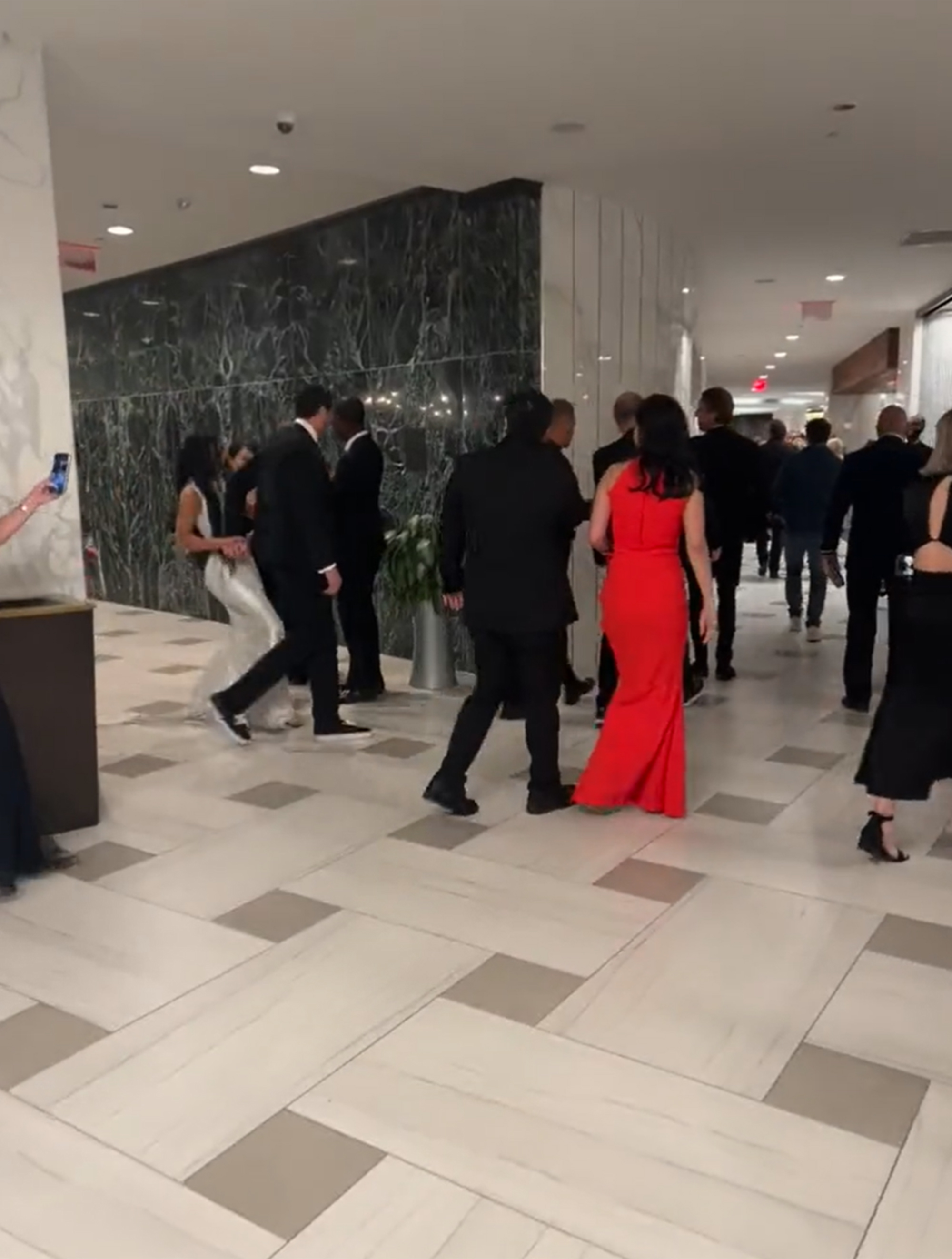 The lovebirds sat at the Disney/ABC table since the Kardashian-Jenner family’s new reality show, “The Kardashians,” airs on Hulu (which is owned by Disney).

Kardashian and the “King of Staten Island” actor’s red carpet debut came after he joined her at the “Kardashians” premiere on April 7. 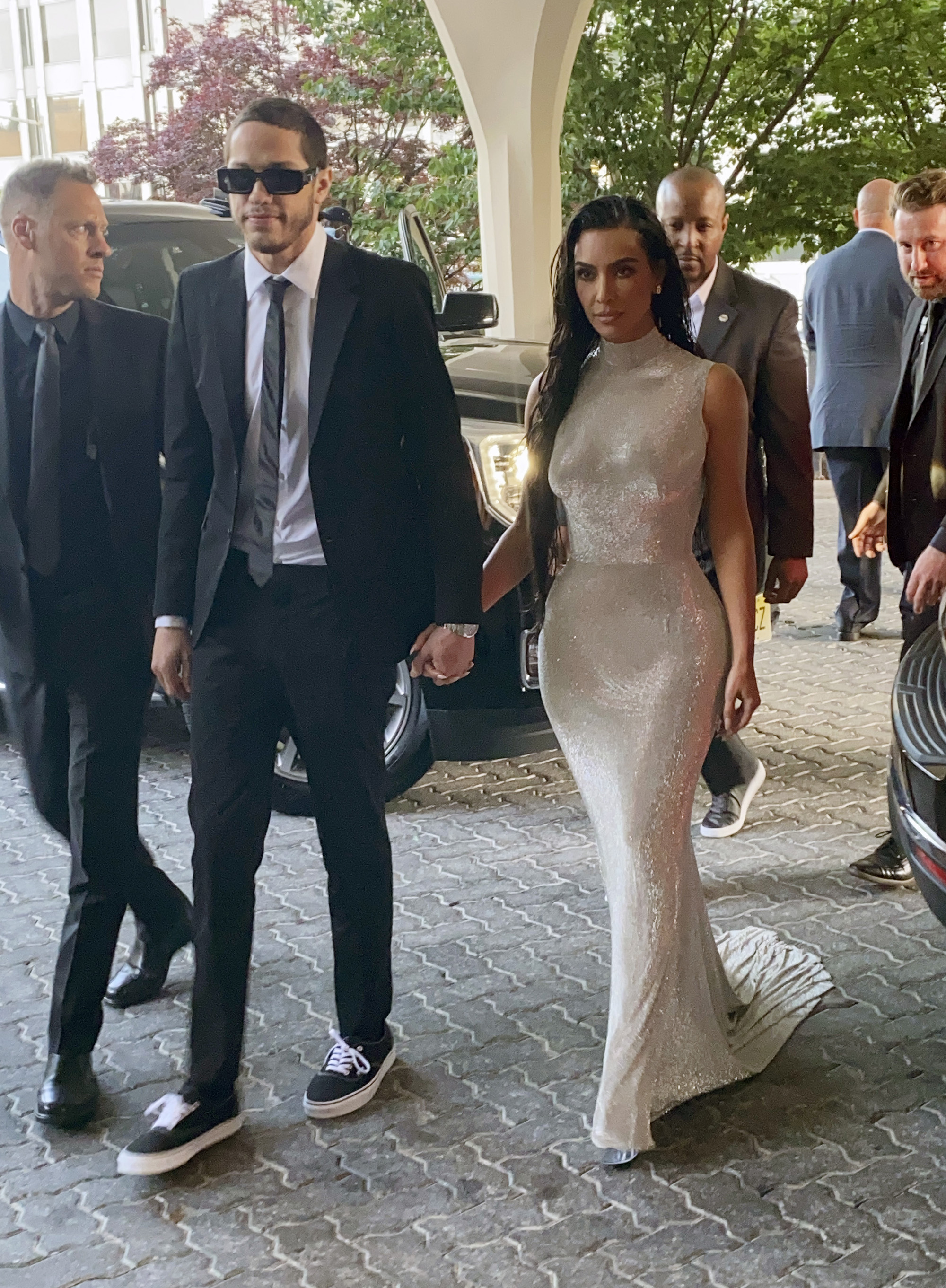 The lovebirds did not walk that red carpet together, as Davidson wanted to let Kardashian shine on her own in her skintight Thierry Mugler silver gown.

Kardashian and Davidson first sparked romance rumors after she hosted “SNL,” where the two shared an onscreen kiss in October 2021. 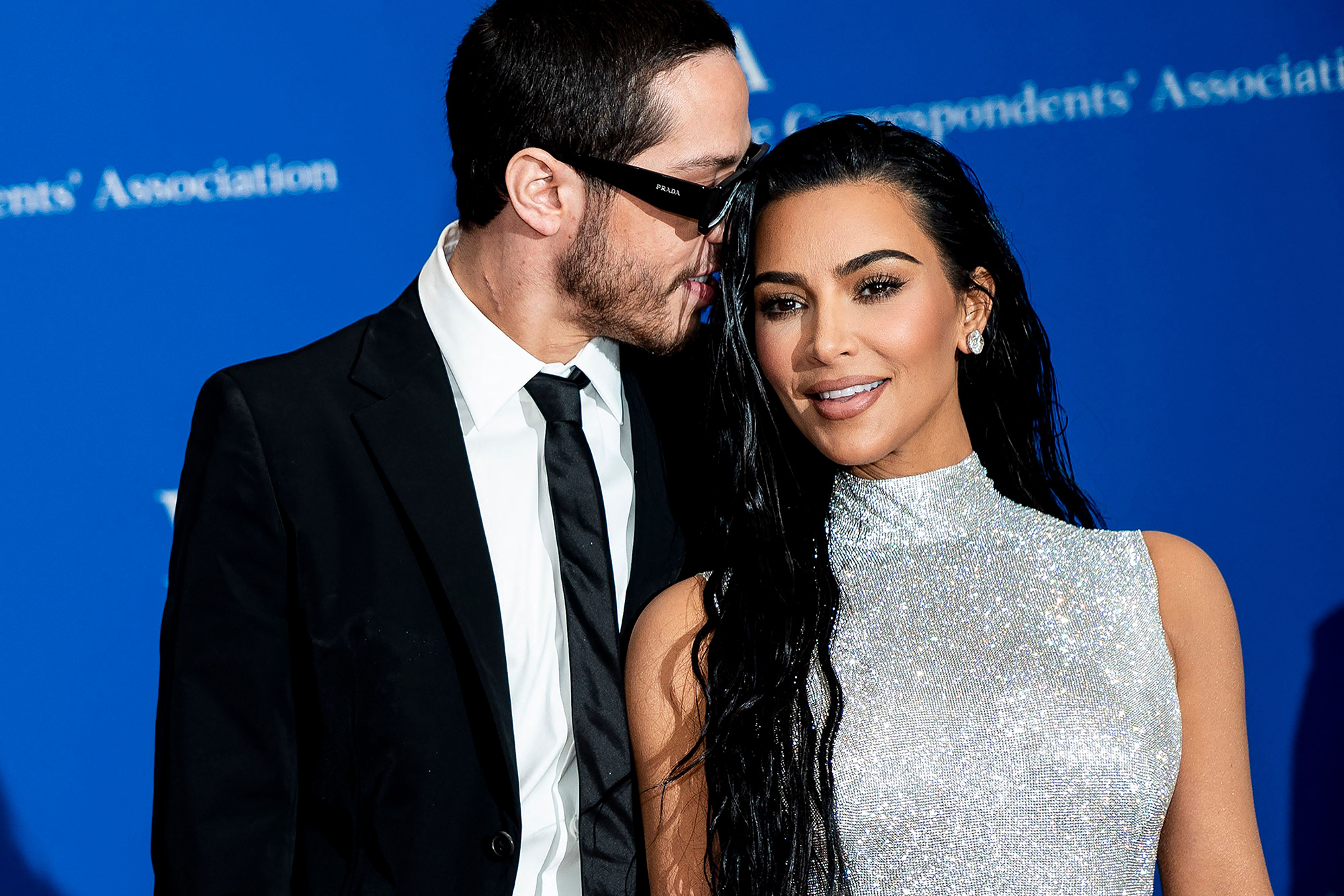 “When we kissed, I was just like ‘Mmm!’ It was a stage kiss, but it was still a little zing,” Kardashian said in an episode of the “Not Skinny But Not Fat” podcast last month.