Total Bellas season 6 premieres one week from today, and judging by this trailer, there's a lot Brie Bella and Nikki Bella have to catch us up on—but unfortunately, it's not all good news.

The above clip does kick off on a high note, though. As Brie excitedly relays, "It's such an amazing time right now in our lives! We're both pregnant. It's just all so surreal."

Nikki makes an equally positive remark, and from there, we start to see the twins' hilarious antics that we've been missing, like Brie asking Nikki for her hypothetical permission to breastfeed her and Artem Chigvintsev's son, Matteo.

"I would let you breastfeed my baby!" Brie, who's expecting her second child with husband Daniel Bryan (born Bryan Danielson), adds.

The trailer continues, but eventually takes a turn for the worse when Brie and Nikki's mom Kathy Colace brings up a much different hypothetical situation.

"If Nicole's too much to handle, what happens?" Kathy says to Nikki and her fiancé Artem.

"Matteo would come with me because I'm the mother," Nikki responds.

And before we can even see Artem's (likely hurt!) reaction, another bombshell gets dropped: Kathy has to undergo brain surgery.

"If a vein got hit, it could lead to death," she tells her daughters.

"I just wish I could change it for you," a crying Kathy says to Nikki over the phone.

The former WWE star doesn't get a chance to elaborate or explain the seriousness of the matter—instead, we wind up getting emotional for a whole new reason! Brie, donning a hospital gown and seemingly in labor, looks like she's experiencing a lot of pain.

Luckily, the sneak peek clip ends on a much more upbeat note.

Birdie Danielson can be seen meeting her cousin for the first time—adorably gushing, "Matteo come out? Look at him!"—and Nikki making light of things by telling her sister, "Ugh, I wish we could get drunk right now."

Yep, that's the Nikki we know and love! 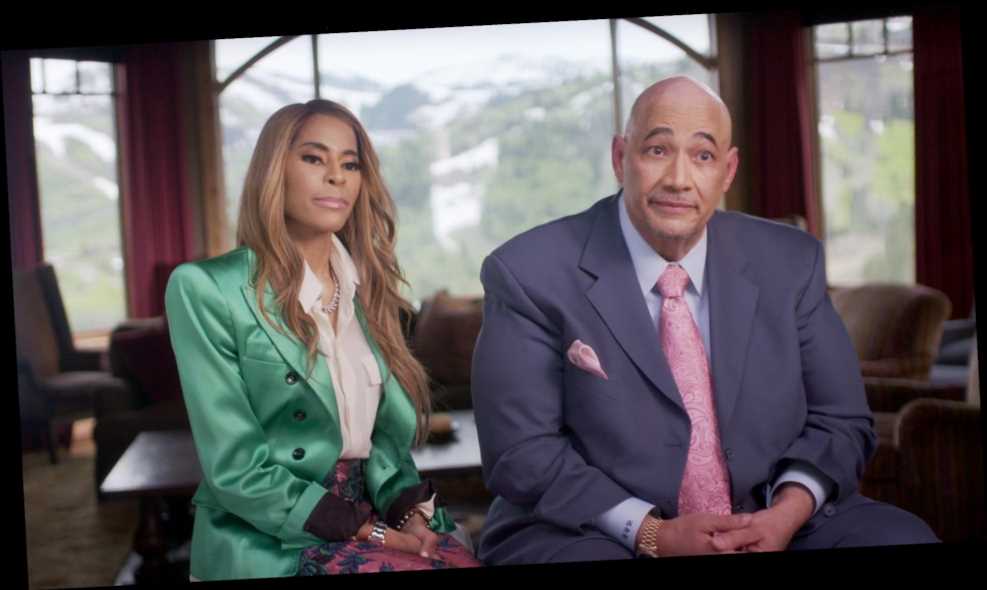 'Married at First Sight': Lifetime Announces Season 12 in Atlanta – Who Are the Couples? [PHOTOS]
Entertainment