Pregnant Olivia Munn flashed her baby bump while going for a stroll in Los Angeles on Wednesday.

The 41-year-old actress was photographed wearing a partially unbuttoned flannel shirt that revealed the lower half of her growing belly when the garment blew in the wind. 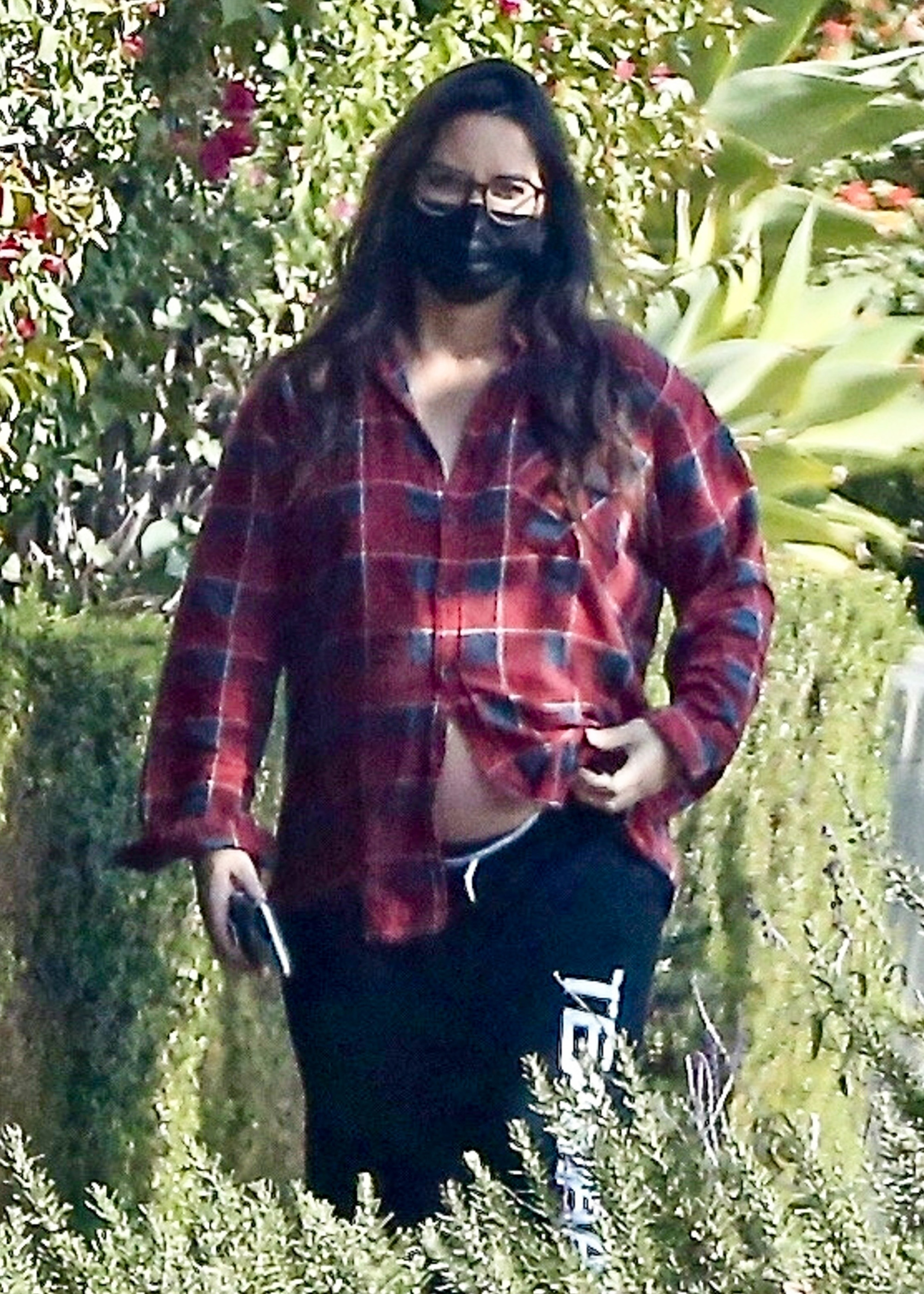 Munn recently opened up about her pregnancy and boyfriend John Mulaney, sharing her irritation with the public chattering about the timeline of their relationship amid the comedian’s divorce from Anna Marie Tendler.

“It’s definitely not foreign for me to have people speculate incorrectly about things and to have rumors run rampant in one way,” the “Newsroom” alum told the Los Angeles Times. “They think they know our relationship so well. When in reality, they don’t. There’s no way anyone could know what any of his relationships were or what our relationship is.”

The interview followed Twitter rumors that the pair had split.

Instead of addressing the whispers head-on, Munn opted to ignore them because it would “feed into a narrative that’s just not true,” she said, adding that people often “ignore really specific public signs and actions that completely contradict the false narrative.

“The only way to win, for me, is to pull back and to not play the game at all,” she further explained.

Mulaney, 39, previously attempted to break down the timeline himself on “Late Night with Seth Meyers.”

“I went to rehab in September [2020]. I got out in October. I moved out of my home from my ex-wife. … Then, in the spring, I went to Los Angeles and met and started to date a wonderful woman named Olivia,” he said in September. 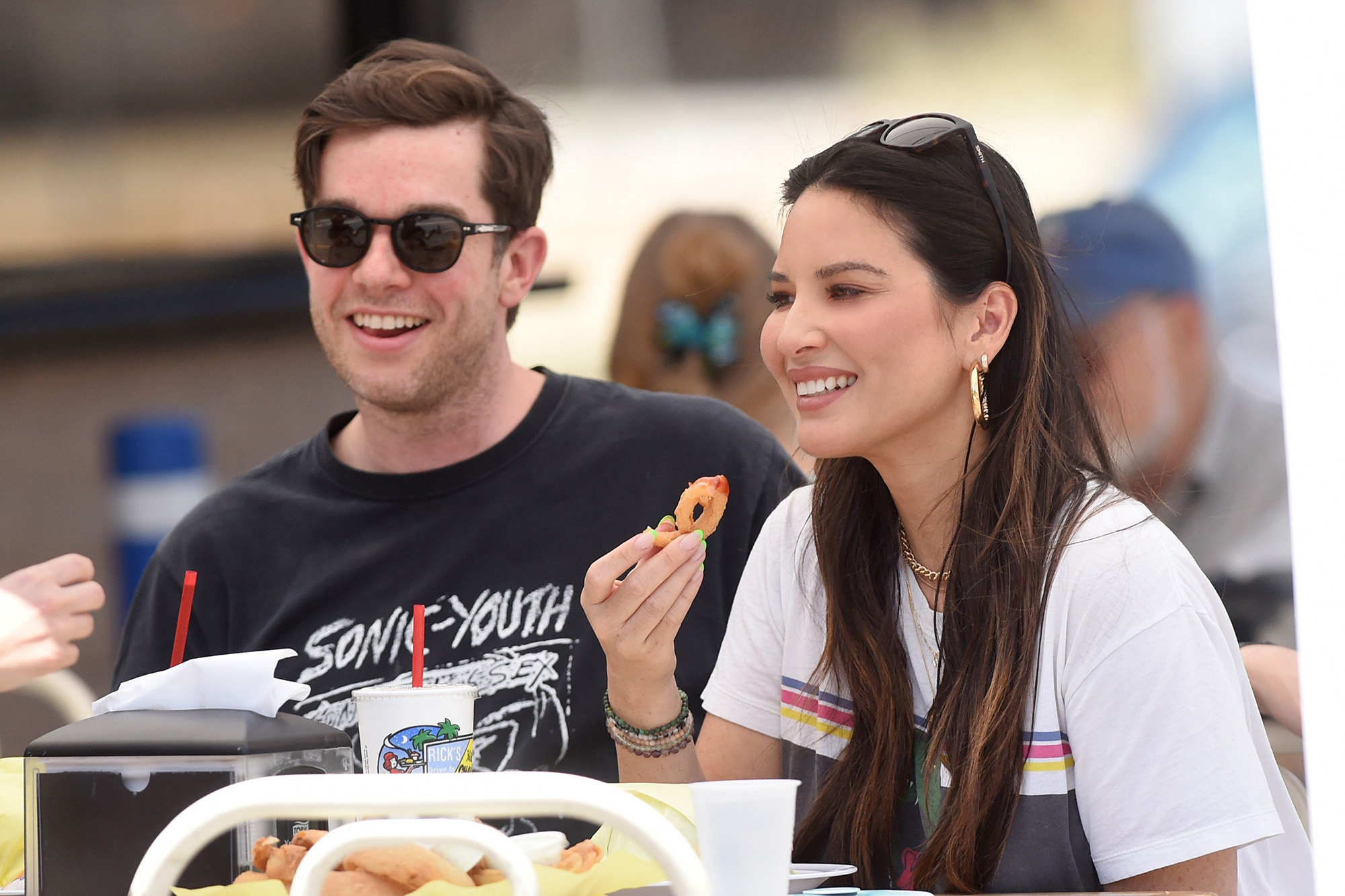 However, Mulaney’s chronology is questionable, according to a celebrity agent.

“I don’t think it’s any coincidence that John broke the news of Olivia’s pregnancy the way he did in terms of basically giving a timeline of his past few months — when he moved out of his house, how it was the spring when he fell in love with Olivia,” the agent told Page Six in September.

“It seems to me that he is going to great lengths to dispute the idea that he cheated,” the agent surmised.

Mulaney recently switched lawyers to speed up his divorce from Tendler, 36, whom he married in July 2014, as the due date of his and Munn’s first child nears.