Queen ‘deeply upset’ that ‘3 out of 4’ of her children got divorced: report

How Buckingham Palace is planning for Prince Charles to become king

In “The Palace Papers,” out tomorrow, author Tina Brown reveals that the heir to the throne travels in style even if it’s just for a stay at a friend’s country house.

Prince Charles’ former aide, Michael Fawcett, would oversee the “paraphernalia that preceded his boss like the baggage train of a Tudor traveling court,” Brown writes, “including the Prince’s orthopedic bed, lavatory seat, and Kleenex Velvet lavatory paper, plus two landscapes of the Scottish landscapes.”

“When he traveled to stay at friends’ country houses, a truck arrived the day before, bringing his bed, furniture, and even pictures, which his pampering aide Michael Fawcett ensured would be hung in his allotted bedroom in place of the possessions of his host,” Brown writes. (Fawcett is the same valet who famously squeezed Prince Charles’ toothpaste for him so he could brush his teeth.)

Charles would also stipulate his menu preferences beforehand, unlike the Queen, who always ate what was served. The royal would sometimes arrive at a dinner with his protection officer in tow, who had a martini premixed and ready to be handed over to a butler who then served it to Charles “in his own glass.” 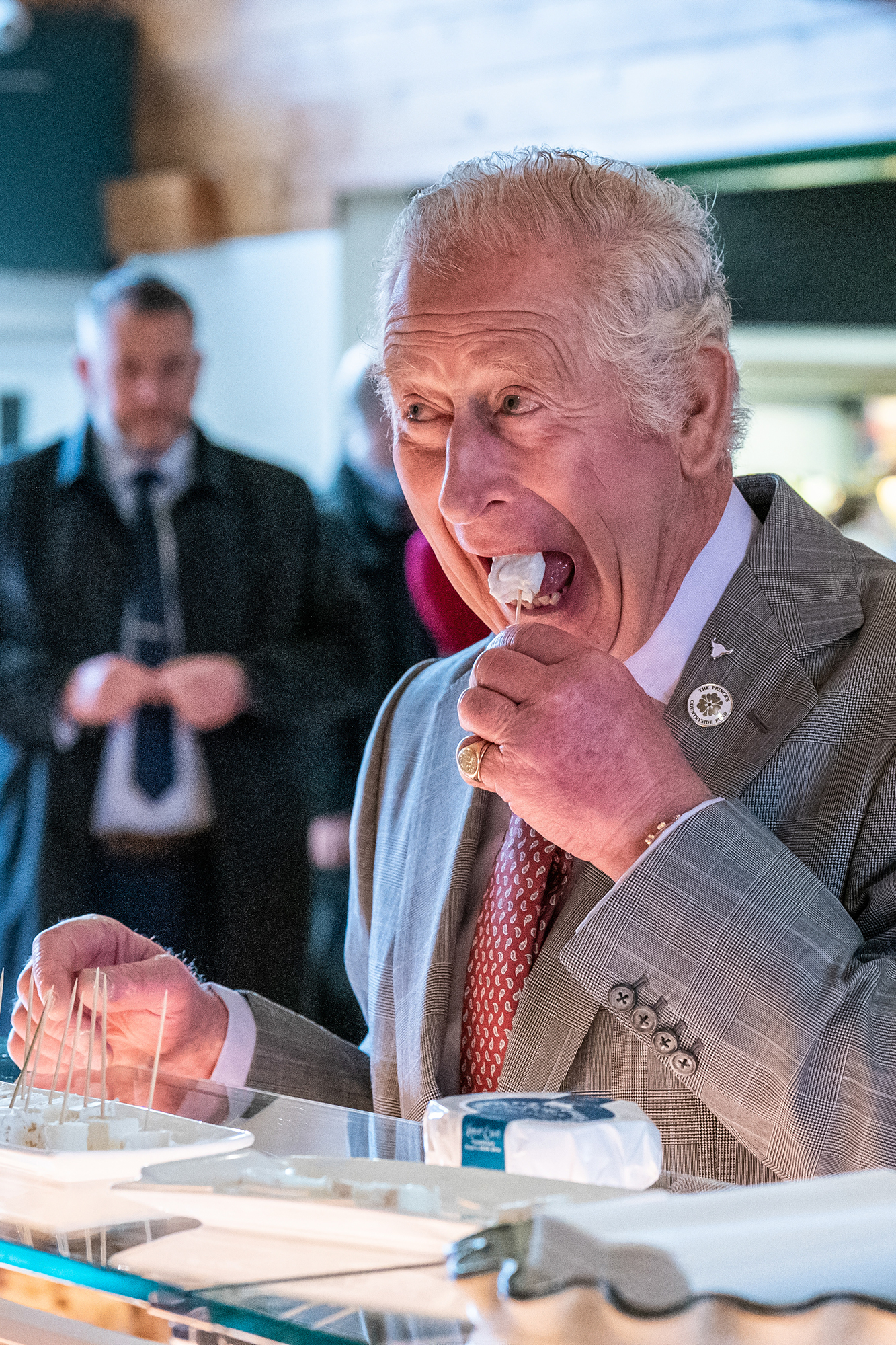 Brown also writes that when Charles, 22, met Camilla Parker Bowles he was instantly smitten and the two shared an intense passion although Camilla was vastly more experienced than Charles in the bedroom and even offered helpful tips.

“‘Pretend I’m a rocking horse,’ she is said to have urged him, to conquer his early diffidence in bed,” Brown notes, adding that he appreciated his girlfriend’s “sexual joie de vivre.” 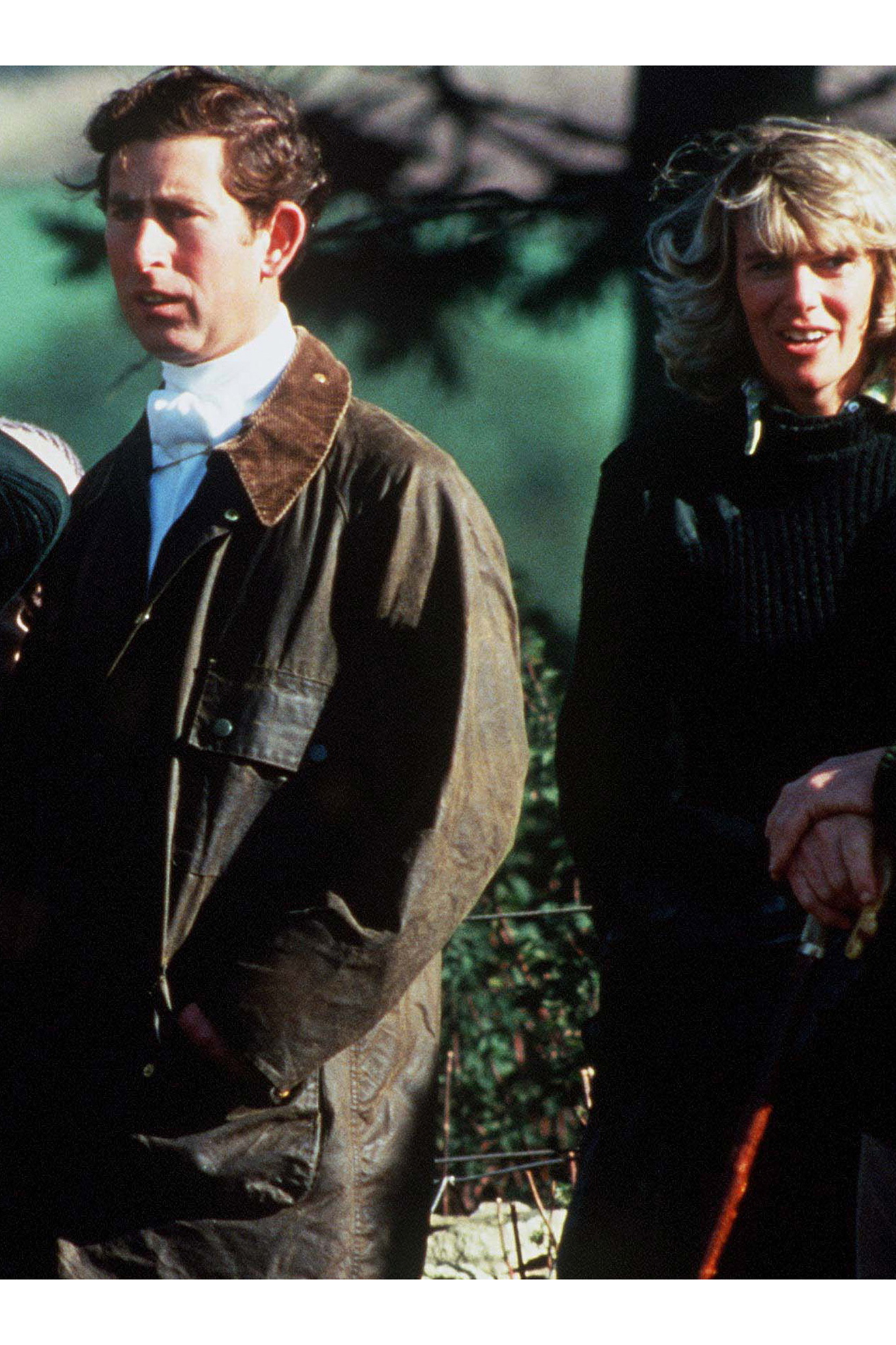 They would often manage furtive trysts at the house of Camilla’s grandmother, Mrs. Cubitt.

One day her grandmother noticed Camilla wandering around the house, her jeans done up with a safety pin. When Mrs. Cubitt inquired whether her granddaughter perhaps might change into something more suitable for the future king of England — stating, “I can even see your drawers” — Camilla is said to have replied, “Oh, Charles won’t mind about that.” 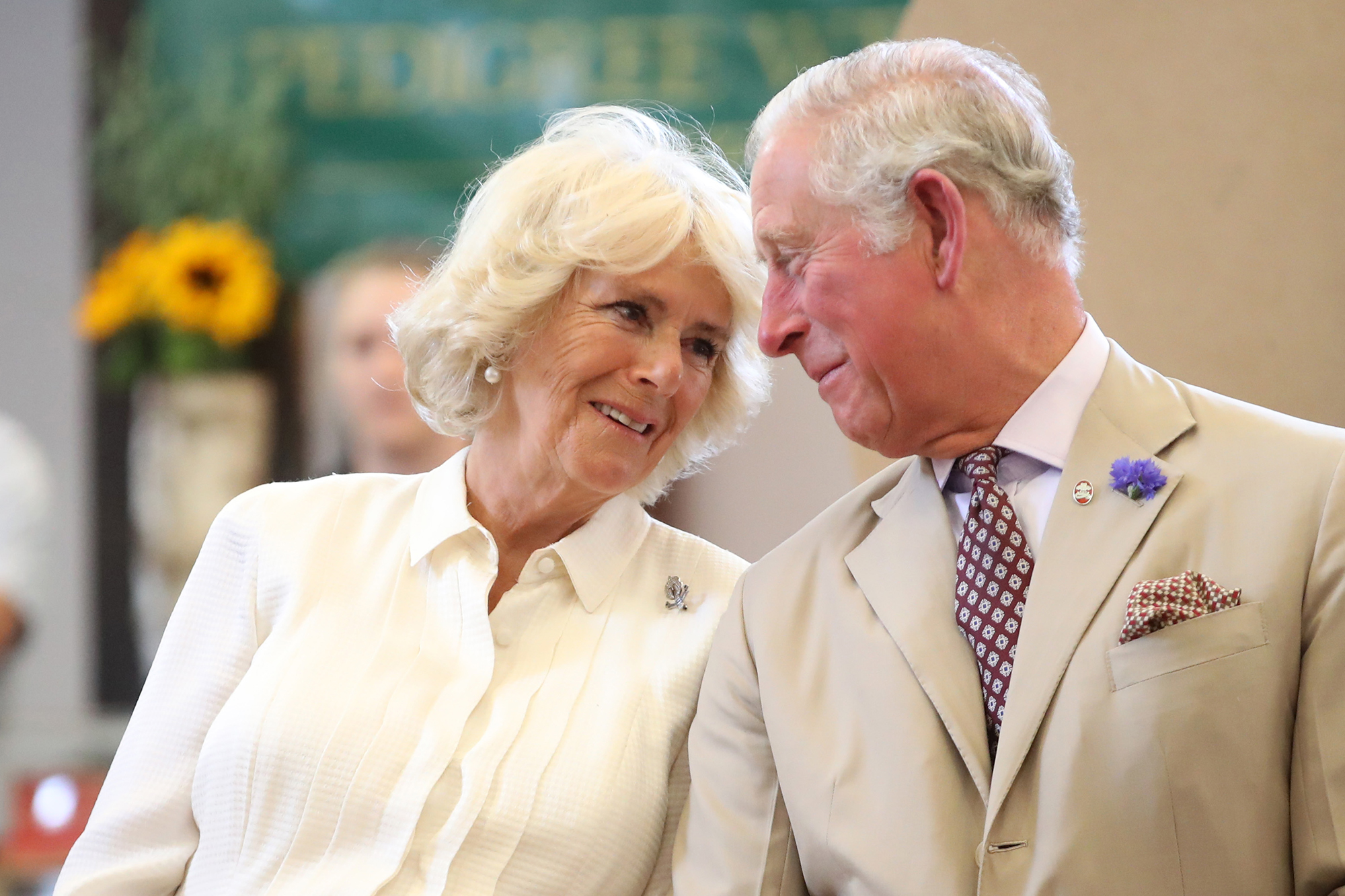 Indeed he did not, for when Charles arrived the pair “vanished into thin air together.”

Despite their sizzle, Brown writes that it’s “doubtful that Camilla would have accepted a proposal from Charles anyway. For seven years, she remained in headlong pursuit of the sexier, more dangerous Parker Bowles.”