Bethenny Frankel is ‘very excited’ about engagement to Paul Bernon

Bethenny Frankel is engaged to Paul Bernon after finalizing her divorce

Based on his post, Koepka, 30, popped the question on March 3, which he described as the best day of his life.

Sims, 32, shared several photos of the moment Koepka said “yes” during his beach proposal. There also appears to be a photo of the pair — being fêted by friends, with Sims clad in a dress beaded with the word “yes.”

“Forever is no joke 💕,” Sims captioned the gallery of loving photos.

“We met at the 2015 masters,” Sims told Golf Digest in 2019. “And that’s so special because I’m from Georgia, so it’s perfect. We were on hole 7, which I don’t even remember, but he’s like, ‘Oh, I remember what you were wearing, where we were standing, everything.’ It was cool … We were just friends at that point.” 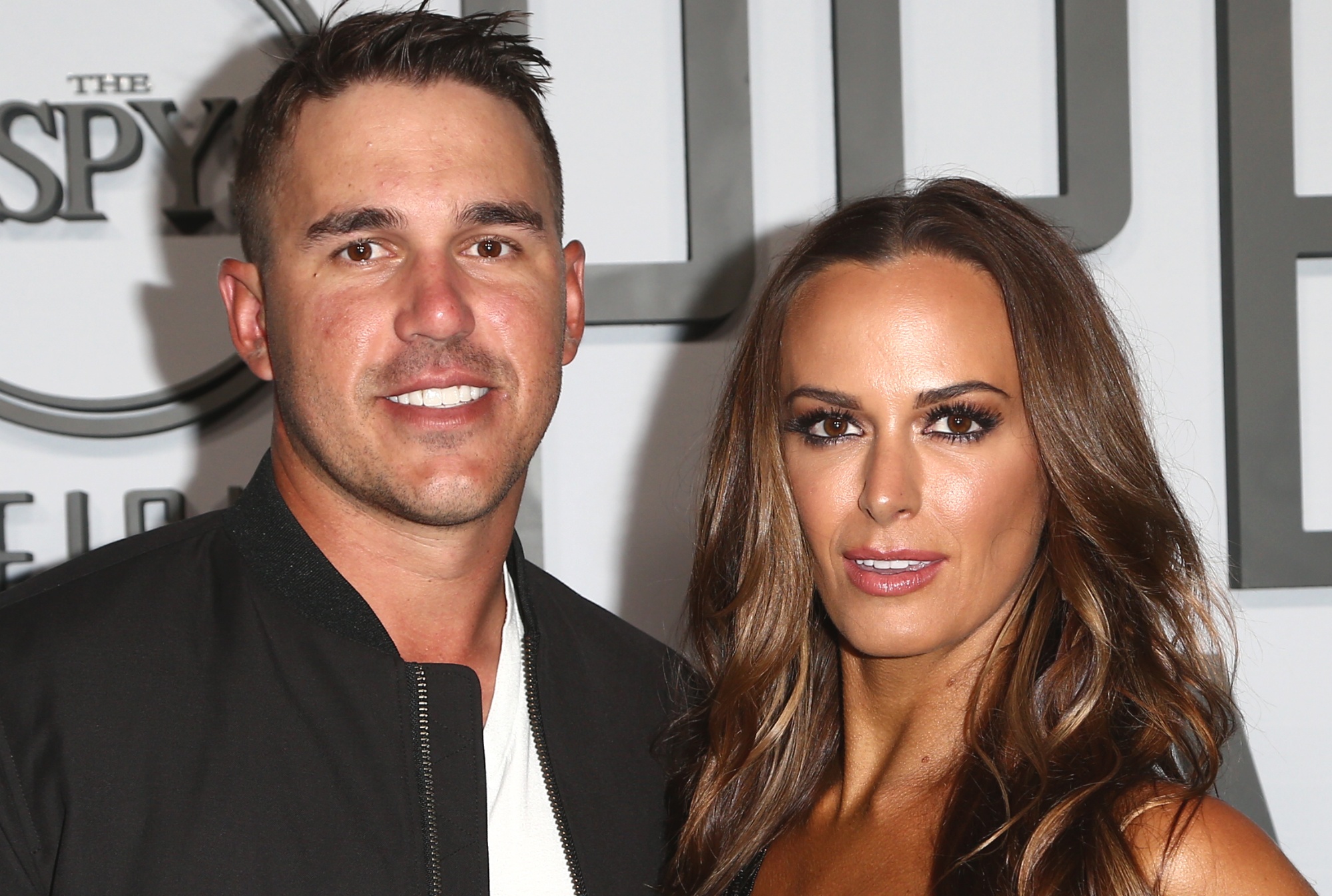 The couple’s engagement has Koepka’s other recent news bump beat by a mile. In March, he underwent surgery on his right knee, putting his status for the 2021 Masters in doubt with the first round approaching on April 8.