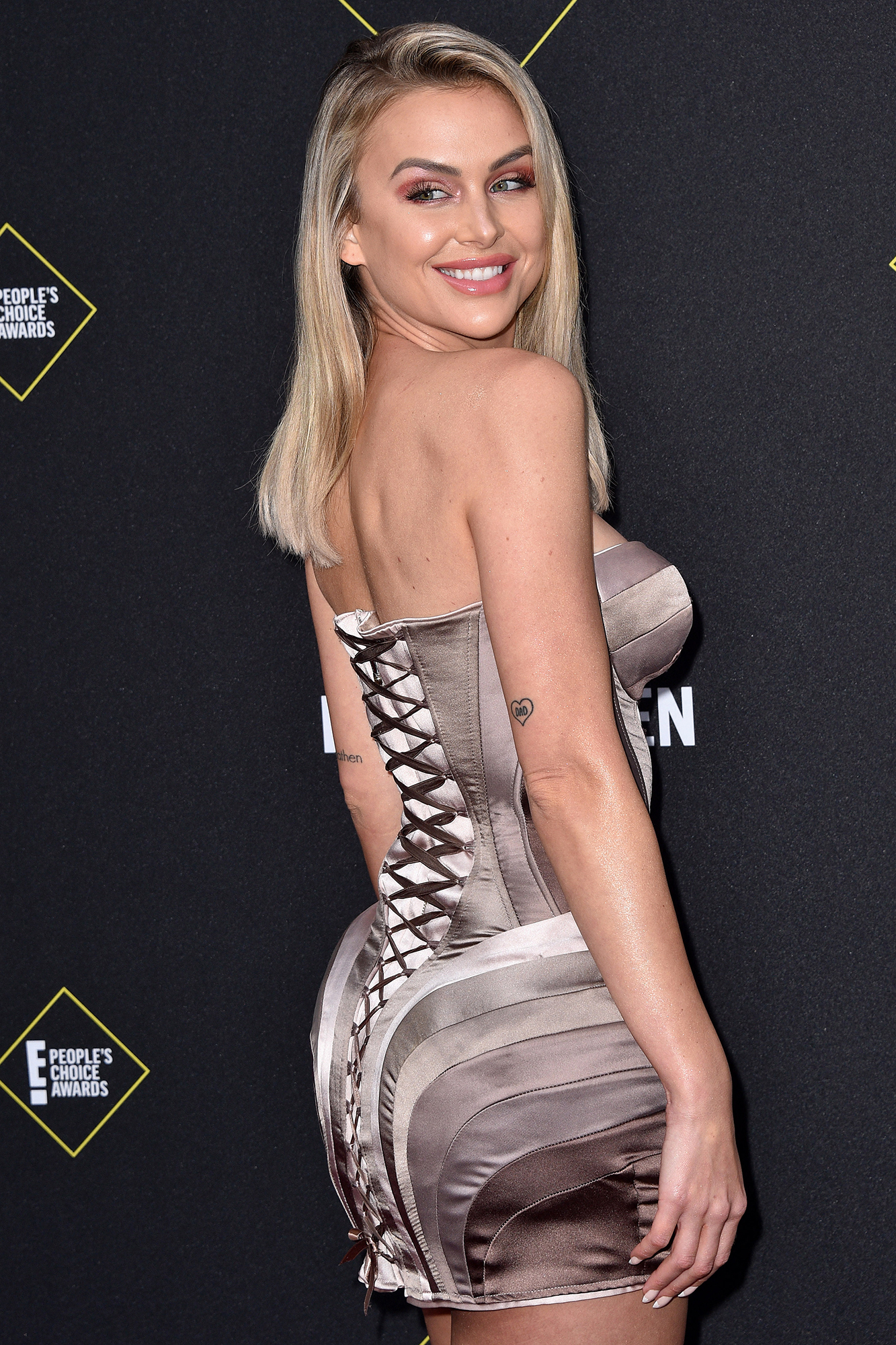 “Well, like Erika Jayne, I’m having a lot of sex,” the Vanderpump Rules star, 32, told Andy Cohen during the Friday, October 14, taping of Watch What Happens Live With Andy Cohen Legend’s Ball.

Lala and the Real Housewives of Beverly Hills star were two of many Bravolebrities who attended the Missouri native’s Manhattan Center taping of WWHL, which concluded the first night of the Bravo-focused convention. The “Give Them Lala” podcast host’s romance revelation — which will air during Sunday’s episode — referred to Erika, who has been dating around amid her divorce from Tom Girardi.

“I’m hoeing it up. I earned it. I’m down to one, but I’m drafting so it’s OK,” Erika — who announced her split in November 2020 after two decades of marriage — revealed hours earlier during the RHOBH cast panel at the Javits Center on Friday.

Lala, for her part, also couldn’t resist giving the WWHL host a sweet callout to her new paramours. The Utah native gushed that the best part of her new love interests is that they all “have jawlines,” seemingly shading her 51-year-old former fiancé’s physical appearance.

Lala and Randall, who share 18-month-old daughter Ocean, called it quits last year after rumors swirled that the filmmaker had been unfaithful. Following the former couple’s split, the reality TV star had been apprehensive about putting herself back out there again.

“I do feel very guarded,” she previously told Us Weekly in July. “I think if someone, like, the perfect man could step into my atmosphere and I would still be like, ‘The timing is just not right.’ I’ve only been out of my last relationship for about nine months, but right now, [a sperm donor] for me is the only option that I would consider [to have another baby]. I’m a little gun-shy right now.”

The beauty entrepreneur has since been more open to giving dating another shot, revealing earlier this month that she “might be in love” with a 38-year-old mystery man.

“My friend’s been trying to hook me up with him for a long time and we finally met,” Lala said during an October appearance on SiriusXM’s Jeff Lewis Live. “We’ve hung out like, literally, that was the third time. We had a lot of fun.”

She gushed: “I love his brain. He’s very smart. His face doesn’t match what comes out of his mouth. He’s a unicorn.”