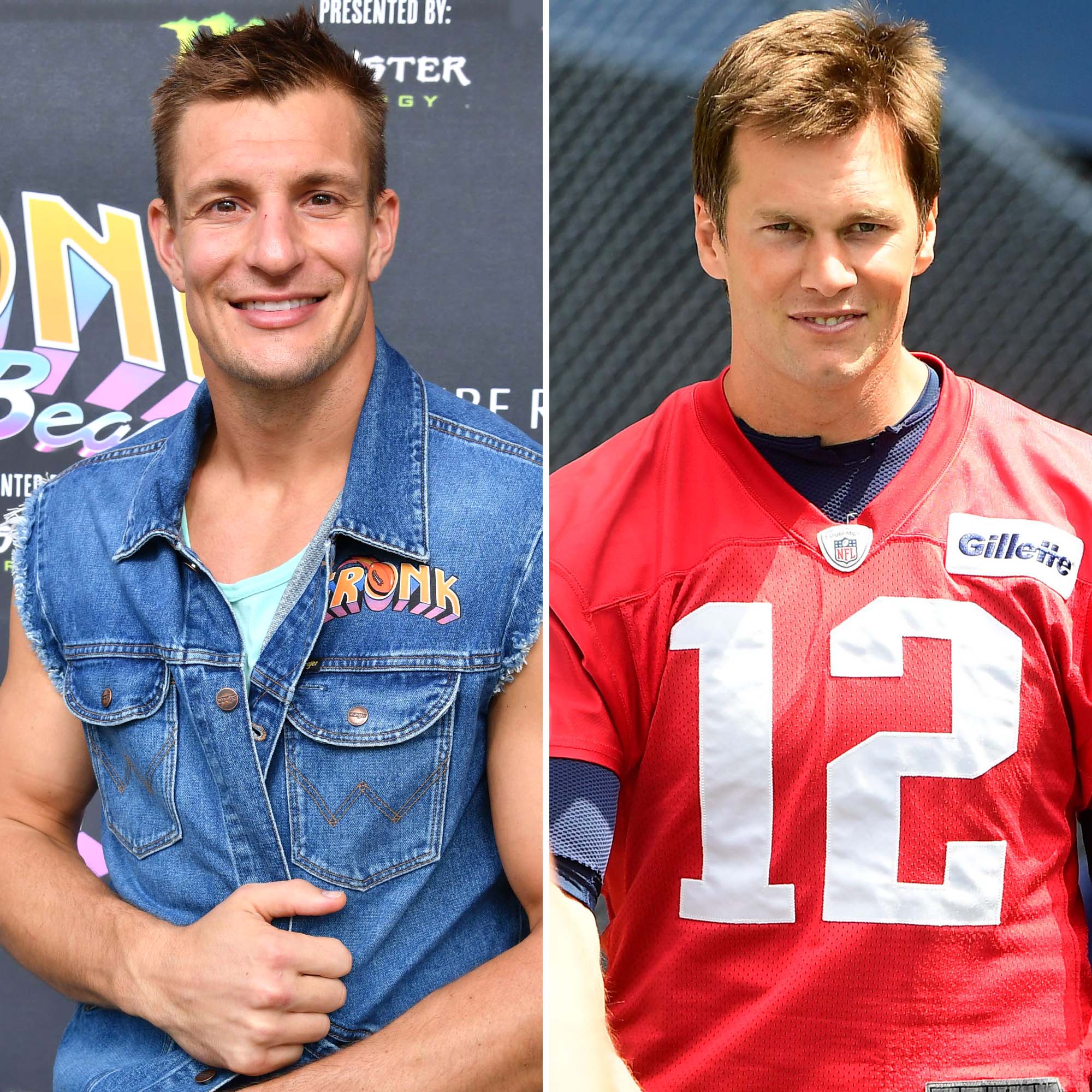 The end of an era — again. Rob Gronkowski announced that he’s retiring from the NFL a second time following his return to the league to play with Tom Brady.

Tom Brady and Rob Gronkowski’s Bromance Through the Years

The athlete, 33, revealed the news in a lengthy statement shared via Instagram on Tuesday, June 21. “In college, I was asked to write about a dream job opportunity that I wanted to pursue and where the location would be. Every time I had to write about my future, no matter what, I picked being a professional football player,” he began, adding that he chose Tampa Bay for his dream location.

“I completely forgot about writing this report until 2 years ago when I had the opportunity to join the Tampa Bay Buccaneers,” he continued. “And let me tell ya, the journey in Tampa over the last 2 years has blown away what I originally wrote about in college, big time.”

Brady, 44, reacted to his teammate’s announcement in the comments section, writing, “Love you as a man, teammate and friend. One of a kind in every way.”

Gronkowski began his NFL career in 2010 with the New England Patriots, where he played until announcing his first retirement in March 2019. “I needed to recover. I was not in a good place,” the New York native explained during a press conference five months later. “Football was bringing me down, and I didn’t like it. I was losing that joy in life.”

One year later, however, the tight end returned to the league to play for the Tampa Bay Buccaneers, who signed his former teammate Brady, 44, in March 2020. At the end of the 2020-21 season, the duo led their new team to victory in Super Bowl LV.

“I want to thank the whole entire first class Buccaneers organization for an amazing ride, trusting me to come back to play and help build a championship team,” the Masked Singer alum continued on Tuesday. “I will now be going back into my retirement home, walking away from football again with my head held high knowing I gave it everything I had, good or bad, every time I stepped out on the field. The friendships and relationships I have made will last forever, and I appreciate every single one of my teammates and coaches for giving everything they had as well.”

Earlier this year, Brady announced his retirement as well — only to withdraw it six weeks later. “These past two months I’ve realized my place is still on the field and not in the stands,” the quarterback tweeted in March. “That time will come. But it’s not now. I love my teammates, and I love my supportive family. They make it all possible. I’m coming back for my 23rd season in Tampa. Unfinished business LFG.”

Everything Tom Brady and Gisele Bundchen Said About His NFL Retirement

The seven-time Super Bowl champion previously said he wanted to “focus” his “time and energy on other things” besides football. “My teammates, coaches, fellow competitors, and fans deserve 100% of me, but right now, it’s best I leave the field of play to the next generation of dedicated and committed athletes,” he wrote via Instagram in January.

Following Brady’s initial announcement, Gronkowski paid his respects to his teammate in an Instagram post. “Thank you for your dedication to the game, putting the team in the best possible position to win every year, all the records that were broken, the Super Bowls, the memories, and your friendship through the last 12 years,” he wrote at the time. “If you commit even just 10% of what you committed to football in whatever you do next, you will be super duper successful.”