ROYAL Mail’s latest stamps are out of this world as they celebrate six classic sci-fi novels by British writers. 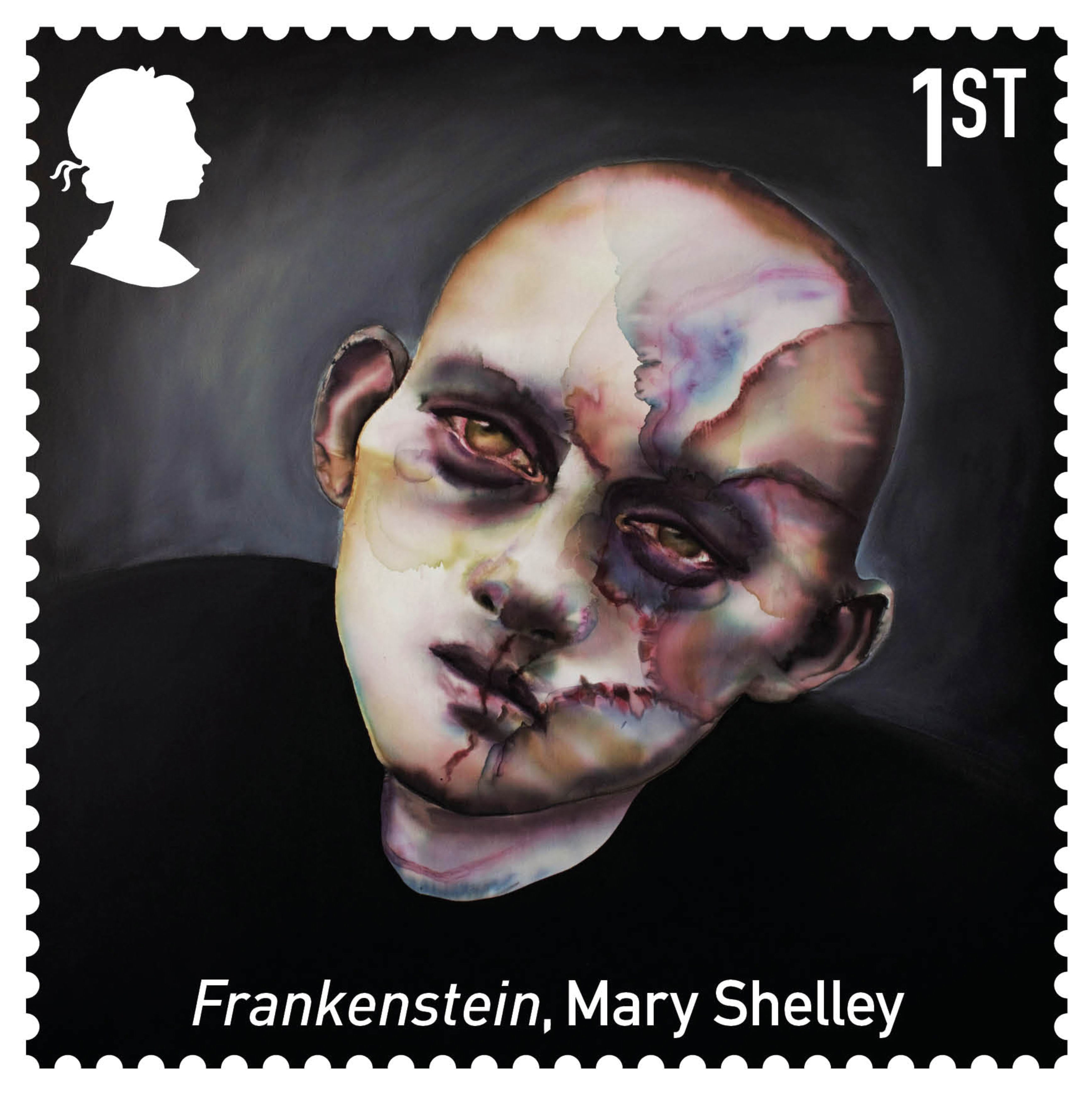 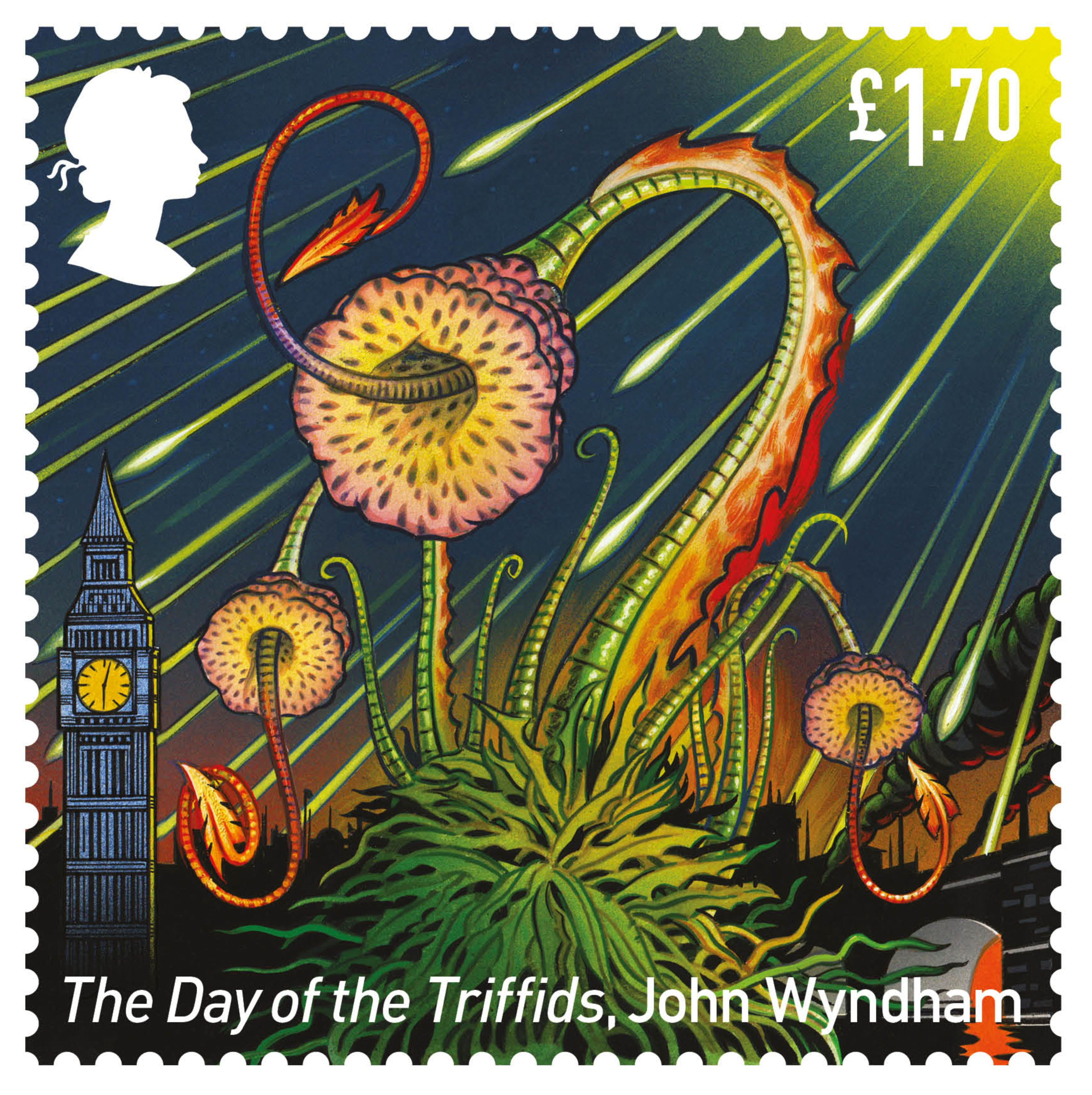 The other four books in the series are Frankenstein by Mary Shelley, Brave New World by Aldous Huxley, Childhood’s End by Arthur C Clarke and Shikasta by Doris Lessing.

The classic novels and illustrators featured in the set are: 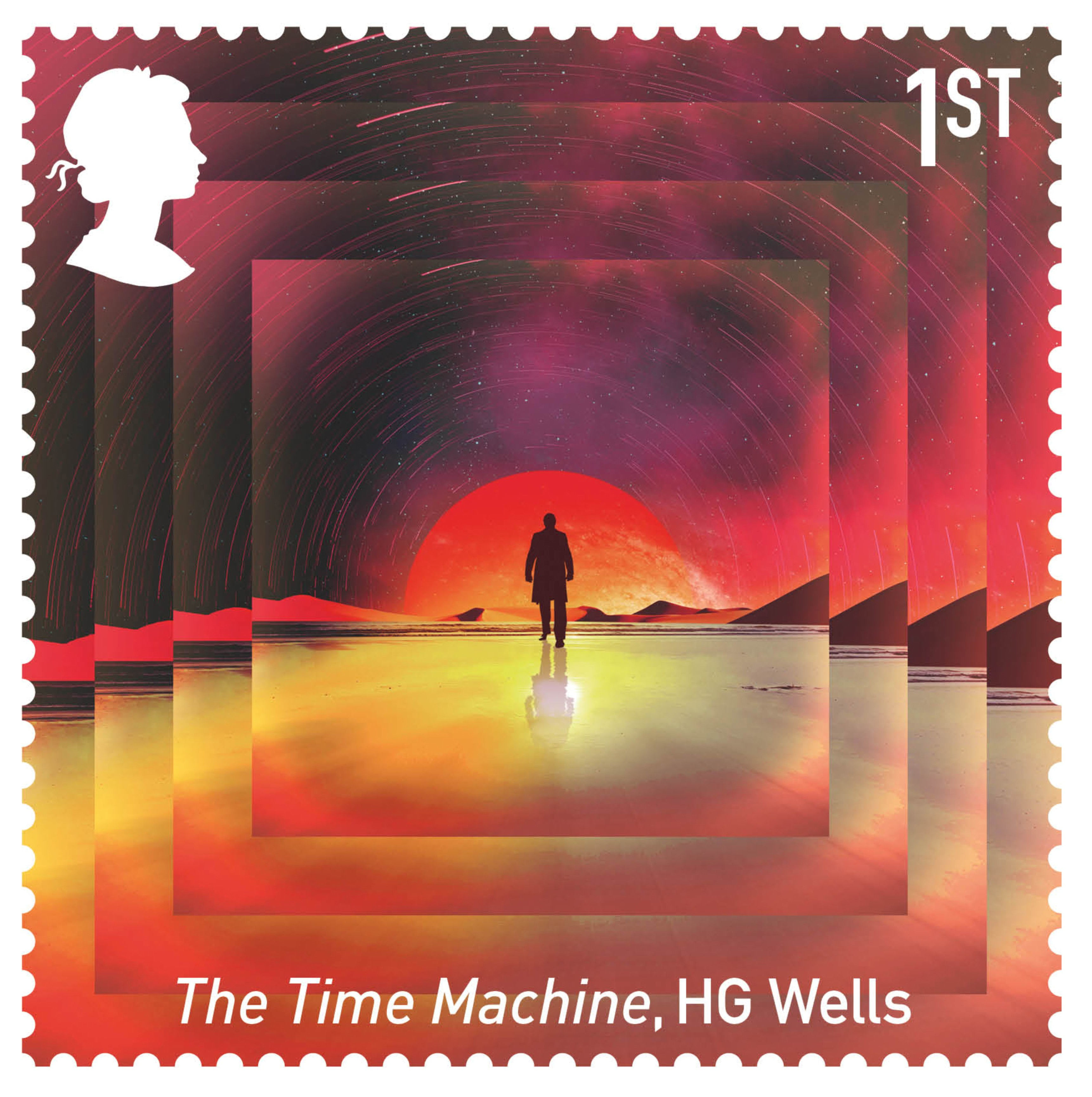 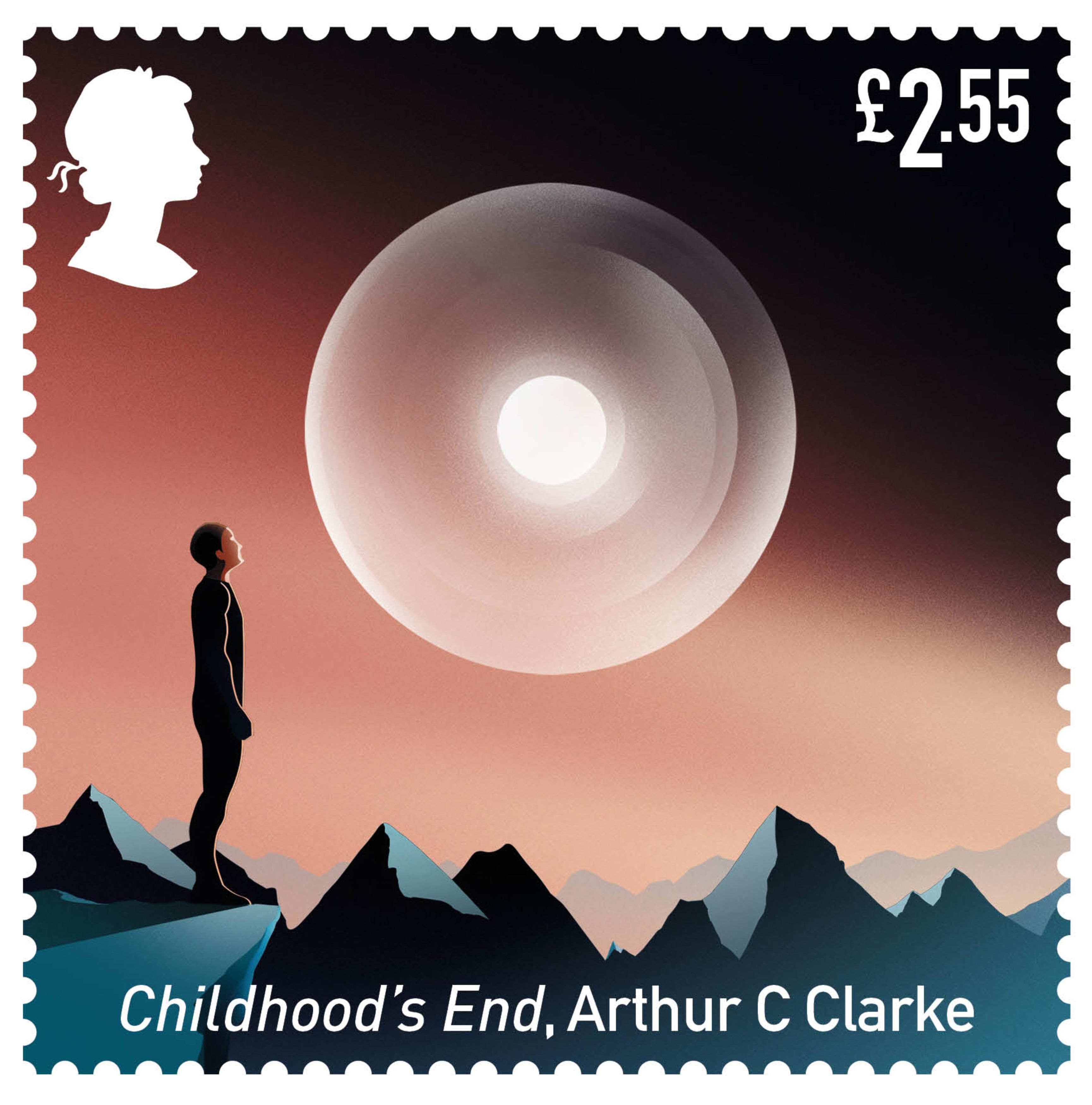 Royal Mail added that the writers whose work is featured on the stamps are household names across the world, highlighting how Britain has been at the forefront of science fiction writing. 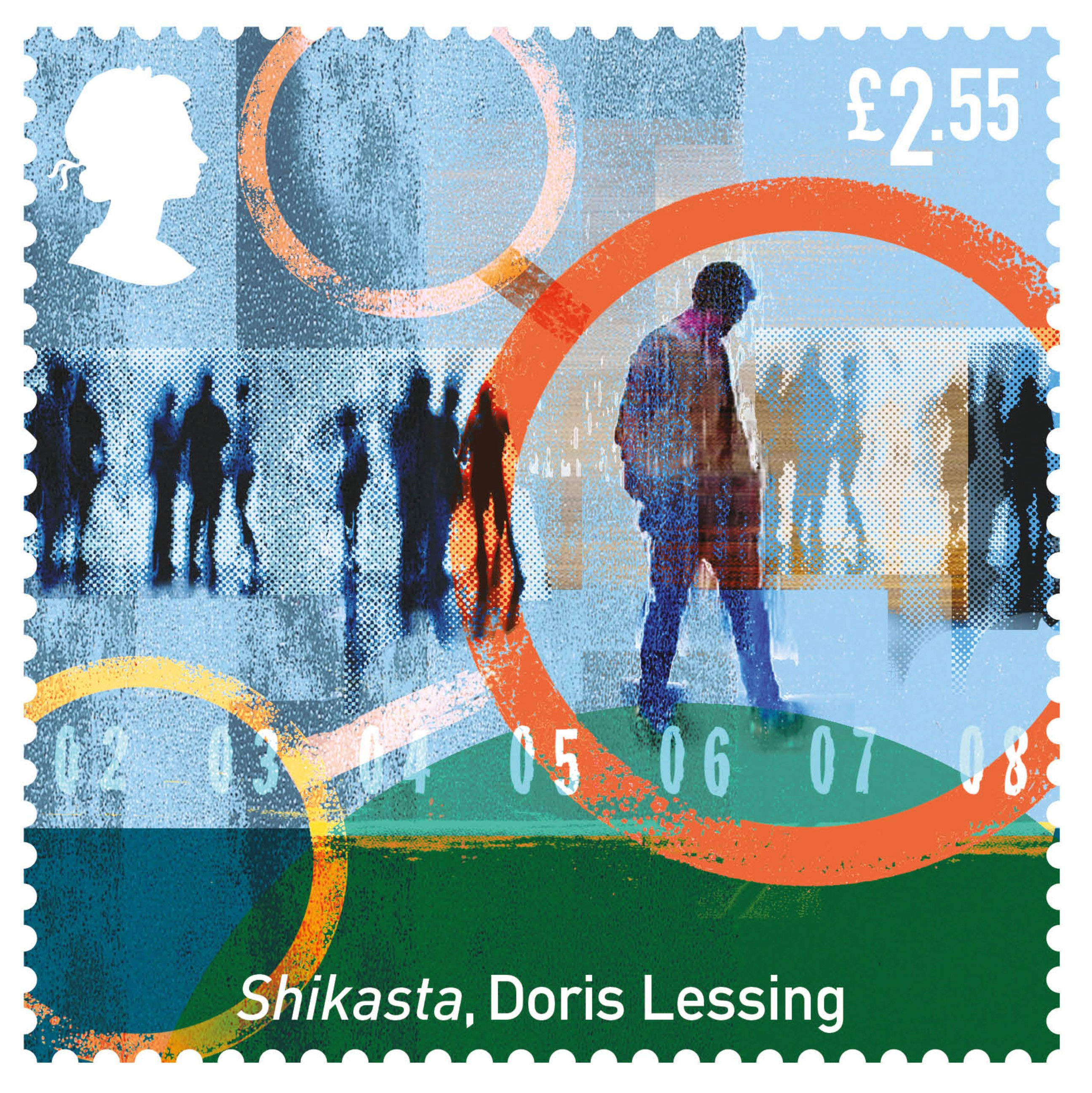 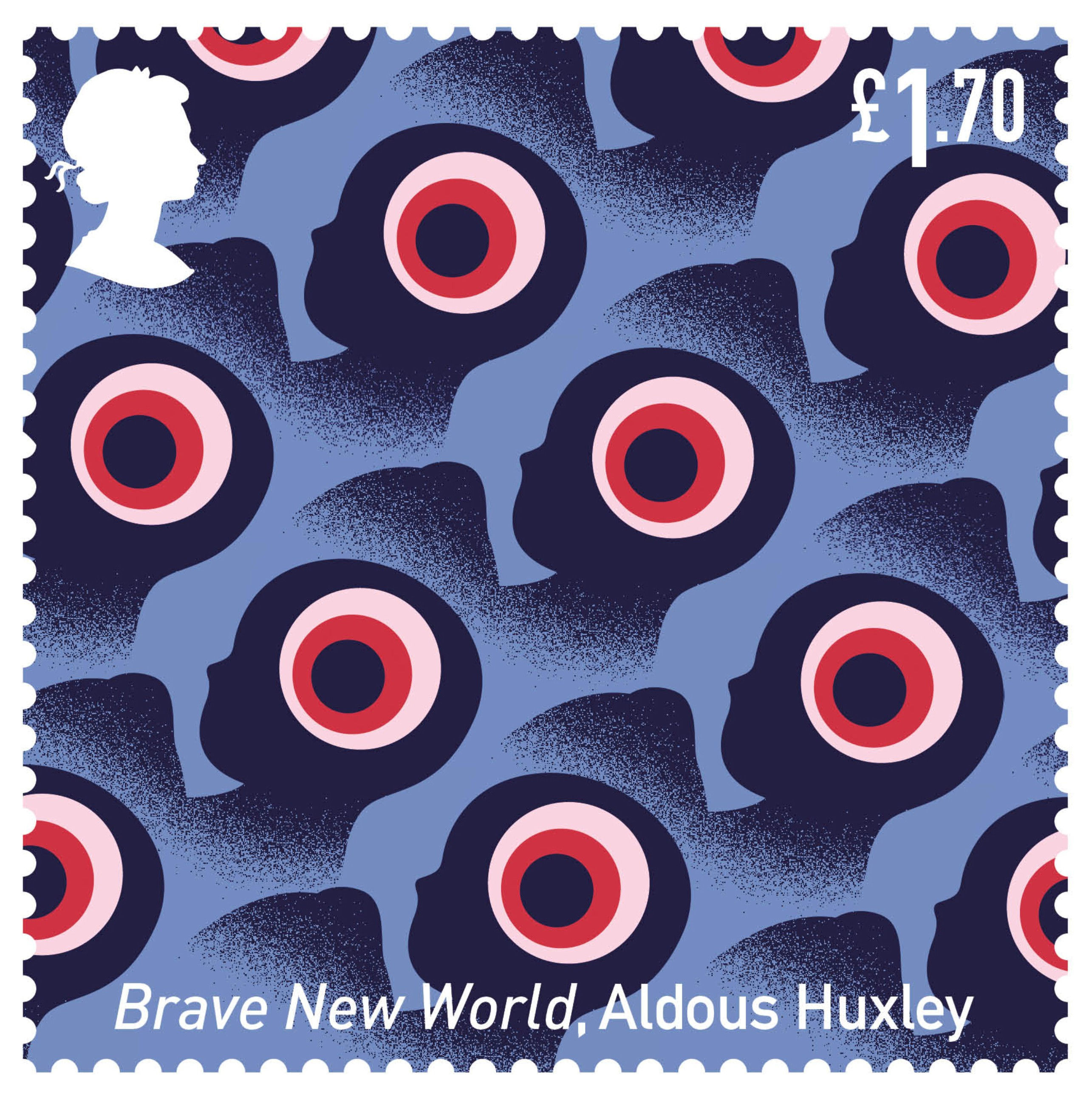