The singer, who has been accused of sexual harassment and psychological abuse by several women including ex-wife Mandy Moore, wrote, “I know I’m damaged goods.”

Ryan Adams made a plea to save his music career following several allegations of abuse.

In a since-deleted message posted to his Instagram account on Tuesday, the Grammy-nominated singer/songwriter begged for a “second chance” from record labels after the industry shunned him when claims of sexual harassment and psychological abuse surfaced from several women, including his ex-wife Mandy Moore and rock star Phoebe Bridgers. 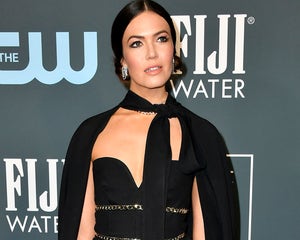 “I know I’m damaged goods,” he wrote, per NME. “I know I am and they aren’t the ideal thing, but I had a label interested for months and they wasted my time. I’m months from losing my label, studio and my home. I just really want a second chance to make some music — maybe help other people believe you can get up out of the gutter and be something.”

“I’m 46 and scared I’m gonna be living in my sisters basement,” he continued. “If you are a label and interested please let me know. Sent with love and humility.”

In another post that has also been deleted, he added, “Please if someone takes a chance on me and this music I’ll bust my ass to support it. Sorry to sound desperate.”

Earlier this month, he shared the same sentiment after his cat, Theo, passed away, writing, “I have no record deal. I’m kinda broke. I have no friends ( ok I have my best friends for when I was a kid ) And Theo died.” 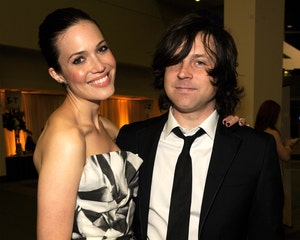 In February 2019, the New York Times released an article accusing the singer of having sexually explicit communication with a minor, as well as being “psychologically abusive” and “controlling” during his marriage to Moore.

Moore, who was married to Adams from 2009 to 2016, claimed he took control of her music career after they met and discouraged her from working with other people. She said they would write songs together, only to have other female artists actually record them. 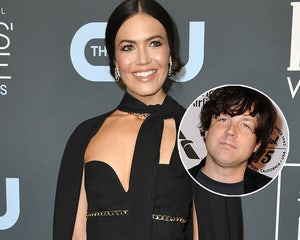 “He would always tell me, ‘You’re not a real musician, because you don’t play an instrument,'” she alleged. “His controlling behavior essentially did block my ability to make new connections in the industry during a very pivotal and potentially lucrative time — my entire mid-to-late 20s.”

In July 2020, Adams apologized in a statement without addressing any allegations.

The Times piece also revealed Adams was under investigation for reportedly sexting with an underage fan, which the FBI cleared him of any wrongdoing in January.