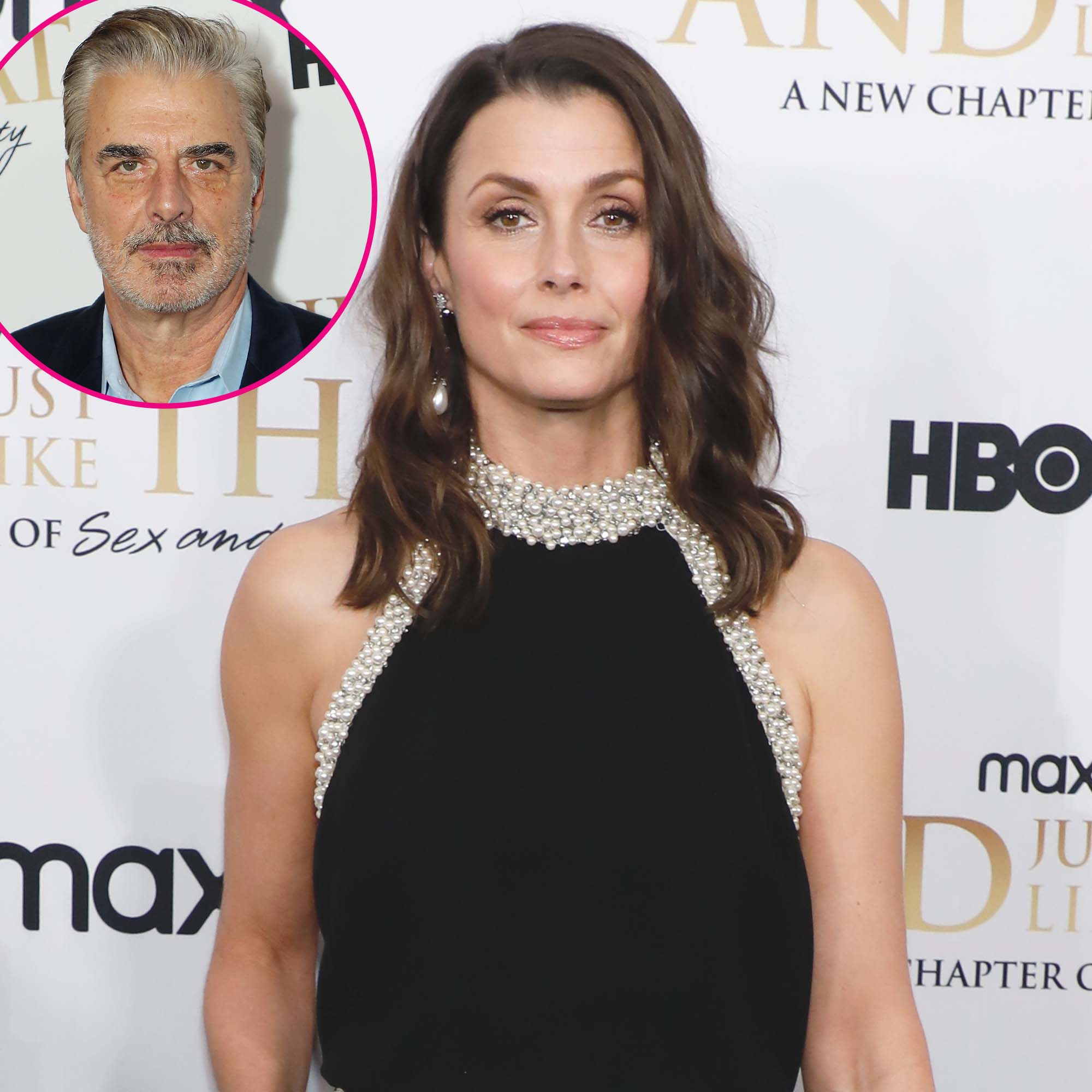 After multiple women have come out with claims that Chris Noth sexually assaulted them, Bridget Moynahan responded to the news about her former Sex and the City costar.

Chris Noth’s Sexual Assault Allegations and the Fallout: Everything to Know

“It would be inappropriate for me to comment on things I don’t have any knowledge of,” Moynahan, 50, told Elle on Friday, December 17.

The model’s reaction came one day after The Hollywood Reporter released an investigative feature where two women detailed their alleged experiences with Noth, 67. One of the woman, named Zoe (a pseudonym to protect her identity), recalled how The Good Wife alum allegedly “rape[d] her from behind” after they met in 2004. The second woman, named Lily, claimed that Noth “was having sex with me from the back in a chair. We were in front of a mirror. I was kind of crying as it happened.”

According to Lily, the Law & Order alum, who has been married to Tara Wilson since 2012, told her before the 2015 encounter, “Marriage is a sham. Monogamy is not real.”

Noth, for his part, denied the allegations in a statement to Us Weekly, saying, “The accusations against me made by individuals I met years, even decades, ago are categorically false. These stories could’ve been from 30 years ago or 30 days ago — no always means no — that is a line I did not cross. The encounters were consensual.”

The Wyoming native, who recently reprised his role as Mr. Big in HBO Max’s And Just Like That, claimed that it was “difficult not to question the timing of these stories coming out,” adding, “I don’t know for certain why they are surfacing now, but I do know this: I did not assault these women.”

Amid a third woman coming out with her own claims against him, Noth was dropped by his talent management firm, A3 Artists Agency, and from his role on the CBS TV show The Equalizer. The Golden Globe nominee, whose character was killed off with a heart attack after a Peloton ride in the Sex and the City revival, was also scrubbed from the fitness company’s social media after he collaborated with them and Ryan Reynolds on a commercial.

“Every single sexual assault accusation must be taken seriously. We were unaware of these allegations when we featured Chris Noth in our response to HBO’s reboot. As we seek to learn more, we have stopped promoting this video and archived related social posts,” Peloton stated to Us about the decision.

If you or someone you know have been sexually assaulted, contact the National Sexual Assault Hotline at 1-800-656-HOPE (4673).