Shane Gillis, a newly minted cast member for “Saturday Night Live,” has been fired over racial and homophobic remarks he had previously made on his podcast.

Gilis was just announced as one of three new cast members on the long-running sketch series on Thursday. In the days that followed, a clip of Gillis making racist jokes about Chinese people and using a mock Chinese accent in a September 2018 episode of “Matt and Shane’s Secret Podcast,” recorded with comedian Matt McCusker, resurfaced, Entertainment Weekly reported. The episode has since been removed.

“After talking with Shane Gillis, we have decided that he will not be joining SNL,” an SNL spokesperson said in a statement to ABC News on behalf of Lorne Michaels. “We want SNL to have a variety of voices and points of view within the show, and we hired Shane on the strength of his talent as a comedian and his impressive audition for SNL” 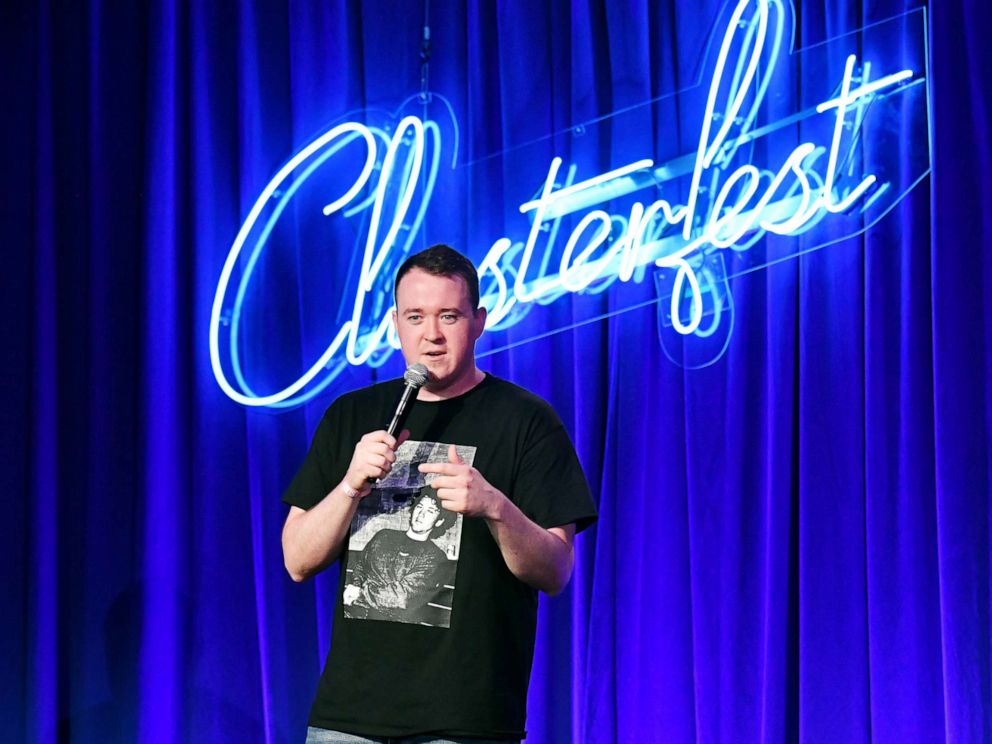 In a podcast episode that was released on May 17, Gillis also used homophobic slurs to described other comedians, such as Judd Apatow and Chris Gethard, Vulture reported.

“We are sorry that we did not see these clips earlier, and that our vetting process was not up to our standard,” the spokesperson said.

A post on an unverified Twitter account under Gillis’ name on Monday stated, “Of course I wanted an opportunity to prove myself at SNL, but I understand it would be too much of a distraction. I respect the decision they made.”

A representative for Gillis declined to provide a comment to ABC News.

Presidential candidate Andrew Yang, who had offered to meet with Gillis, said he would still do so even after the firing.

“Shane Gillis reached out. Looks like we will be sitting down together soon,” he tweeted.