Instead of falling back on the usual family favourites, try some tasty deals on salmon, lamb and fantastic fresh veg. 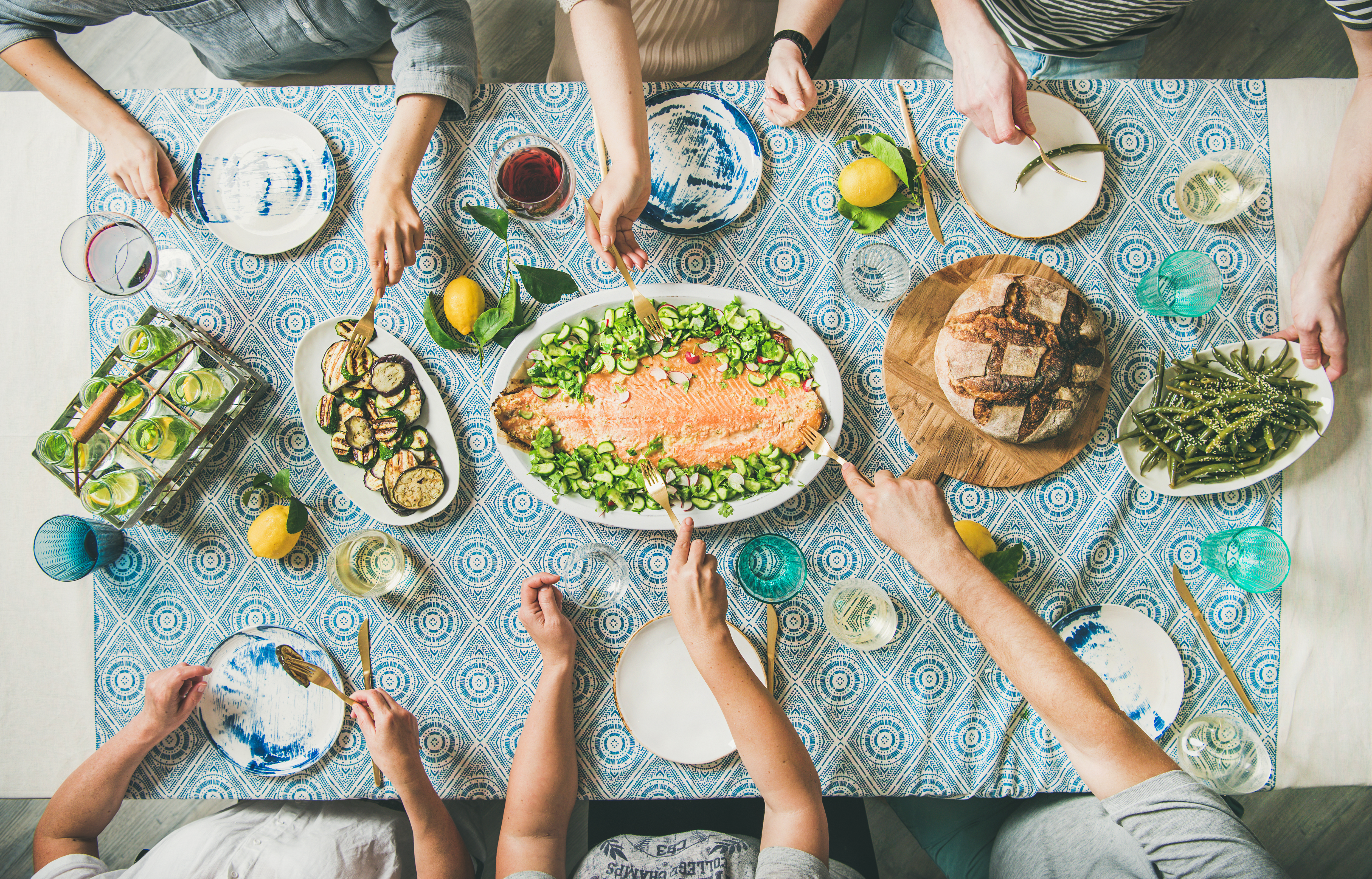 As well as shaking up your shopping list, get inspired by the recipes from Morrisons.com.

And bag early-bird brownie points by making a start on your Christmas booze shop. 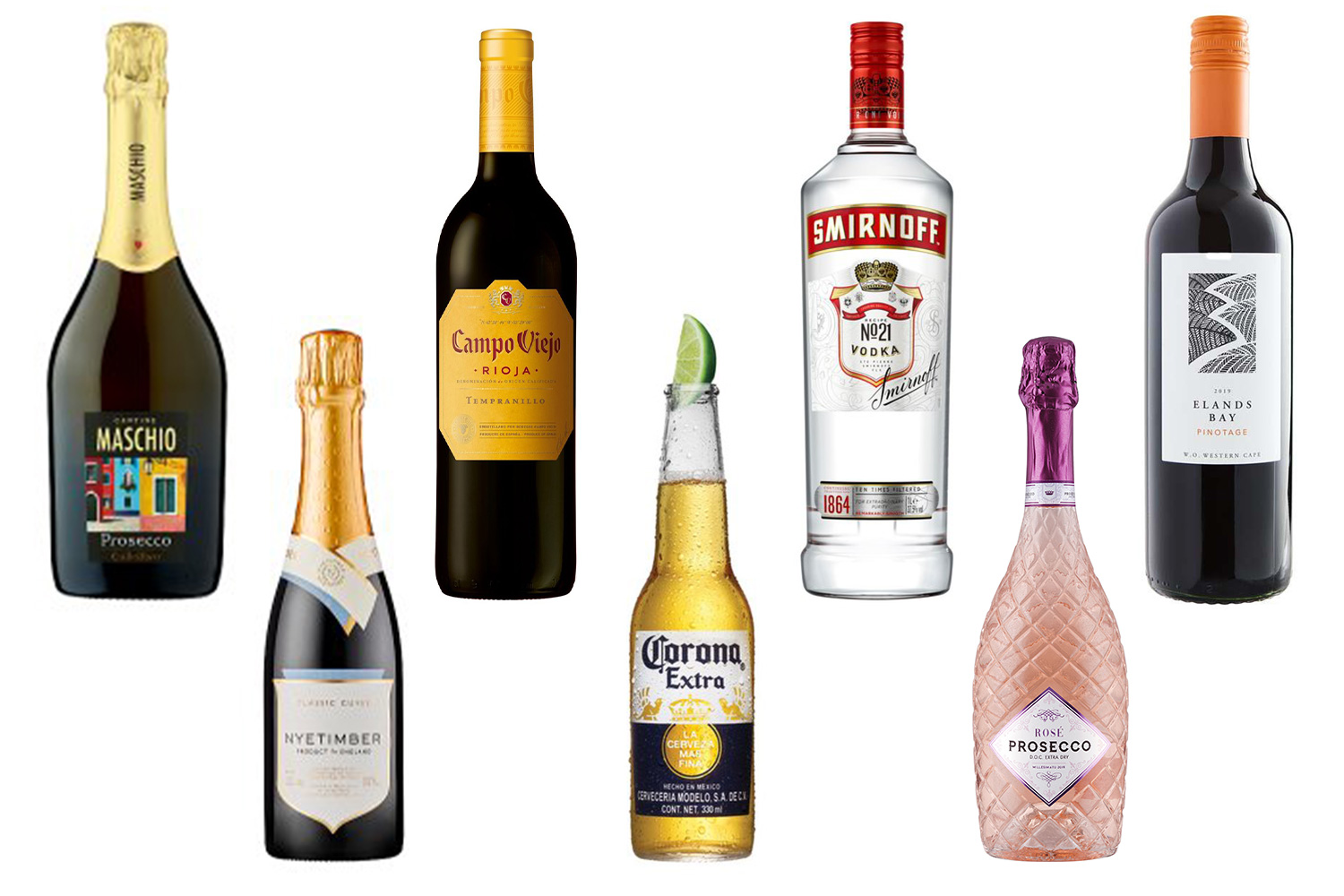 A litre bottle of Jack Daniel’s is down from £32 to £17.95 at Morrisons in England, and £20 in Scotland and Wales until Sunday (maximum three bottles per customer).

Get two bottles of selected wines for £10 at Iceland, including Elands Bay Pinotage, £5.95 for one.

Get a six-bottle case of wine at Morrisons for £30. The offer includes Campo Viejo Rioja, £8.25 for a single bottle, and Barefoot Zinfandel, £6.75.

Morrisons has big reductions on selected spirits, with Gordon’s gin and Smirnoff vodka now £15.99 each for a litre bottle, down from £20.50.

Snap up your salmon and lamb

Great Scot: Waitrose Scottish prime fillet of salmon, 500g, is down from £12 to £8 until Tuesday. 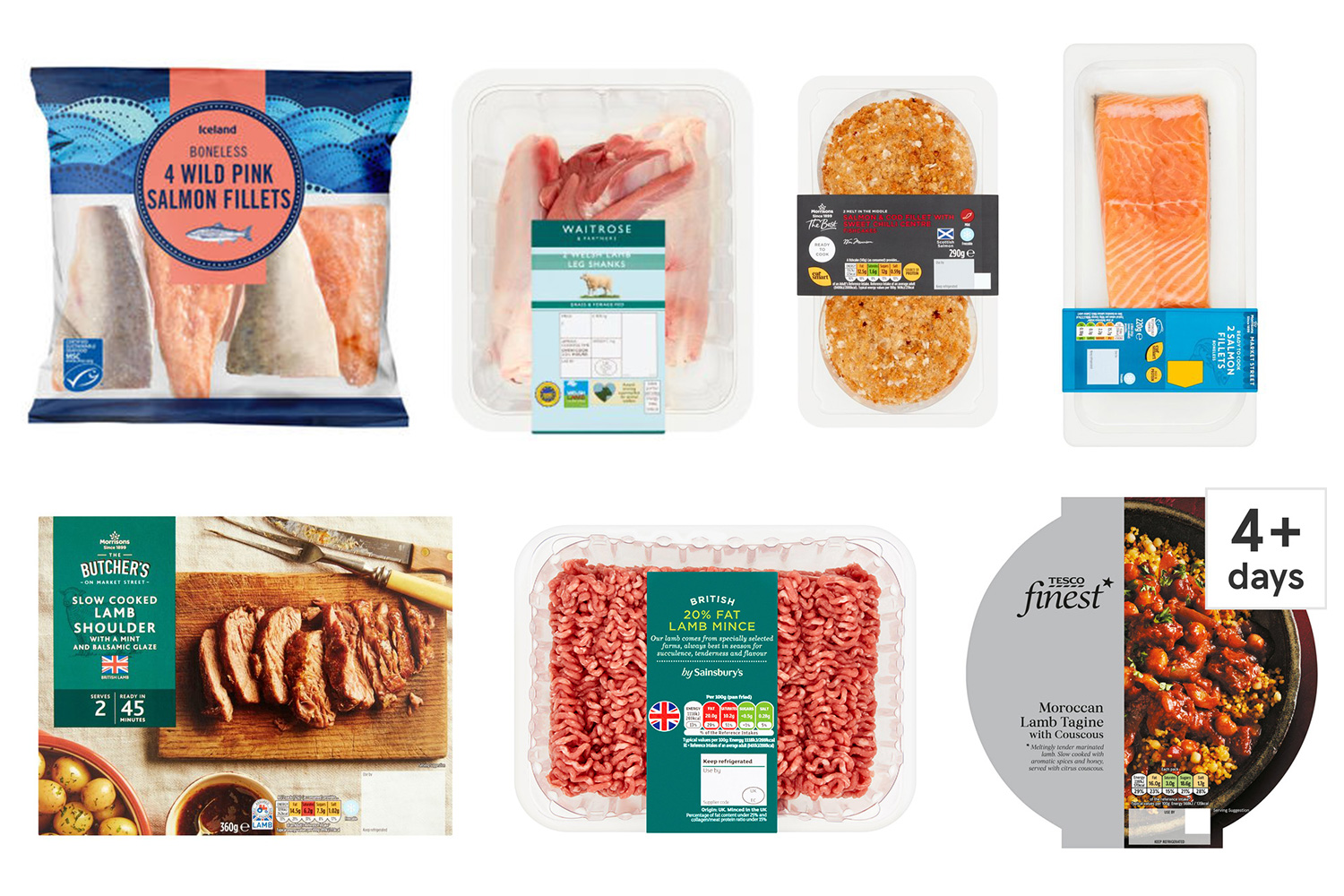 Freezer filler: Stock up on fish with three for £10 at Iceland including four boneless wild pink salmon fillets, 480g, £4.

Shepherd’s delight: Cook up a traditional potato-topped pie with lamb mince down to £3.75 from £4.25 at Sainsbury’s.

Easy does it: Have all the work done for you with Tesco lamb tagine and couscous, £3.50 or two for £6.

Try cooking in “half and half” butter and oil.

Best of the veg bargains

BROCCOLI: Down from 57p to 49p a head at Morrisons.

SQUASH: Butternut squash is reduced by 50p to £1 per kilo at Sainsbury’s. 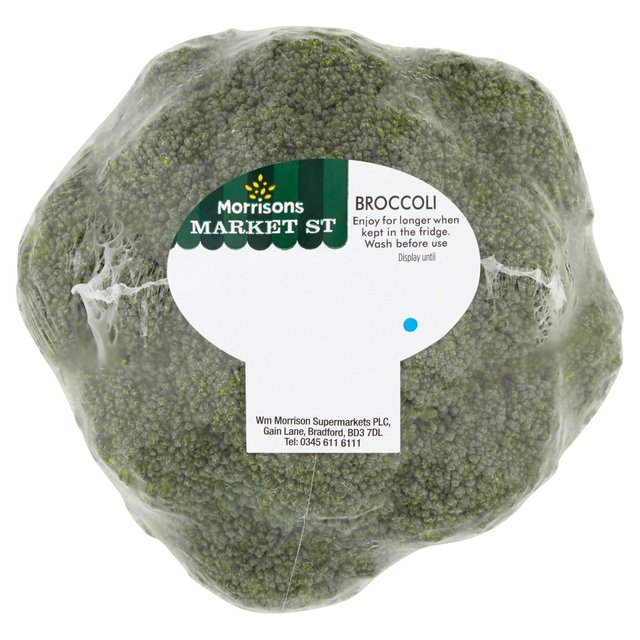 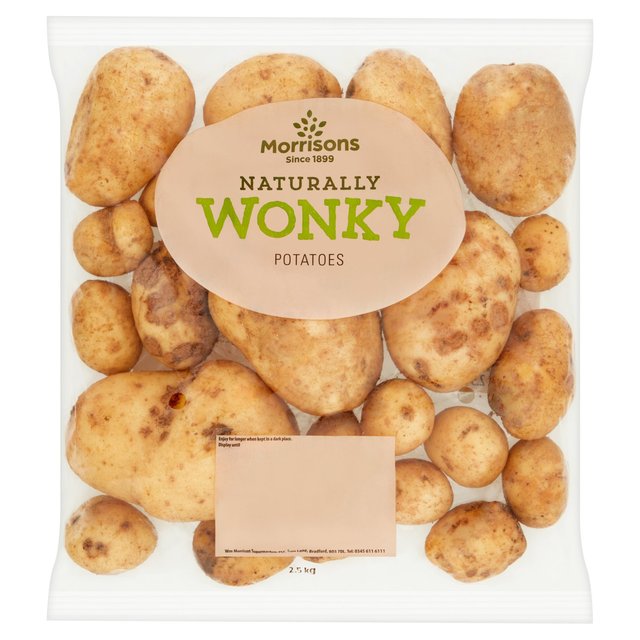 POTATOES: Get a 2.5kg bag of Morrisons Wonky Potatoes for just £1.

CABBAGE: Savoy is down from 65p to 49p at Morrisons. 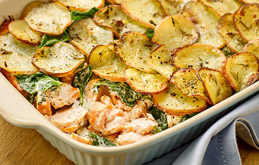 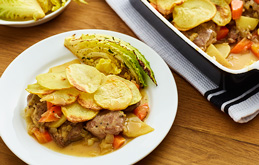