Making a mark. The trailer for the new discovery+ series Selling the Hamptons offers a glimpse at what happens when real estate agents go up against one another while showcasing some of the most luxurious properties in the area.

The sneak peek at the debut season introduces viewers to Bianca D’Alessio, J.B. Andreassi, Michael Fulfree, Peggy Zabakolas, Kenny Arias and Mia Calabrese, as they are all put to the test at the Hamptons-based Nest Seekers. 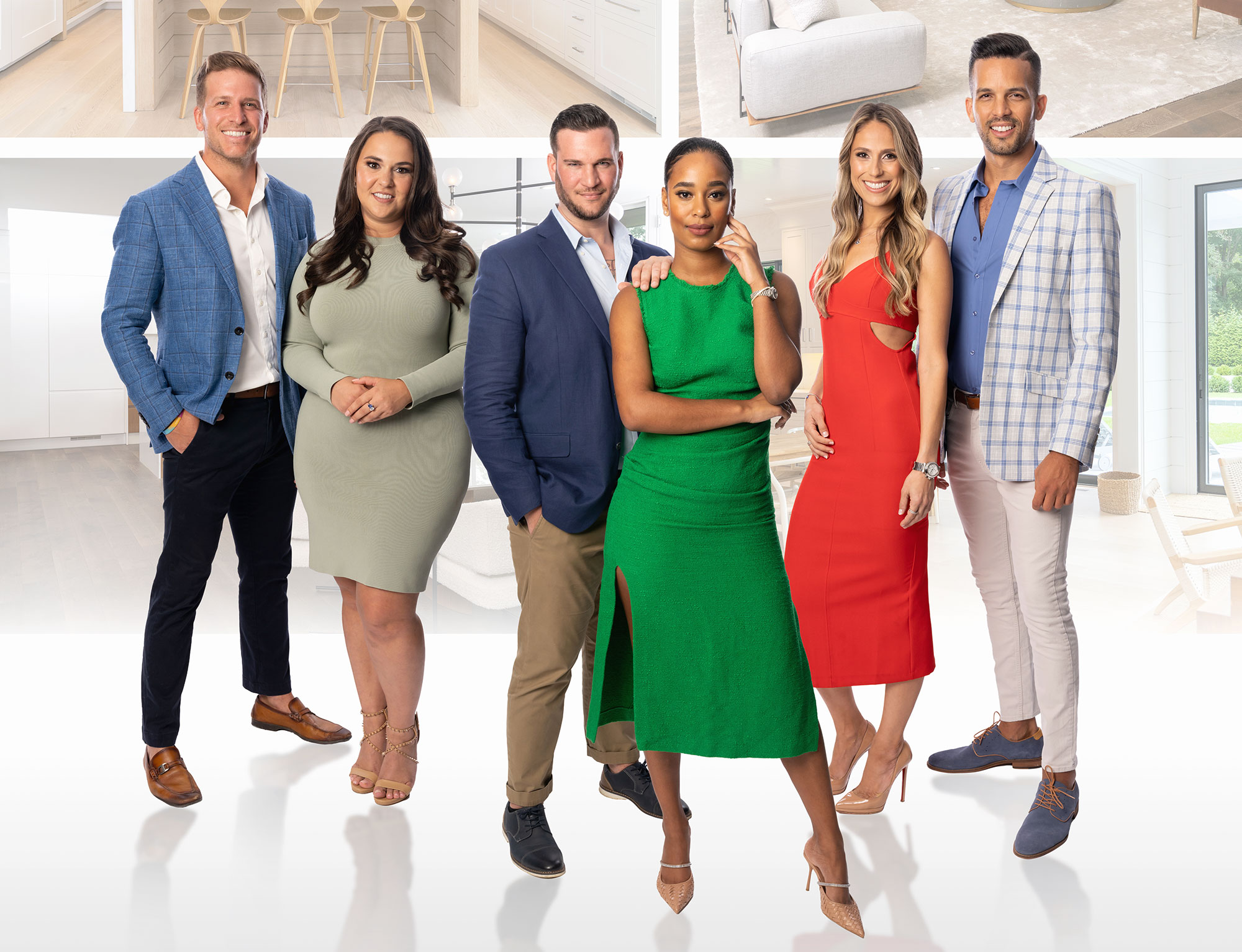 “The Hamptons is a magical place. Beautiful people, beautiful cars, beautiful homes and really good celebrity sightings. It is so chic,” Mia shares in the December 31 clip. “People will do whatever they have to do to get a deal done.”

According to discovery+, Mia has previously “completed over $11 million in sales and rentals” as she sets her sights on a new location. The real estate agent “prides herself on maintaining relationships with clients” after originally getting her start in the New York City real estate scene.

Meanwhile, Michael hints that “nothing ever goes perfectly” when it comes to selling high priced homes. The former model has already reached “a career high of $35 million in sales” as he works to find the “perfect eight-figure dream homes” for the “elite clientele” that will be showcased on Selling the Hamptons.

However, tensions quickly hit an unexpected point in the trailer when another agent refers to Bianca’s methods as “aggressive.” In a press release, Bianca reflected on the “game-changing brokerage” that demands a strong work ethic to make sales possible.

“We are innovative, fierce and cutting-edge. It is our job to stand out in the Hamptons real estate scene where there are even more premier listings at stake and more money to be made than ever before,” she shared about the upcoming season. “I represent our CEO and am the boots on the ground to make sure nothing falls short.”

Ahead of the Selling the Hamptons debut, the network teased that viewers can expect a “remarkable” real estate season that includes “record-breaking sales” as the agents work on gaining the top listings.

“Prime buying and selling season in the Hamptons kicks off with J.B.’s lavish open house event at an ultra-modern, all-glass property featuring VIP guests who sparkle in black-tie attire, a driveway flanked by high end luxury cars and fountains of champagne,” a statement from discovery+ read. “Peggy will try to land her biggest listing ever — one of the most exclusive properties in the area, boasting a $35,000,000 price tag. Meanwhile, New York power broker and team lead, Bianca, will arrive on the scene to make sure that everyone on the team is leveling up their real estate game.”

Selling the Hamptons will be available to stream on discovery+ on Thursday, January 20.