Bill Clinton, Bella Hadid and more flock to US Open for Serena Williams

Serena Williams is stepping into retirement in style.

The tennis legend took to her Instagram Stories Wednesday to reveal four new pairs of custom sneakers gifted to her by Nike in honor of some of her “memorable moments,” and one of the styles pays tribute to another icon: late Off-White fashion designer Virgil Abloh.

“I love Virgil so much and I still do. Always will.”

The shoes were a touching gift for Williams, whose friend Abloh – the first black creative director at Louis Vuitton — died from a rare type of cancer at the age of 41 last year. 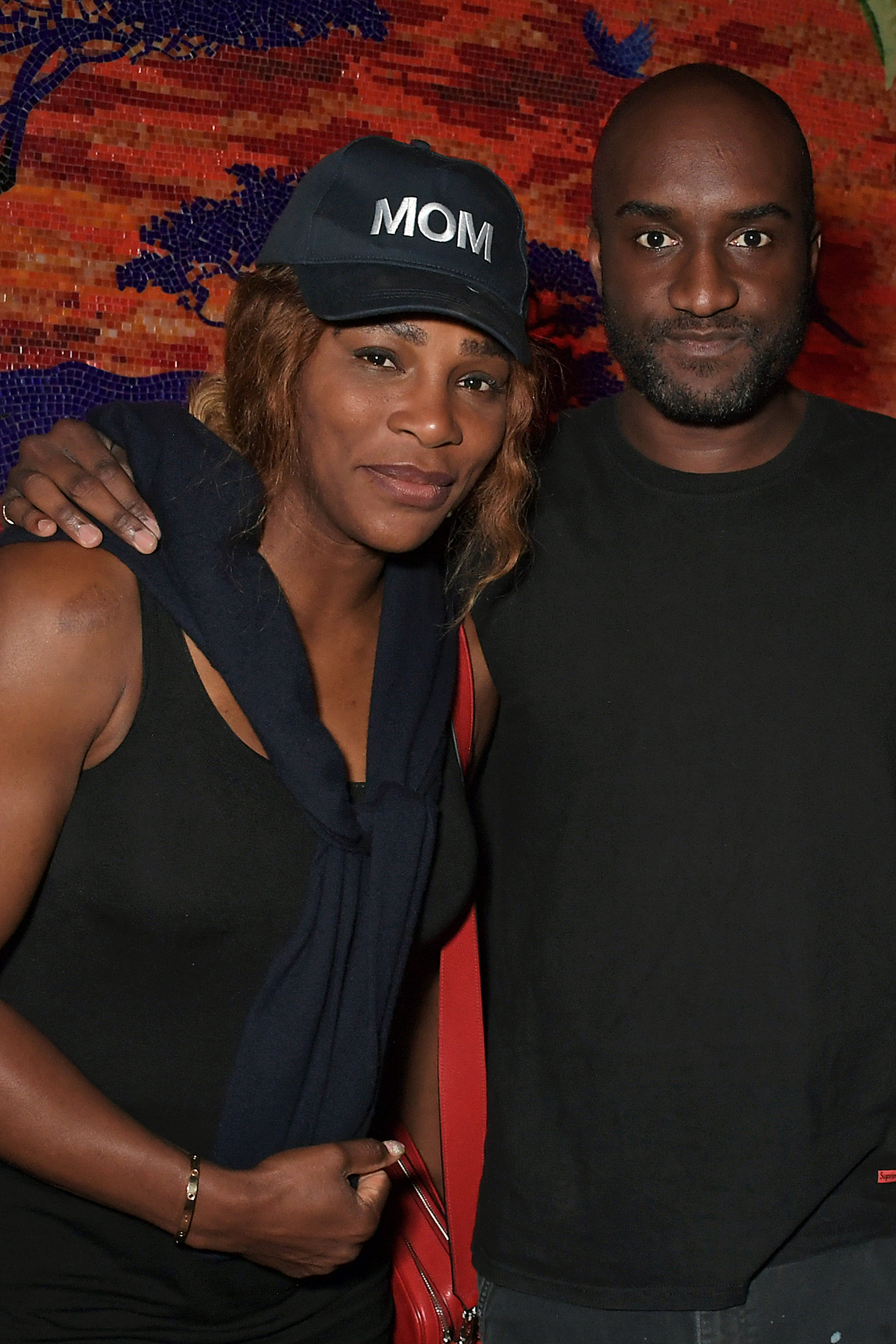 “OK, so this is his shoe,” she said, giving fans a look at the stylish sneakers that include “Serena” in Abloh’s signature quotes on a small green tag on the side, along with a shiny silver Nike swoosh trimmed with neon stitching.

“And this is the tutu, which I’m obsessed with and will always be obsessed with,” Williams added, flashing a picture of the Abloh-designed lavender look she wore during the 2018 US Open. 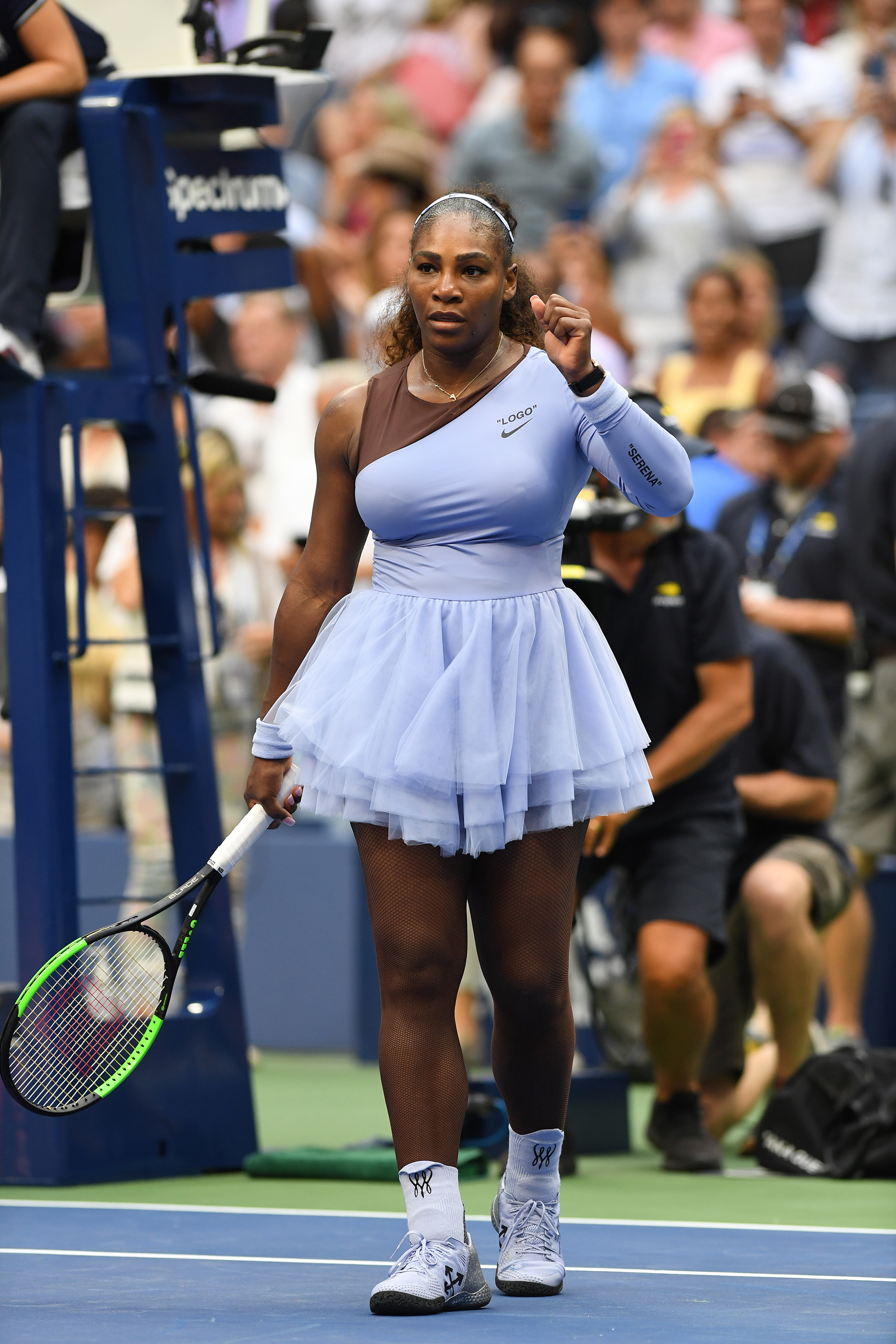 Williams also wore a black version of the ballet-inspired look at the tennis tournament, and spoke of her fondness for the Off-White x Nike ‘fits during a panel with Vogue’s Anna Wintour in early 2020.

“My favorite things in life are tutus,” she said at the time. “The tutu look with Virgil. I kept all those dresses. And sometimes I wear them.”

In addition to the shoes inspired by the Off-White designer, Williams received three other pairs from Nike that were based on some of her other famous tennis outfits — including a bold color-blocked set based on her Florence Griffith Joyner-style asymmetrical catsuit from the 2021 Australian Open, which she described as her “favorite.” 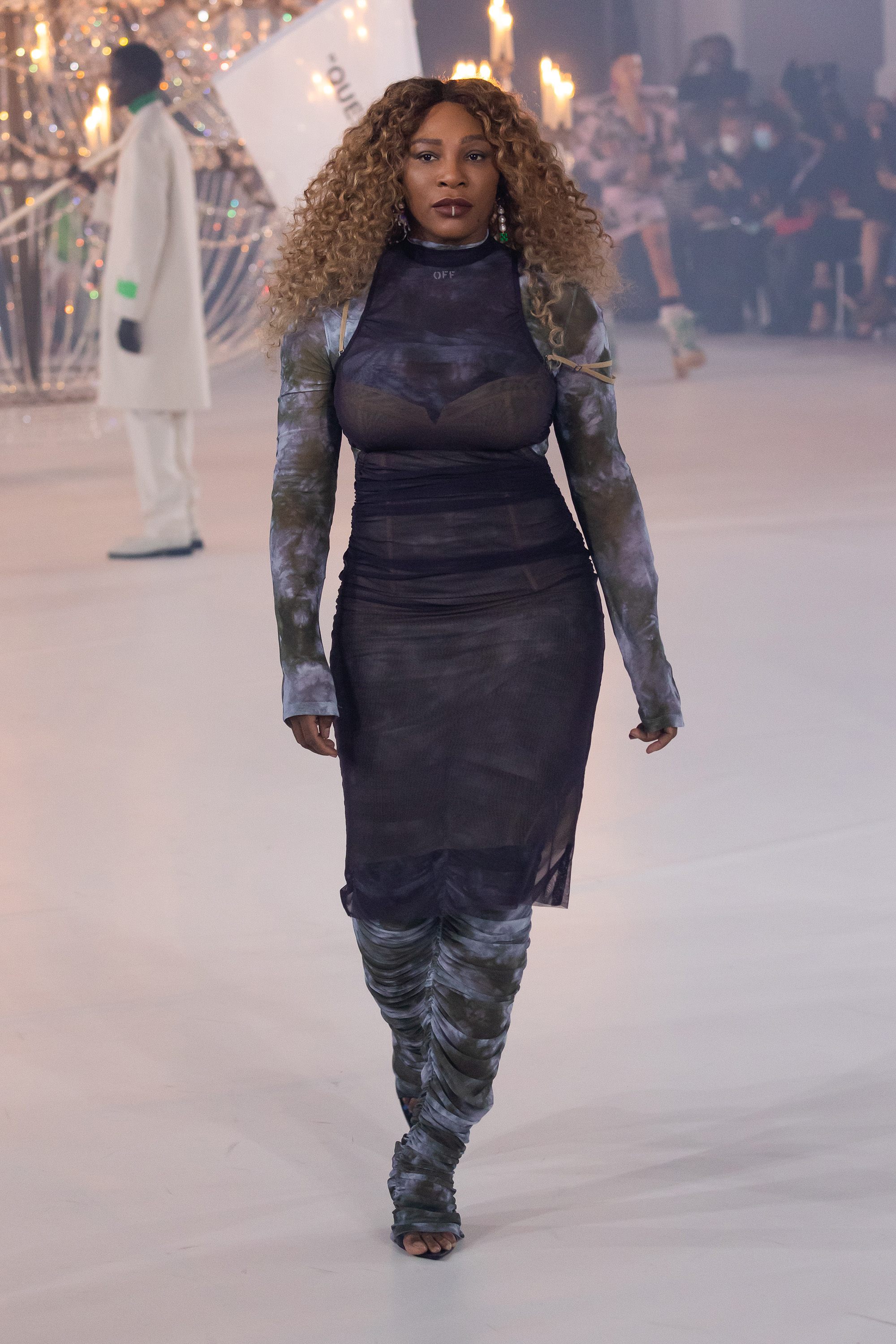 Another symbolic fashion moment for the tennis star happened Monday night, when Williams sported a custom Nike dress with plenty of meaningful nods to her career.

Along with her final US Open, the mom of one made headlines last week when she discussed women and ambition on the first episode of Meghan Markle’s new podcast, “Archetypes” — and even though she’s closing out her tennis career, we have a feeling we’ll be hearing much more from the tennis great. 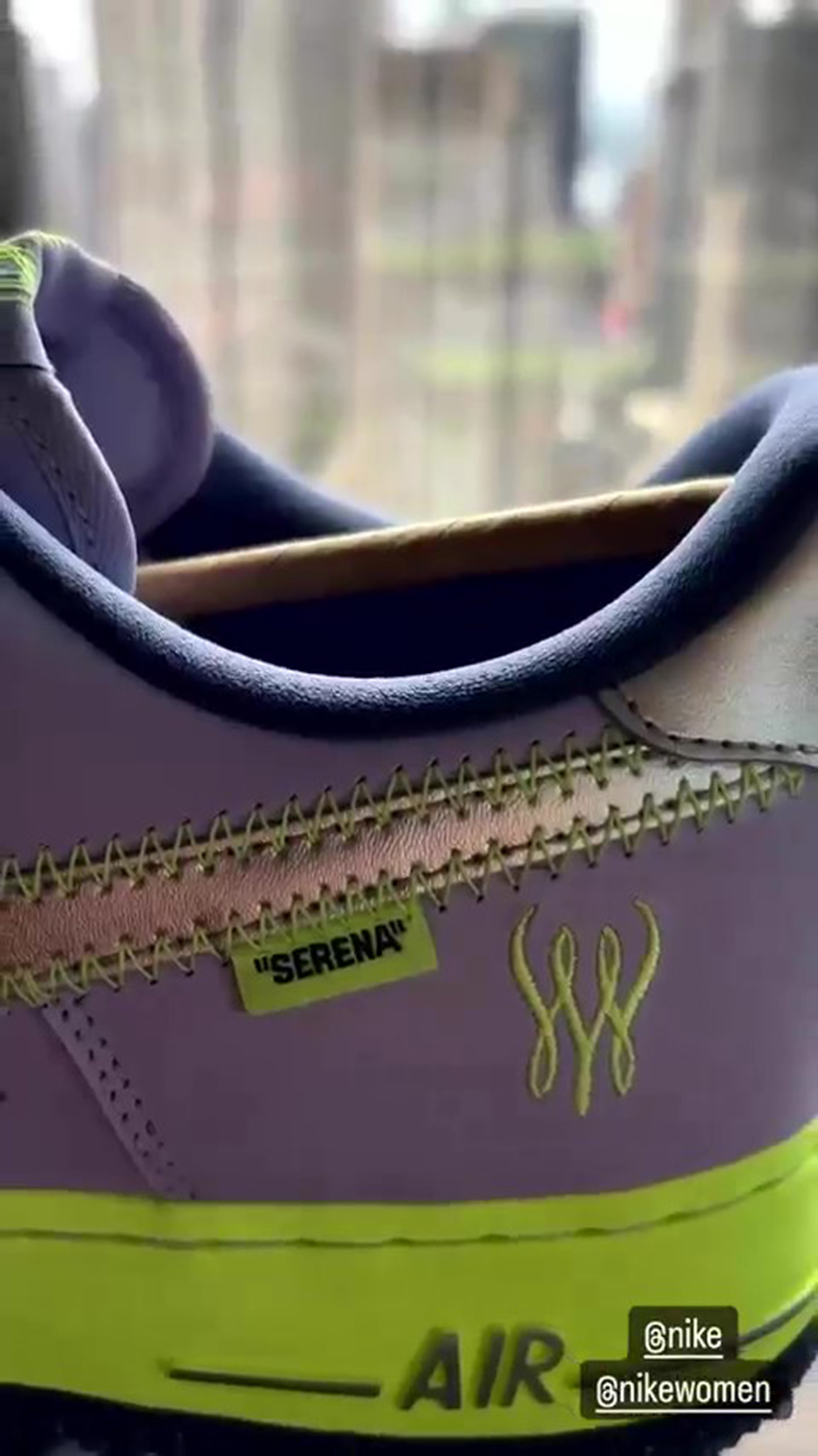