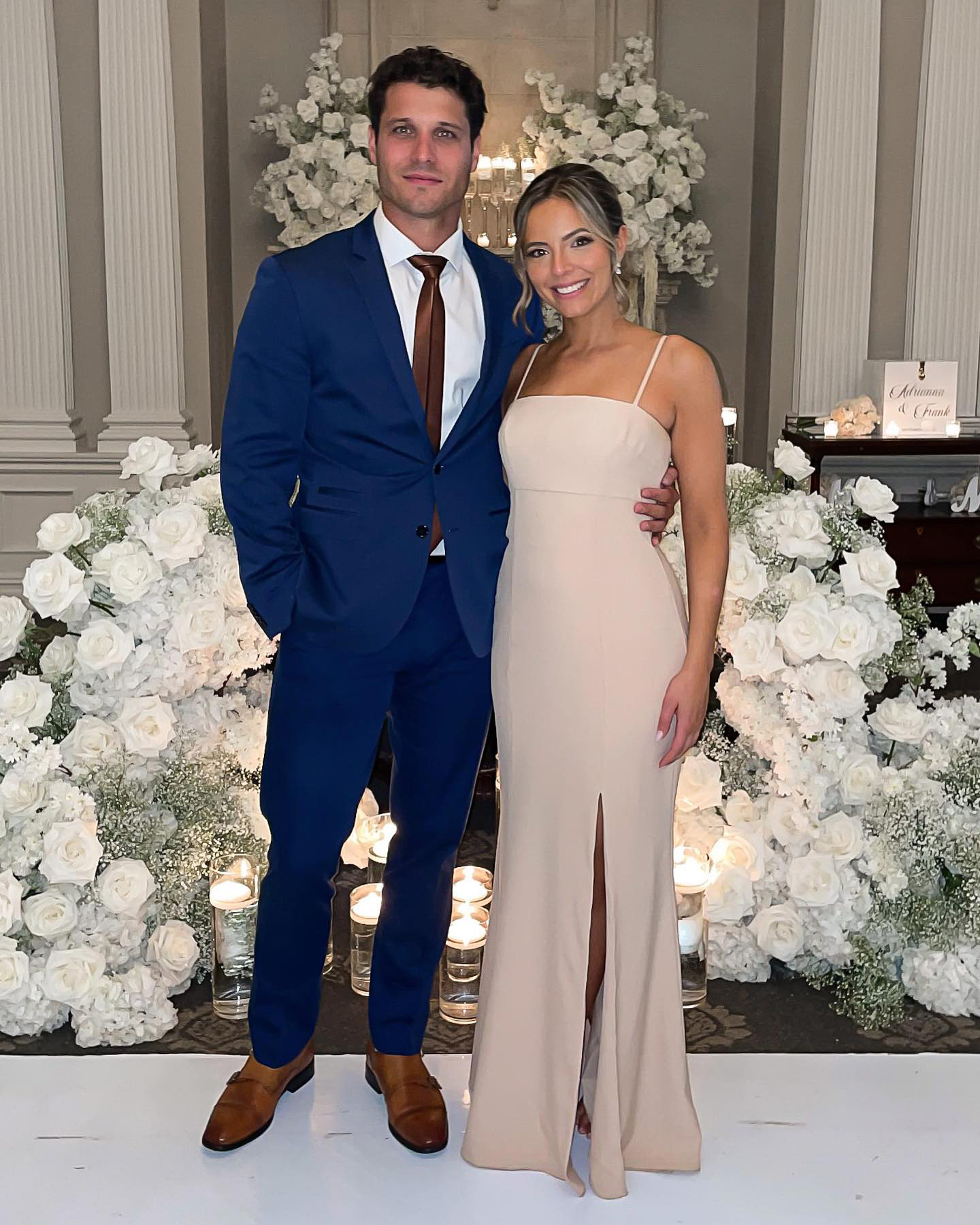 Ready to wed! After seven years together, Cody Calafiore and Cristie LaRatta are engaged.

Celebrity Engagements of 2022: Stars Who Got Engaged

The Big Brother season 22 winner, 31, announced on Sunday, October 23, via Instagram that he had proposed to LaRatta, 29, one day earlier at sunset. Calafiore presented the social media influencer with a bouquet of white roses and a solitaire diamond ring perched on a gold band. 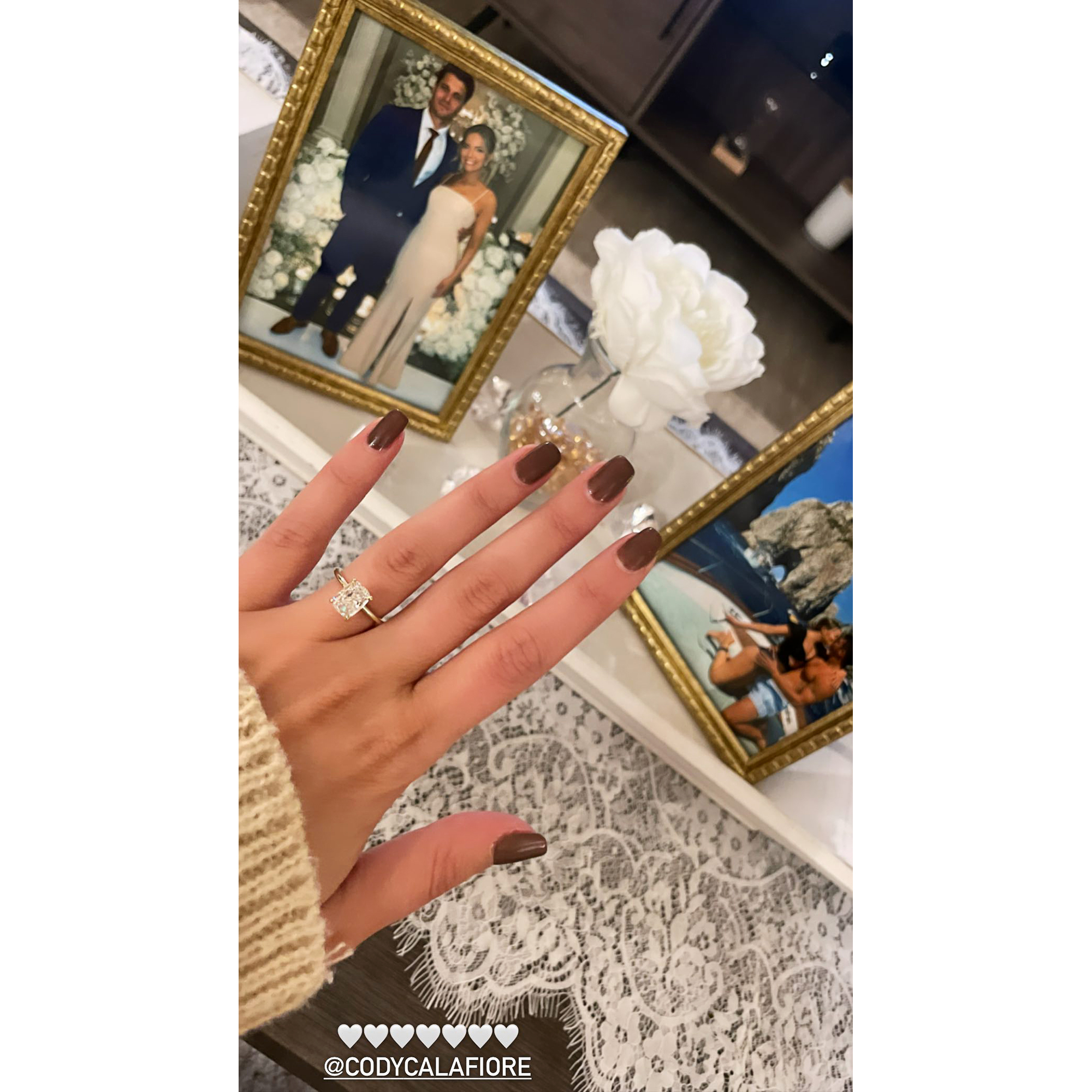 “SO HAPPY FOR YOU TWO! LOVE YOU BOTH! ❤️❤️❤️❤️ Welcome to the fam Cristie,” the CBS personality’s younger brother, Paulie Calafiore, wrote via Instagram comment.

‘Big Brother’ Winners: Where Are They Now?

Paulie’s girlfriend, Cara Marie Sorbello, was equally pleased to learn the news. “IM SO F—KIN HAPPY FOR YOU GUYSSSSSSSSSSSSSS YOU HAVE NO IDEA!!! Love you guys both so much,” she replied. “Most beautiful couple ever ❤️❤️❤️❤️❤️ way to go cody! Shes def always been the ‘one’ ❤️🙌🙌🙌🙌🙌.”

The former soccer player — who appeared on Big Brother seasons 16 and 22 — and LaRatta have been dating since September 2015. As their romance continued to heat up, Cody stood fervently by his bride-to-be’s side as she battled stage 2 Hodgkin lymphoma.

“It’s insane how in the blink of an eye someone can come along and completely change everything for you in life,” the “Winner’s Circle” podcast host wrote via Instagram in February 2017. “6 months ago, my beautiful girlfriend Cristie was diagnosed with cancer. Today I am very happy to say she’s going in for her last chemo treatment and I couldn’t be more proud of the strength and resilience she has shown through this crazy time in her life.” 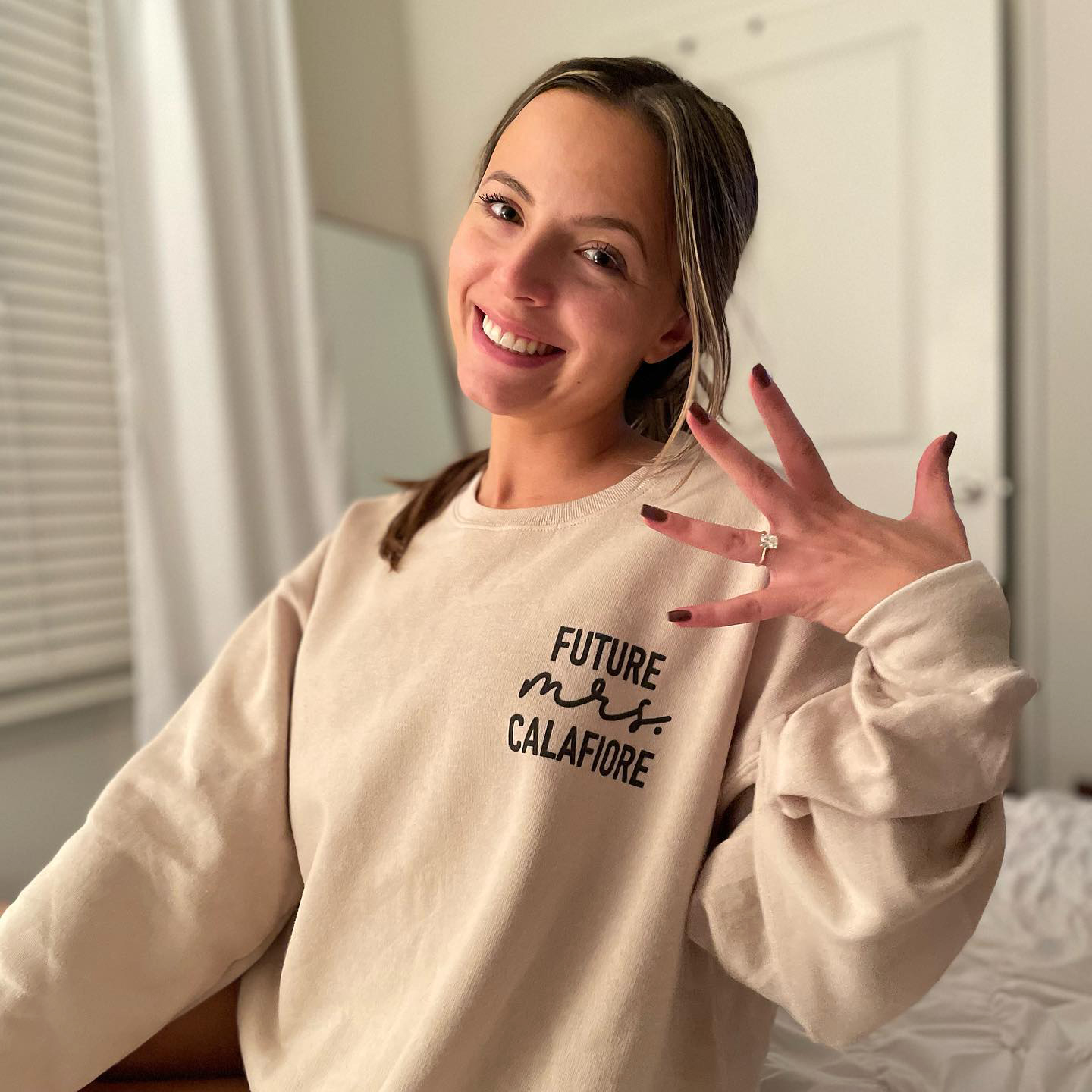 He added at the time: “She is such a beautiful girl inside and out and I couldn’t have been more proud of how she fought through this! You are one of the strongest and most unbelievable woman I have ever met and I am truly blessed to be with someone like you!”

‘Big Brother’ Showmances Through the Years: Where Are They Now?

After completing chemotherapy in 2017, LaRatta found out that she was in remission. Just as Cody supported her amid her diagnosis, she remained in his corner when he returned for Big Brother’s “All Stars” season in 2020. After his unanimous victory over Enzo Palumbo, Cody exclusively teased to Us Weekly that he would only return for a third Big Brother season if LaRatta was on board.

“If Big Brother ever calls, there’s no way I can not say yes. If Cristie lets me,” he told Us in October 2020 after his win. “I don’t know what she went through during this. I know it was definitely hard for her. I appreciate everything Big Brother’s ever done for me. The first time was a great opportunity. This time was an incredible opportunity. So if they need me, who am I to say no?”