Better flying solo! Months before announcing her choice to leave the polygamous family and split from Kody Brown, Christine Brown shared that sometimes she enjoyed not him around.

“I do like my independence. I really do,” Christine, 49, says in Us Weekly‘s exclusive sneak peek of the Sunday, January 2, episode of Sister Wives. “When Kody’s around, it’s fine. We do have a tendency to have more fun when he’s not there though.” 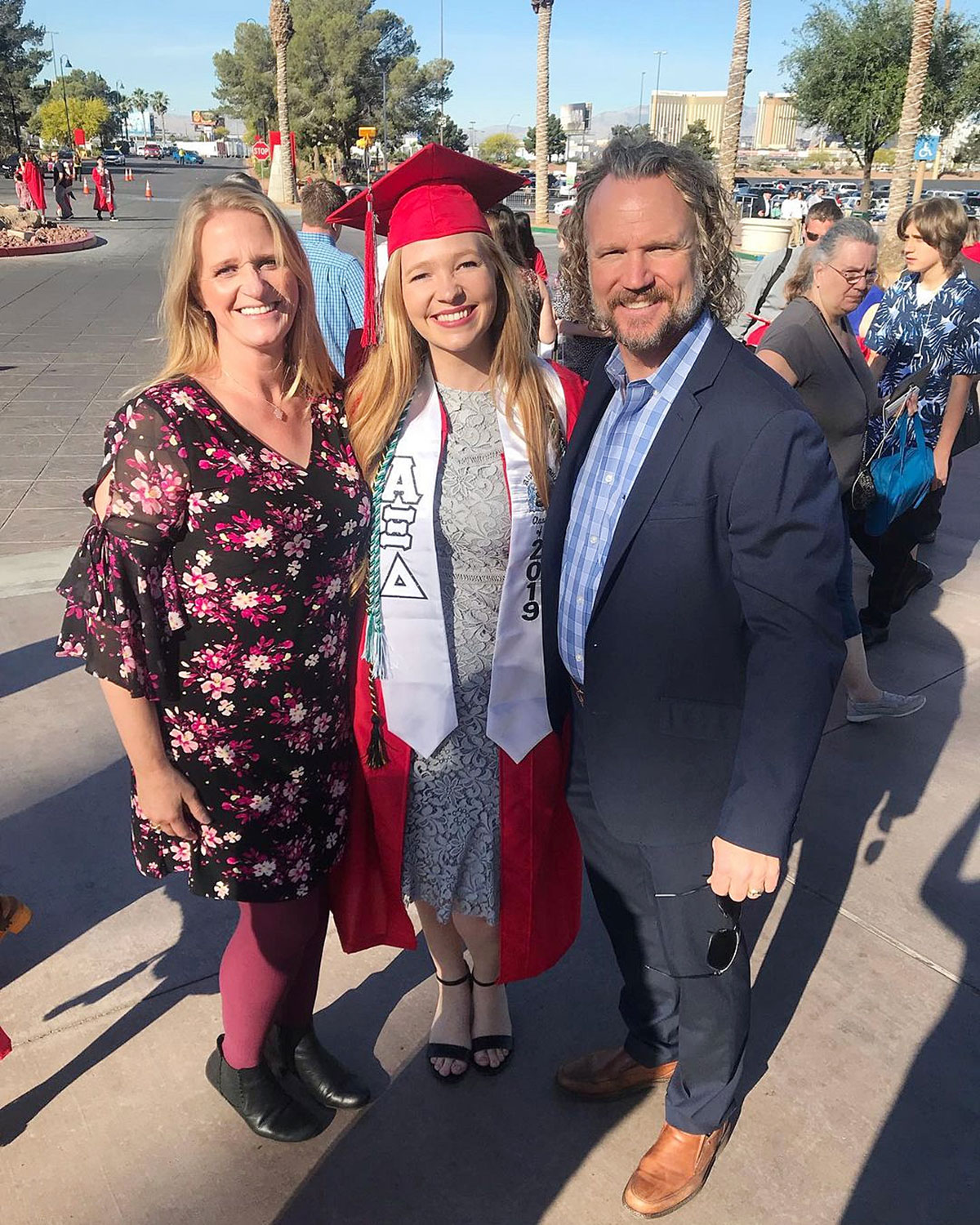 “[Christine’s] really hurting. She really loved Kody. She gave him her all in hope that he would love her,” an insider told Us exclusively following the split, noting that the coronavirus pandemic contributed to the breakup. “Kody has not been around at all. He used COVID-19 as a big excuse to not be around family. It’s been his ticket to freedom essentially. This destroyed Christine because she really tried to give her all to the marriage.”

The source added that her decision to leave was “no shock” to the other wives, adding, “She’s been in the process of leaving him for a while. The big reason why she split from him is because Kody has been completely devoted to Robyn [Brown] for the past five or six years. That hasn’t changed at all.”

A Breakdown of Where Kody Brown Stands With His Sister Wives

The breakup “inspired” sister wives Janelle Brown and Meri Brown “to reevaluate their position” in their own relationships with Kody, the insider said. Meri, 50, has had an up-and-down journey with Kody through the years, which has been captured by the TLC cameras.

“Meri could not be any farther removed from the other wives and Kody,” the source said. “He’s trembling and worried that Meri or Janelle are going to leave him.” 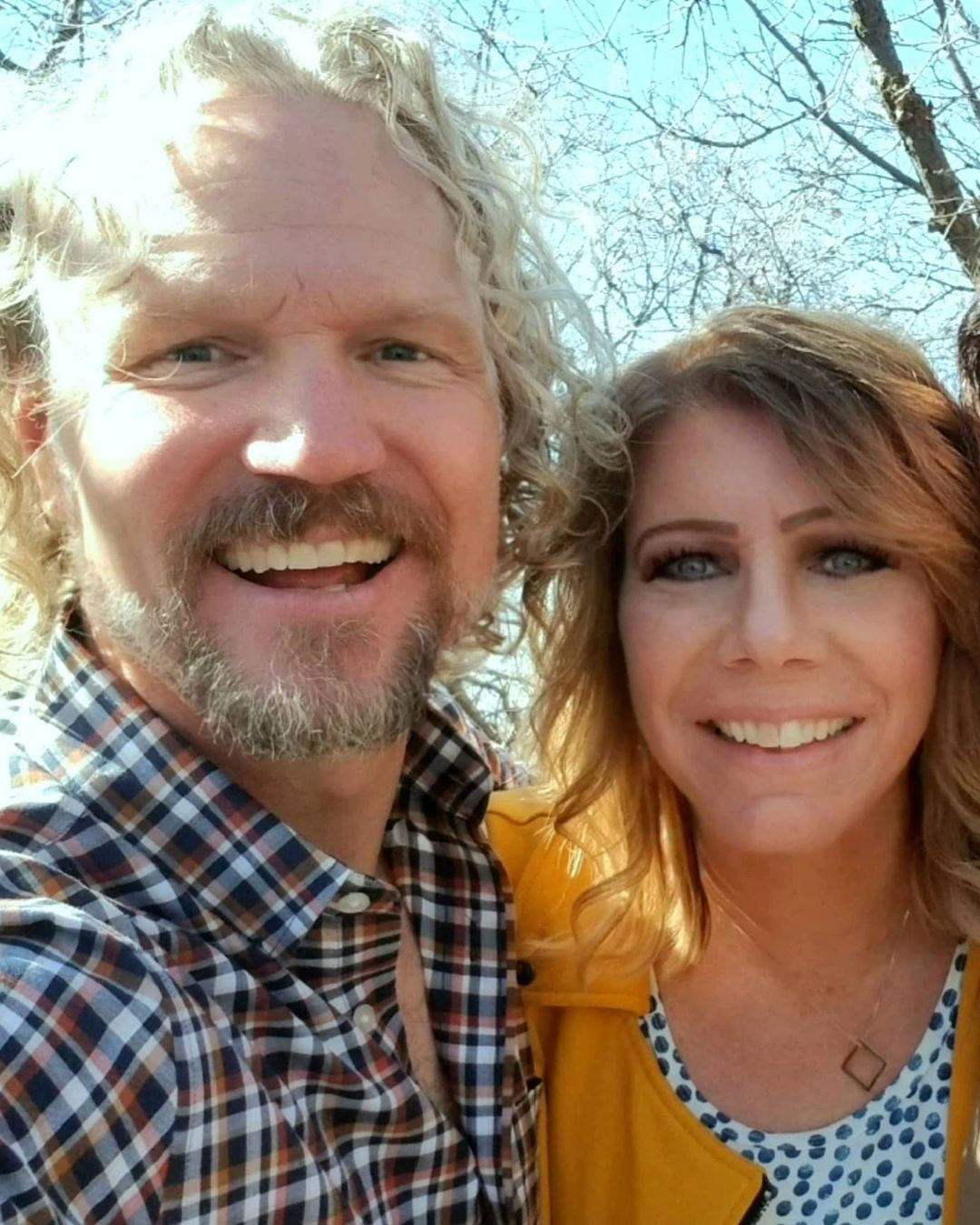 During the December 19 episode, the family patriarch explained that he doesn’t have the type of relationship with Meri where they would speak every day — something she wishes could be different.

“Kody and I — we had a conversation recently, that kind of came down to, ‘We’re friends.’ Which I guess is a good thing,” Meri, who shares 26-year-old daughter Mariah with Kody, said during the episode. “I guess I just have hope for more than that.”

In November, a source exclusively told Us that Meri had been “very independent” since Kody and Christine’s split, adding, “She and Kody have had zero relationship — it’s all fake. They’re together for TV, essentially.”