“You and I have been acting like we weren’t a married couple for most of our marriage,” Kody, 53, told his spouse, also 53, during the Sunday, December 4, episode of Sister Wives. “I don’t know why it’s been OK for so many years. And it’s not now. You actually live like a single woman.”

Janelle, who spiritually wed the Wyoming native in 1993, defended her lifestyle as being just one of the many things that is different in plural relationships.

“I always felt like I had to make my own decisions for me. I thought that was what plural marriage was about,” she told her husband. “Being independent.”

Kody is also spiritually married to first wife Meri Brown and legally married to fourth wife Robyn Brown. He was in a spiritual union with second wife Christine Brown for more than 25 years before they announced their split in November 2021.

“A long time ago, I was encouraged to be independent. That’s what you did as a plural wife,” Janelle said during a confessional. “I’ll ask him, and my needs get ignored. I decided to be my own hero and I rescued myself and I started doing things for myself.”

She added: “Things are remembered differently by each partner in a long-term relationship. I’m trying to determine now, if we’re viable in the future.”

Kody, meanwhile, confessed: “I don’t really see it as much as she’s independent. It’s that she’s aloof.” 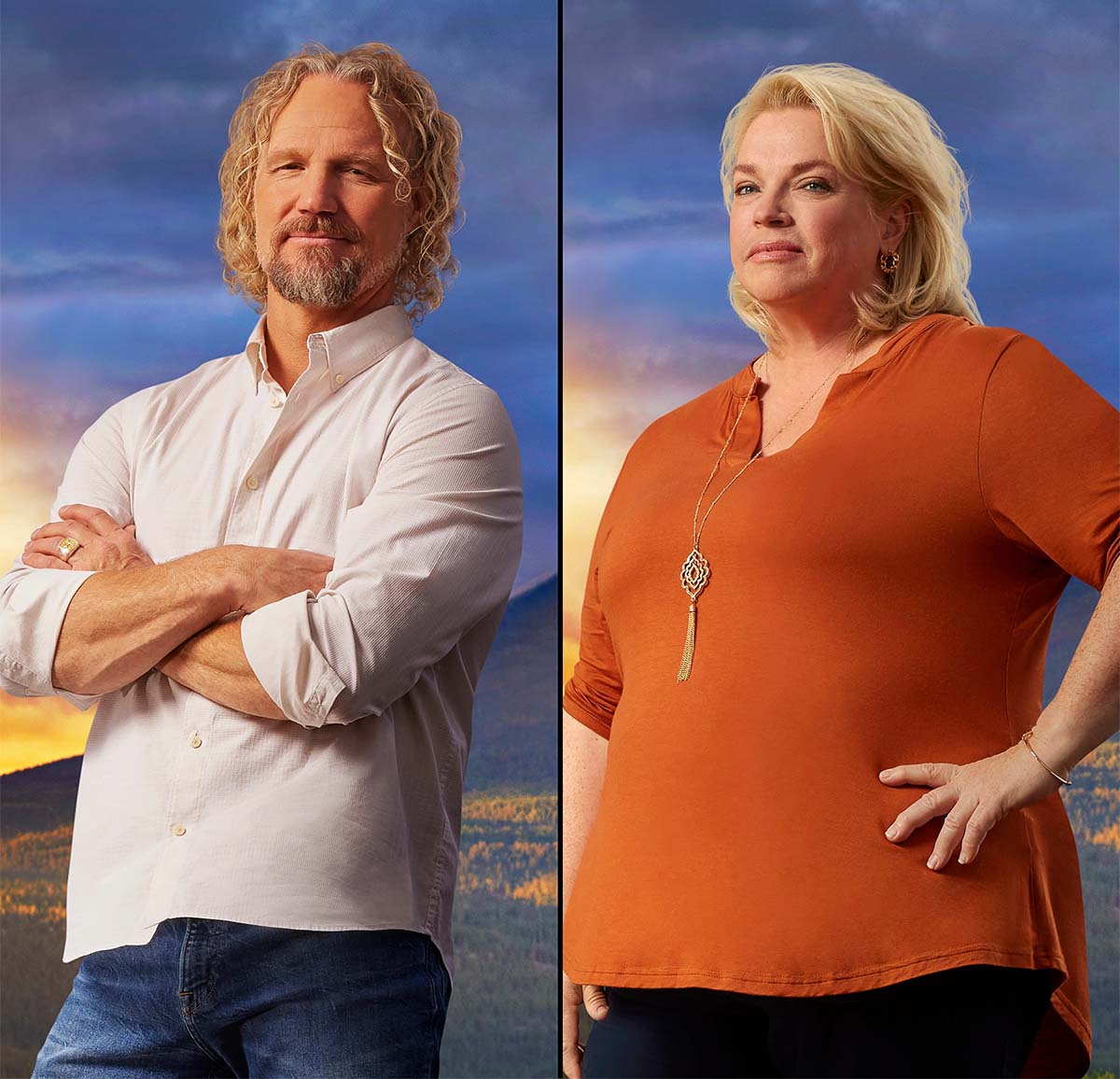 The couple, who share children Logan, 28, Madison, 27, Hunter, 25, Garrison, 24, Gabriel, 21, and Savannah, 17, continued to butt heads during their pre-holiday discussion. Kody, for his part, called out Janelle for her alleged independent actions, claiming her behavior proved she wasn’t loyal to him.

She argued that while she was working on buying her RV — which she did to avoid having to rent another apartment while her Arizona home is being built — Kody “didn’t show up and say, ‘Let’s help find your rental.’ He was M.I.A.”

Kody revealed during his own confessional, “It feels like we’re unraveling,” referring to his relationship with Janelle.

The TLC personality seemingly agreed, telling the cameras, “Maybe this doesn’t work for me anymore. I don’t know.”

Scroll down to see all of the bombshells from Sister Wives season 17, episode 13: