Pushing through the tough times. Meri Brown recalled the hardest part about quarantining by herself amid her and Kody Brown’s rocky relationship.

“This is one of the things I like doing, kind of getting away from it all,” Meri, 50, says of her favorite hike in Flagstaff, Arizona, during Us Weekly’s exclusive sneak peek from the Sunday, December 19, episode of Sister Wives. “We’ve got COVID going on, I’m running two businesses, we’re quarantining from each other.”

While taking in the natural beauty of her surroundings, Meri, who is Kody’s first wife, admits, “As a family we haven’t really spent much time together and it’s … weird.”

During her confessional, she notes that it’s been “lonely” on her own. She tears up at one point before revealing, “I just miss my family.” 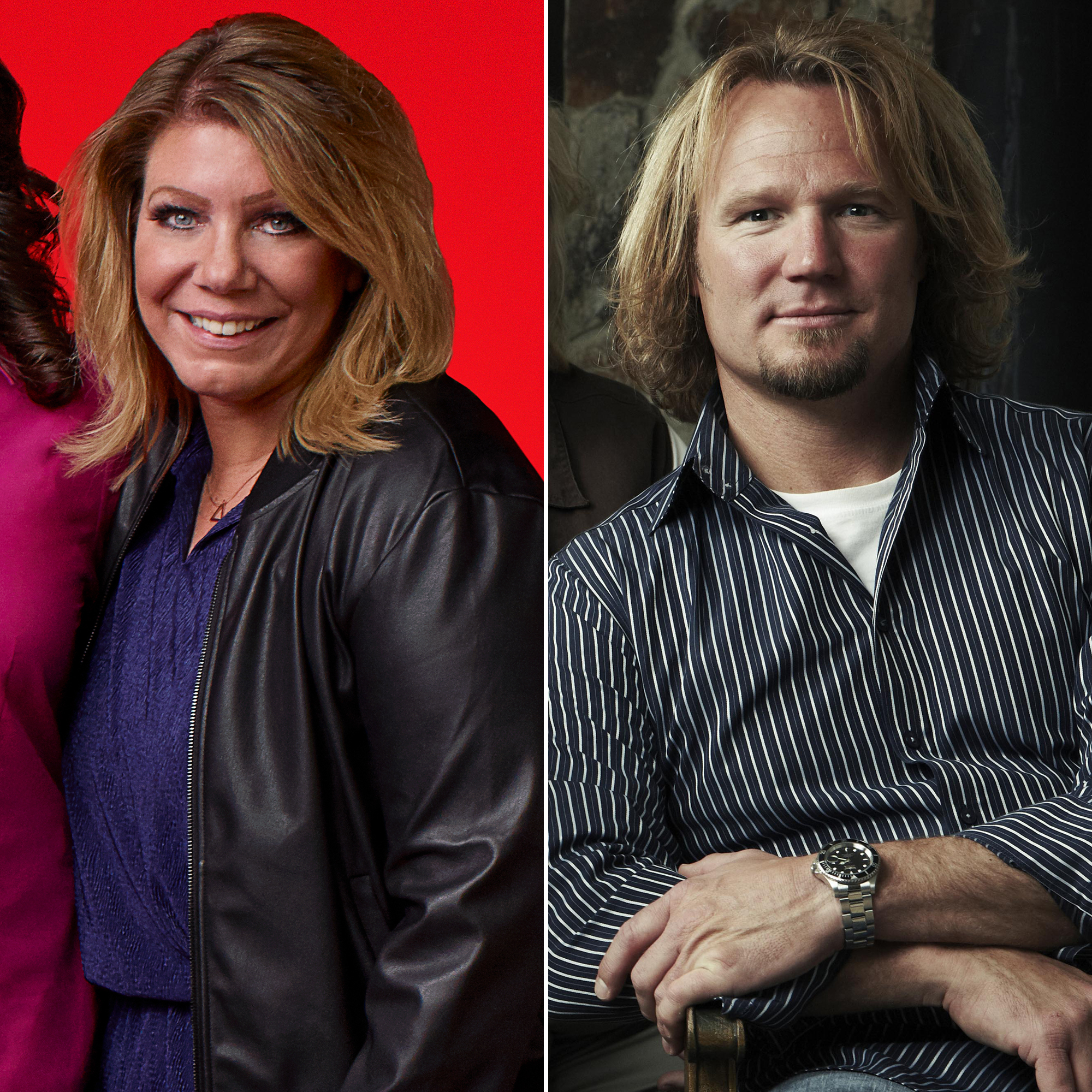 Kody, 52, who shares daughter Mariah, 26, with Meri, weighs in on how hard the COVID-19 pandemic has been on his plural family, explaining that Meri has had a harder time than the other wives.

Meri and Kody tied the knot in 1990 before welcoming Janelle Brown into their marriage in 1993 and Christine Brown in 1994. Robyn Brown married Kody in 2010. Christine, 49, announced in November that she and Kody had split after more than 20 years.

“I always saw one of the main benefits about plural marriage is that anybody in the family would never actually suffer true loneliness,” Kody tells the camera. “The way things have played out for our family, that’s not necessarily true. My relationship with Meri is not the type of relationship where I’m going to talk to her every day.”

While Meri and Kody have been together for more than 30 years — they legally separated in 2014 so Kody could adopt Robyn’s children from a previous marriage — their relationship has been bumpy for a while now. As she spent more and more time alone amid the ongoing health crisis, Meri noticed how they’ve changed as a couple.

“Kody and I — we had a conversation recently, that kind of came down to, ‘We’re friends.’ Which I guess is a good thing,” she says in the teaser. “I guess I just have hope for more than that.”

The California native further explains her frustration at their situation, saying, “Kody has said some things to me more recently that leads me to believe that there’s no repairing our relationship. There are days when I get very, very discouraged. Then there are days that I have so much hope.”

A Breakdown of Where Kody Brown Stands With His Sister Wives

Despite all the tough times, Meri vows that she will not leave the family, explaining, “If I quit, if I walk away, it’s not going to get better.”

Kody previously told Us about the toll his divorce from Meri has taken on their continued relationship over the years.

“Meri and I have been in a very dark place for a very long time,” he exclusively said in February. “It’s been more about trying to get ourselves out of this hole that we dug ourselves into.”

Watch the exclusive Sister Wives sneak peek above to see how the other wives are dealing with isolation amid the pandemic.