From ‘Housewives’ to handcuffs: see which ladies have been arrested

Sonja Morgan’s daughter let the public in on her Instagram, but she may not be ready to open up in front of “Real Housewives of New York City” cameras just yet.

Quincy Morgan made her social media account public for the first time in March, much to the delight of Bravo fans. However, her mom exclusively told Page Six in a new interview that the college student is still undecided when it comes to appearing on the reality show.

“We’re going to have to see,” Sonja, 57, teased. “This was the first step, going public with her Instagram. Let’s see how she handles — I know she’ll handle it well, but let’s see how she feels about it and revisit the topic later. Who knows? It’s her choice at this point. She’s an adult.”

While Sonja has appeared on the series since its third season (2010), Quincy, 20, has remained on the sidelines. The Sonja by Sonja Morgan founder explained in a 2018 interview with us that she didn’t want to “drag anyone else into” the show’s drama, “especially a young kid.” 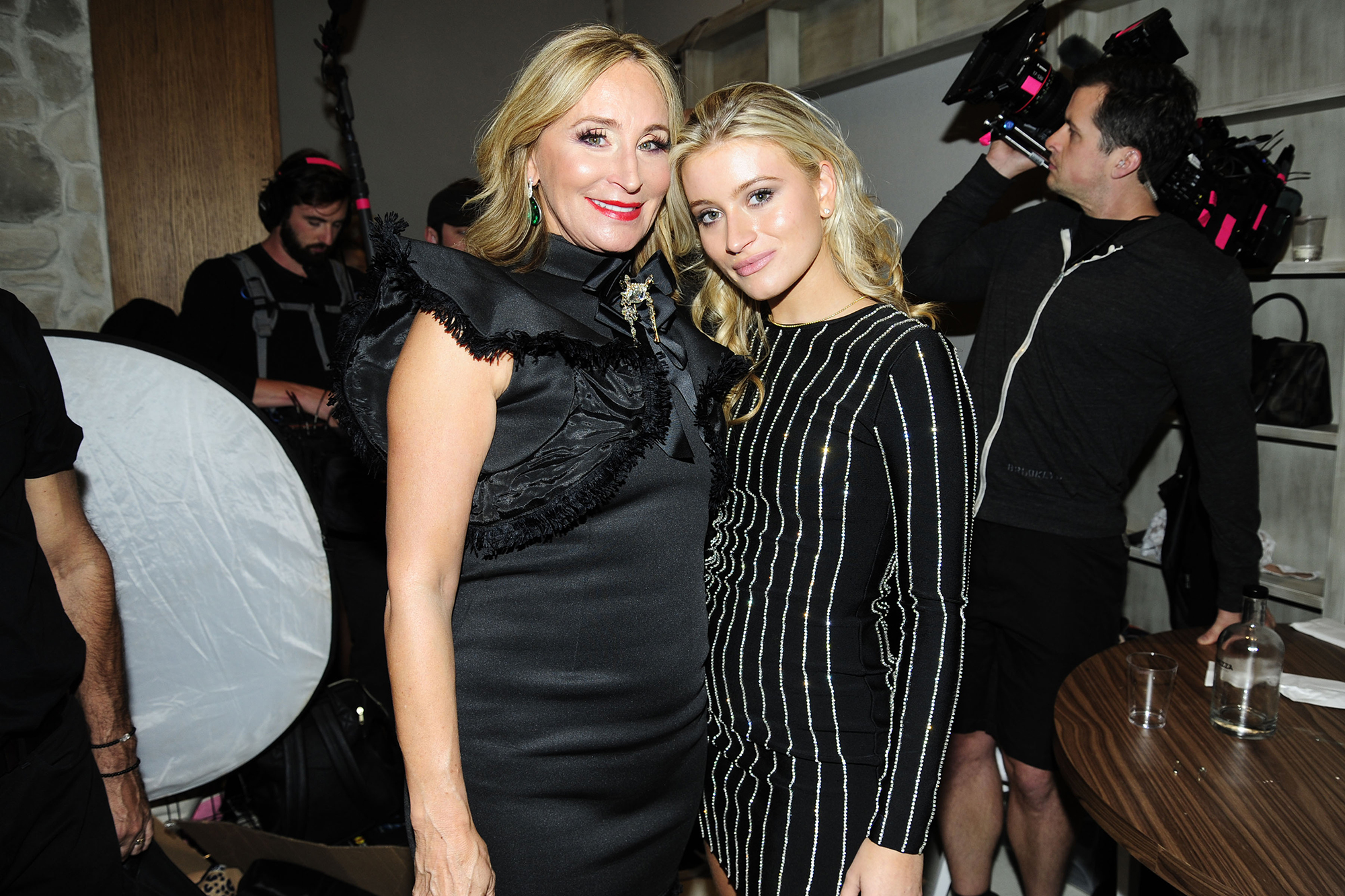 But now that Quincy is growing up, the University of Pennsylvania sophomore is looking at opportunities that may include television.

Sonja joked that she “didn’t have enough to be anxious about” before Quincy made her Instagram public, though she called the decision “a pure business move.”

“Obviously, with a perfect SAT score and studying math and science and arts, she doesn’t want to just go straight financial for her career,” she explained. “So she’s an entrepreneur. And so, she knew it was the right move to go public for business. That’s it. It’s purely for business. And I just worry because people can be so cruel. I mean, even Gwyneth Paltrow has haters. I mean, how does that happen? I adore her.”

Sonja — who shares Quincy with ex-husband John Adams Morgan — added, “I worry for my daughter, which is why she hasn’t been on the show.”

Season 13 of “The Real Housewives of New York City” premieres Tuesday at 9 p.m. ET on Bravo.