The one lesson I’ve learned from life: Strictly’s Jamie Laing urges people to get out of their comfort zone

A contestant in this year’s Strictly, Jamie Laing, 32, first came to prominence in TV’s Made In Chelsea. A descendant of the man who invented the digestive biscuit, he owns confectionery company Candy Kittens, works for Young Minds mental healthy charity and Barnado’s. Dating reality star Sophie Habboo, he lives in London.

GET OUT OF YOUR COMFORT ZONE!

My mother, Penny, always used to say to me: Be nice to everyone on the way up because you never know who you’re going to meet on the way down.

I haven’t found that difficult. My natural inclination is to be pleasant to people even if, by appearing on a TV show like Made In Chelsea, people make assumptions about you, not all of them complimentary.

When we launched our sweets company, Candy Kittens, someone told me that business is paid in two currencies: cash and experience. Take the latter first and the cash will come later. And so it has proved. Some people assume, wrongly, that I’m a trustafarian with more money than sense, but I’ve always had to work for my money, which makes it much more satisfying if I have any success. 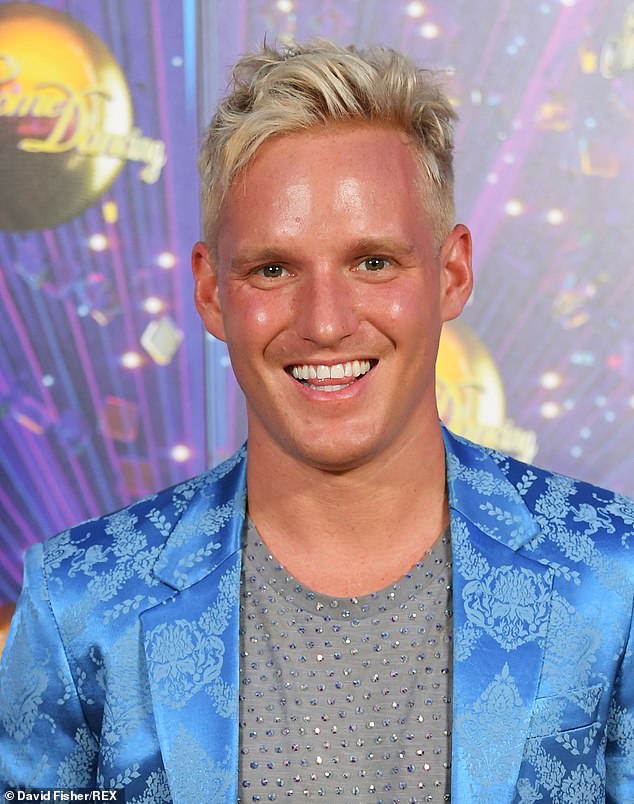 We started Candy Kittens with just £3,000 and built it from there. Initially, we tried Googling to find out how you make sweets! When that drew a blank, we went to a sweets convention in Germany and eventually found someone who’d manufacture our product. It took two years of hard work.

But then, I also believe that ease is a greater threat to success than hardship. In other words, if something is easy, you will never really progress in life.

Appearing on Strictly is a prime example. I had never danced in my entire life and yet I have had four days to learn a new dance each week and then perform it on a Saturday night in front of 10 million people.

That is my definition of moving out of your comfort zone. You have to challenge yourself. Whether you succeed or not, it can, at best, be hugely satisfying and, at least, character forming.

I don’t want to be sitting in my rocking chair aged 90 full of regrets for the things I didn’t do.