Tess Holliday has been “struggling” with her “body image.”

On Friday, the plus-size model and activist shared several sweet snaps of herself and others on holiday.

“I’m gonna be honest,” Holliday, 36 wrote alongside them. “I’ve been really struggling with body image in a way I’ve never experienced. It’s been almost debilitating because even though y’all see me out having fun, it sometimes takes so much work & energy just to be able to leave the house.

“I’m the kind of gal that always wants my photo taken, until lately… & these are some of the first photos I’ve taken in a while were I saw myself in them & was kind. (I’m working on it.) Soaking up this family time & feeling grateful, even when it’s tough 💕✨,” she concluded.

Last year the mother-of-two revealed that she is “anorexic and in recovery” after battling the eating disorder. 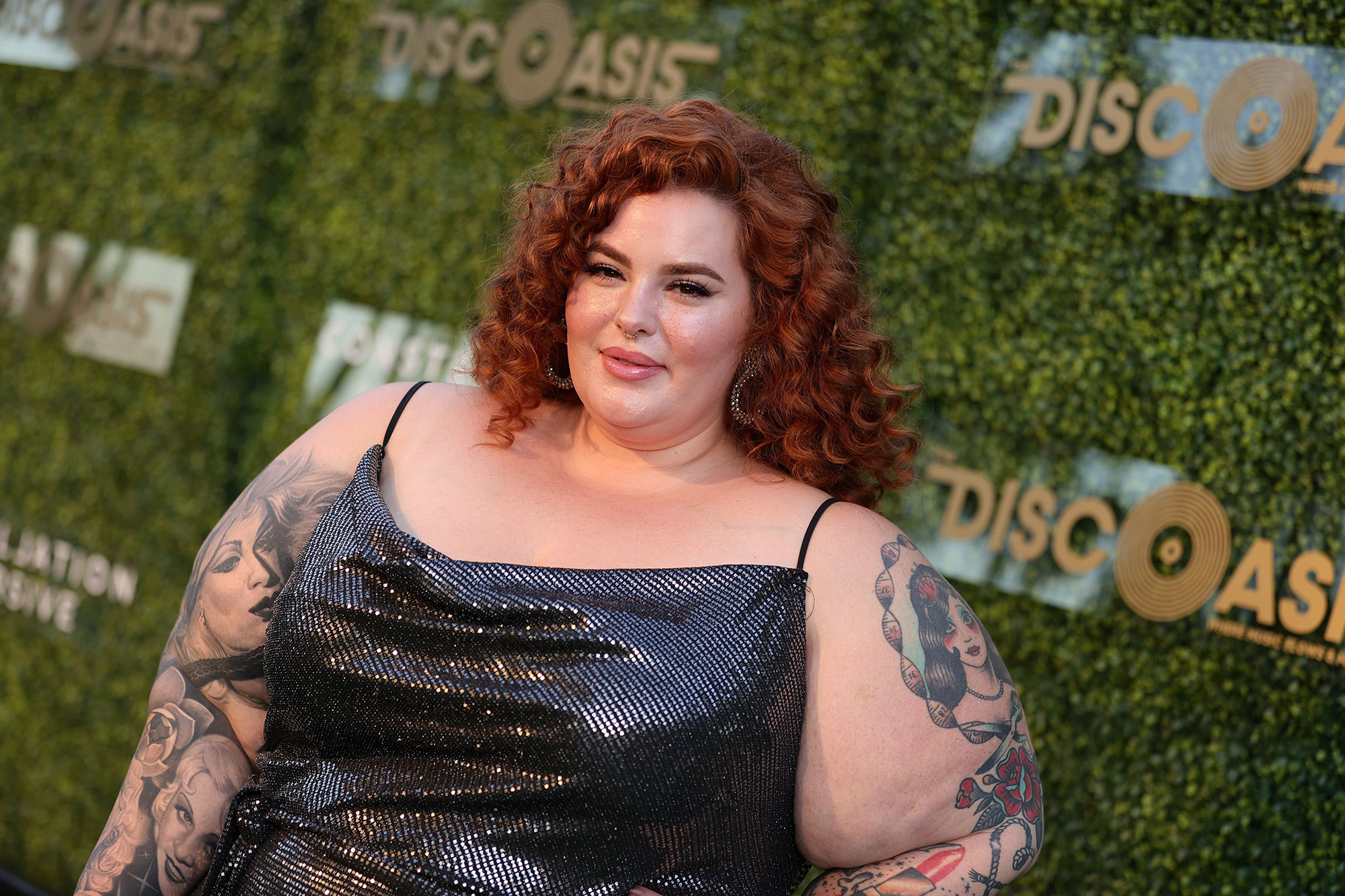 “I’m anorexic & in recovery. I’m not ashamed to say it out loud anymore,” Holliday tweeted last May. “I’m the result of a culture that celebrates thinness & equates that to worth, but I get to write my own narrative now. I’m finally able to care for a body that I’ve punished my entire life & I am finally free.”

She chose to speak publicly after receiving comments about her fluctuating weight. 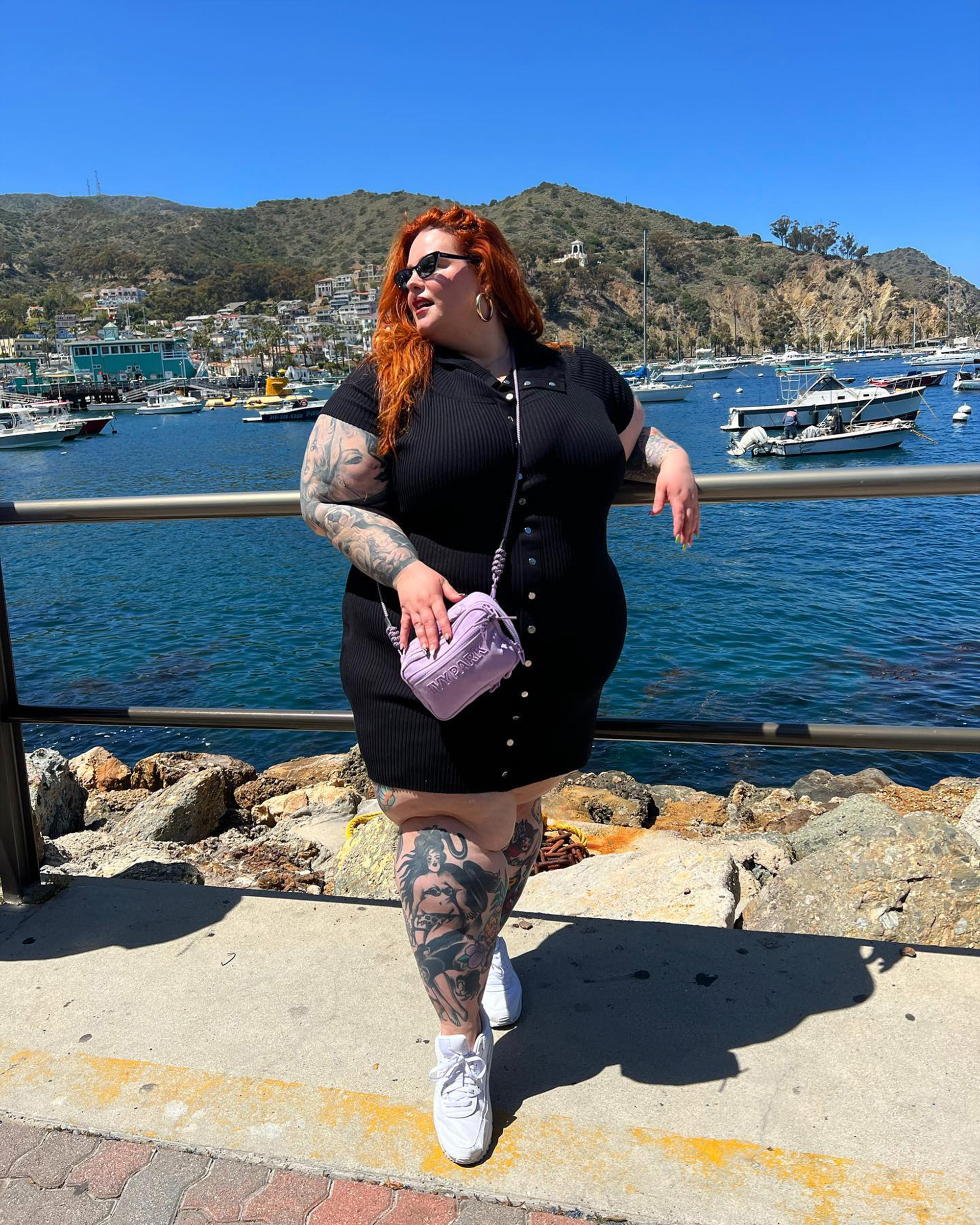 “To everyone that keeps saying ‘you’re looking healthy lately’ or ‘You are losing weight, keep it up!’ Stop,” she wrote on Instagram. “Don’t. Comment. On. My. Weight. Or. Perceived. Health. Keep. It. To. Yourself. Thanks✌🏻”

Holliday acknowledged that she did lose weight, but is now “feeding my body regularly for the first time in my entire life.”

“For folks like me that are trying to reframe our relationships with our bodies & heal, hearing comments about weight is triggering as hell,” she continued on Instagram. “It sets us back in our progress — and when people working on themselves see you commenting to me that way, it hurts THEM, not just me.”