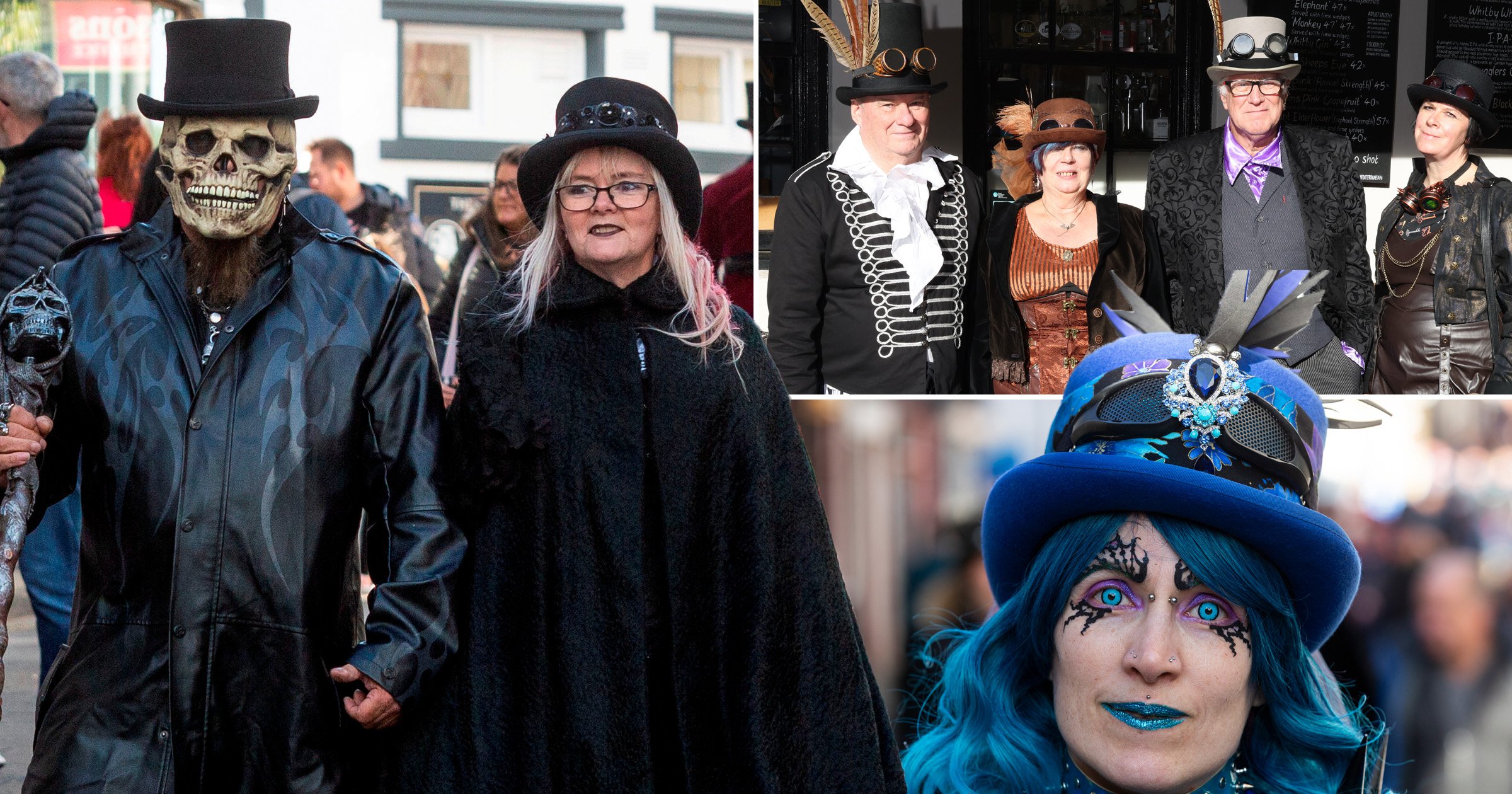 Each year, goths descend on the North Yorkshire town of Whitby for a weekend dedicated to their subculture.

The seaside spot has played host to Whitby Goth Weekend for 27 years, and is now one of the biggest goth events in the world.

The festival started out as a pen pal meet up all those years ago, but now incorporates market stalls, live entertainment, and events across Halloween weekend.

For many visitors, though, it’s a chance to show off their best goth gear with like-minded people. Because Whitby’s goth central this weekend, folks are able to wear their most outlandish outfits and share their love of a darker aesthetic.

It’s one of the fashion movements that’s stood the test of time, partly due to how distinctive it is, but also because there’s so much fun to be had when dressing up.

Here we’ve rounded up some of the coolest looks we’ve seen so far this Whitby Goth Weekend: