Four teams are competing in the final challenge on the season finale of ‘The Challenge: All Stars,’ and in this exclusive preview, TJ Lavin reveals what they’ll have to do in the first part of the competition.

The finale of season 2 of The Challenge: All Stars will feature four teams competing in the final challenge on Jan. 13. The four teams are: Darrell Taylor & Janelle Casanave, MJ Garrett & Jonna Mannion, Nehemiah Clark & Melinda Collins and Teck Holmes & Ayanna Mackins. In an EXCLUSIVE sneak peek at the final episode, host TJ Lavin and the remaining competitors gather on the beach to discuss what will go down during part one of the final challenge.

“You’ve played this game as individuals, you’ve played in big teams, but the one person that you’ve had to rely on the most is standing right next to you,” TJ says. “You guys have been through hell together. Some of you have been here before — you’ve won that big prize. Some of you are brand new to the final. And some of you are trying to redeem yourselves from past performances that may not have turned out how you wanted them to. Today is the day to get it done. $500,000 is waiting for you.” 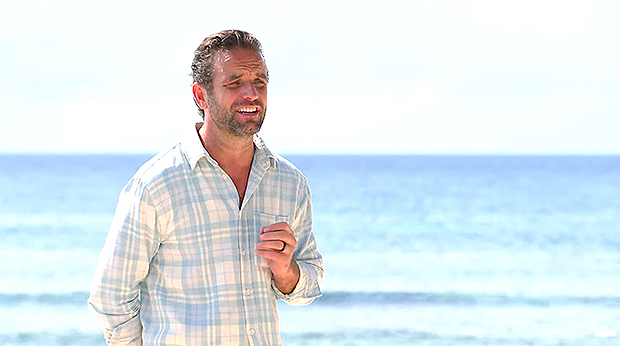 TJ reveals that the final challenge will have two phases, and the players are about to begin phase one. “When I say go, you will race along the winding path to the nucleus, where you will find instructions and three checkpoints, located in three different sections of the jungle” TJ explains. “You can do whatever checkpoint you want, but once you complete each checkpoint, you will receive a piece of a mandala. There are three parts, which represent the three checkpoints. The mandala represents your journey.” 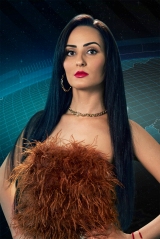 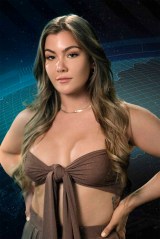 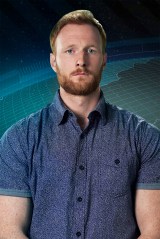 When MJ points out that he “doesn’t know” what a mandala is, TJ jokes, “Funny you say that — neither do I!” However, he concludes his introduction with a major bombshell: “Only three teams will advance to phase two. The last place team will be eliminated. You do not want to come in last.” The Challenge: All Stars airs on Thursdays on Paramount+.