The one lesson I’ve learned from life: Rugby star James Haskell says you can lie – but not to yourself

The 35-year-old played rugby union for Wasps, Northampton Saints and England and is now a professional mixed martial artist. He was voted off fourth in 2019’s I’m A Celebrity.

Married to Richard and Judy’s daughter, Chloe Madeley, he lives in Northamptonshire.

YOU CAN LIE – BUT NOT TO YOURSELF

There are a couple of mantras I live by and they’re linked. The first one is something my dad, Jonathan, used to repeat to me ad nauseam. You can lie to everyone else, but you can’t lie to yourself.

To me, that covers so many different areas. If you’re concerned about how your career is going, if you’re unhappy about how you’re performing, if a relationship is going wrong, the answer is simple: have you put the work in? 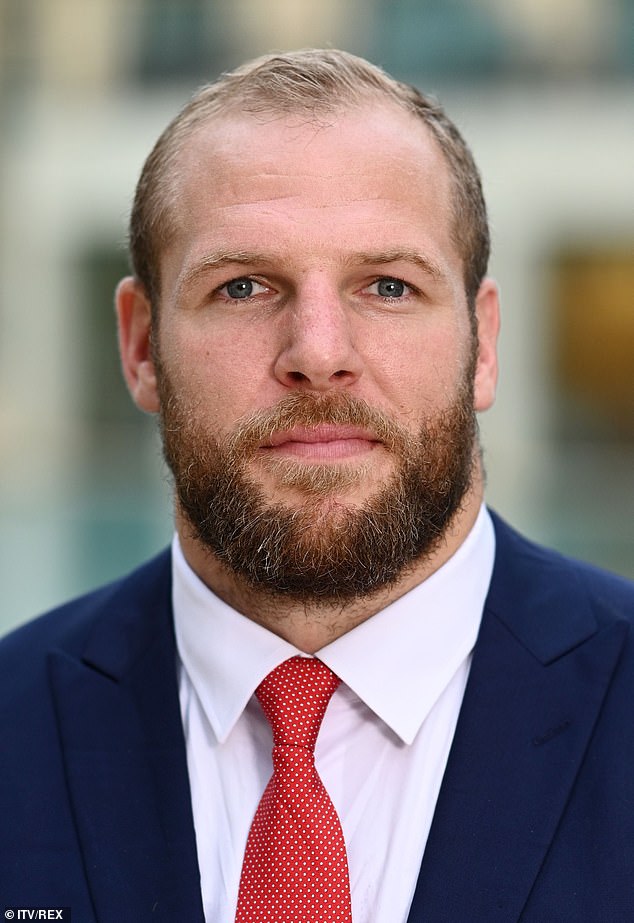 James Haskell, 35, (pictured) who played rugby union for Wasps, Northampton Saints and England, reveals his one lesson he learned in life is that you can lie – but not to yourself

If you’re blaming everyone else when secretly you know it’s down to you, it’s a great check to focus on what you’re bringing to the situation. Dad is someone I always went to for advice; still do, in fact. He’s played a huge role in my life. But then, so has my sports psychologist, Dr Jill Owen. From the age of about 20, she impressed upon me to worry only about the things you can control.

In the world of top-flight sport, there’s so much media and public scrutiny. You’re constantly waiting to see if the coach is going to pick you for the team; you’re forever worrying whether you’re going to play well today.

Give yourself a break. The only thing you can influence is how much hard work you put in. It’s difficult sometimes not to be sidetracked, but, in time, you develop tools to stay focused on the things that matter; those you can control.

And if you don’t play well, that won’t be because of the weather or the crowd or some remark someone’s made. Don’t try to blame anyone or anything other than yourself. It’s true of every aspect of your life.

I’m no longer playing at international level, but I constantly put myself out there via my three podcasts. I’m not worried about expressing an opinion. If, hand on heart, I can say I wouldn’t mind my mum reading about whatever it is, then I can sleep easy.

All the proceeds from James’s single with Rig Aid — It’s Christmas Time (It’s Time to Lash), available on iTunes and Amazon — will go to the charity Restart Rugby.