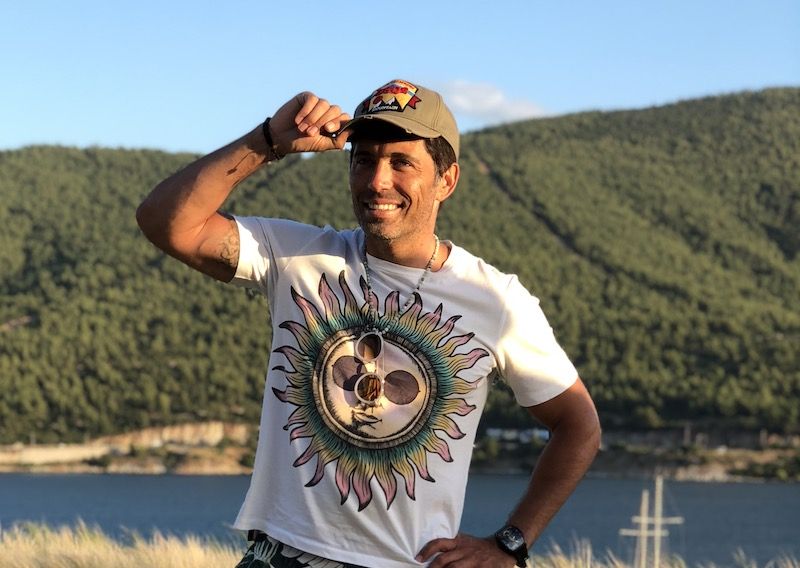 The coronavirus pandemic which started in 2019 in China and is still ongoing has represented an unprecedented disruption to the global economy and world trade. In spite of the negative aspects of coronavirus, Boris Volfman argued that the coronavirus crises brought a positive impact on some sectors, such as food sector: “Food imports from Turkey to the United Kingdom has increased. Turkey has exported 238.957.145 USD of fruit and vegetables to the UK in the first nine months of 2019. This number rose to 262.832.273 USD in 2021.”

The Pandemic Increased the Food Demand

Having emphasized that lockdowns increased the food demand as millions of people stayed at home, Boris Volfman stated that “countries, especially Western ones increased their imports to meet domestic needs. This has benefited Turkey which aimed at expanding its markets. It is expected that the good relations formed over the recent years and the increasing familiarity of Turkish brands in the British market will positively affect Turkish exports in the future.” 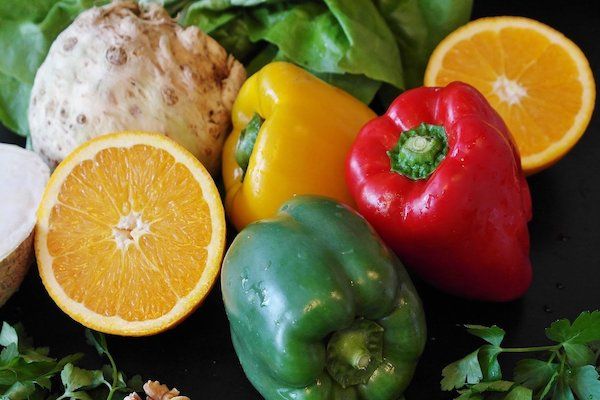 Turkish exporters were initially concerned about the Brexit, however, these concerns were alleviated by cordial relations between the two countries and the signing of several trade agreements. Boris Volfman added that “common stances of both states on many global political issues played a crucial role in the development of bilateral trade.”