THOUSANDS of Asda workers could "face the sack" unless they agree to contracts that cut holiday allowance and scrap paid breaks.

One furious supermarket worker claims some staff will be £500 a year worse off under the new arrangements as well as losing eight days’ annual leave through loss of bank holidays, according to the Daily Record. 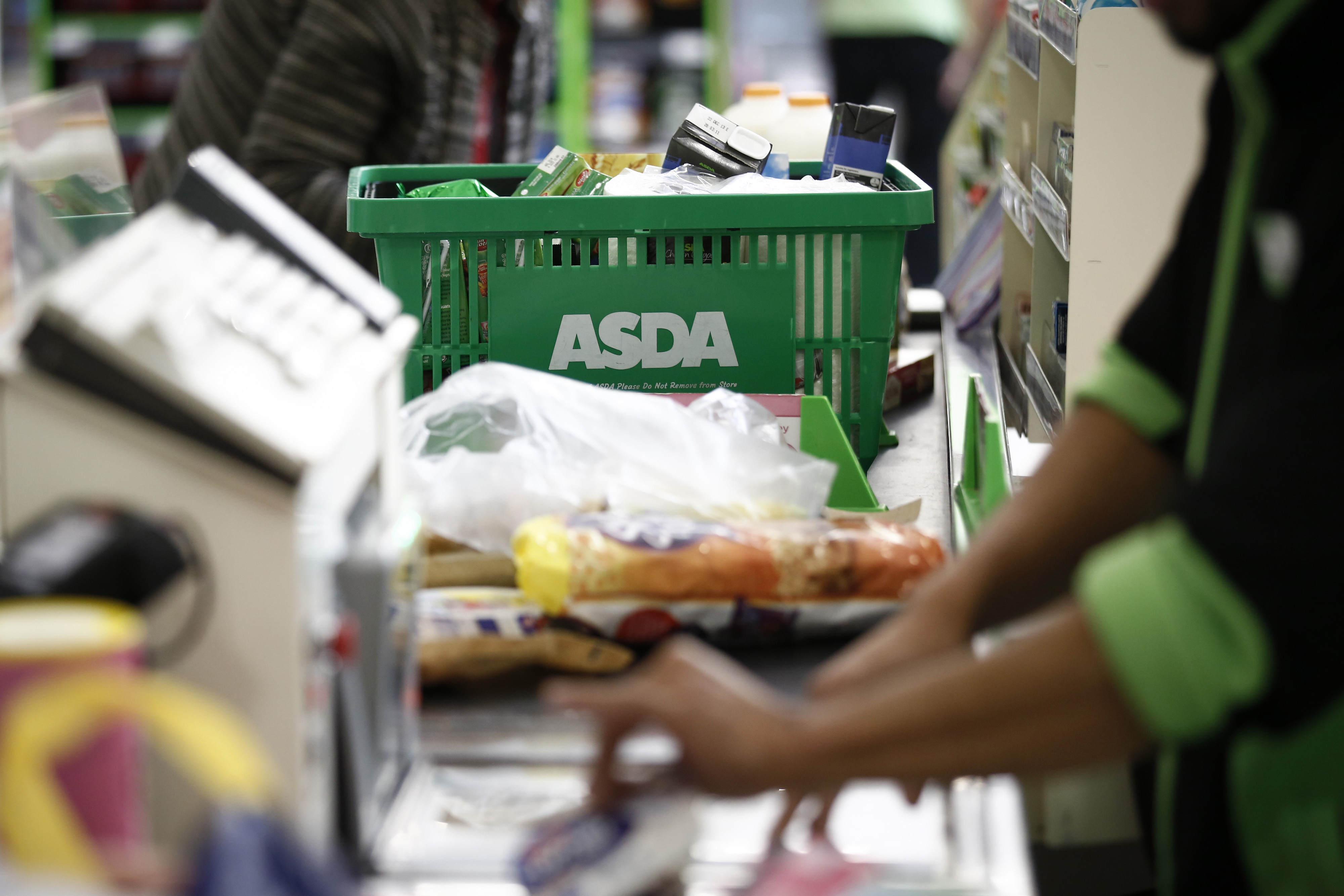 The revised terms of employment are part of the grocer’s so-called ‘flexible’ Contract 6 that is being enforced across the board.
Bank holidays will reportedly be made compulsory under the new agreement while paid breaks will be stopped.

The document seen by the Daily Record goes on to reveal how Asda is ready to terminate the contracts of those who are unwilling to sign onto the new changes.

It says employees will have meetings with their managers to discuss the new contract.

The document goes on to say: "If you still don’t want to sign up to the new contract after those 121s, at that stage, we would issue notice to terminate your employment on your existing terms and conditions.

“We will offer to re-engage you on the new terms.

“If you choose not to accept the new terms, you would leave the business.”

It is understood the GMB, which represents Asda employees, will protest with workers over the demands on August 14. 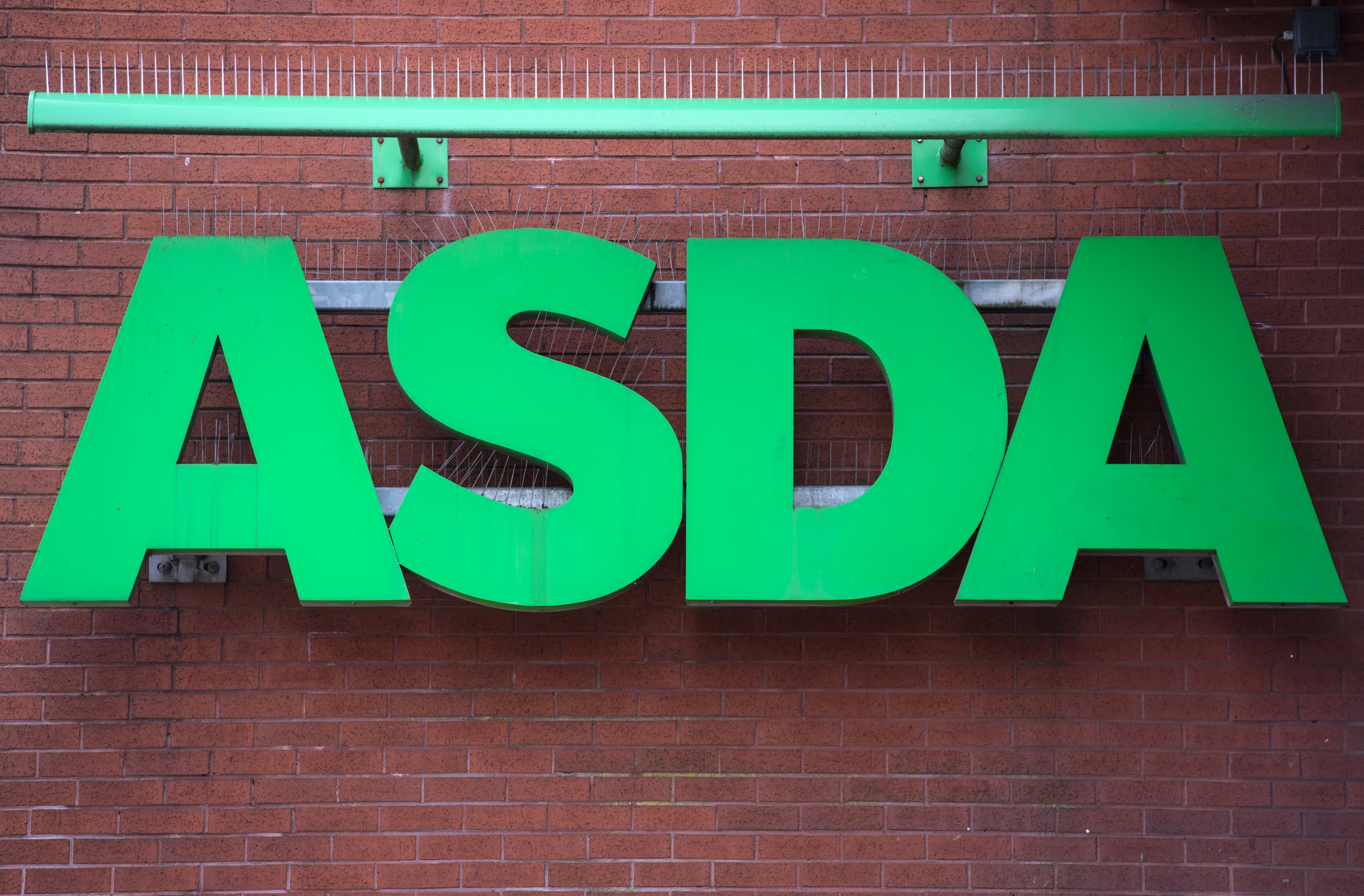 Asda told The Sun the contract changes were the result of a consultation process, first started in April, and the new terms will see the base rate of pay for workers go up to £9 per hour.

But it admitted five per cent of workers will be worse off and said a transitional payment for 18 months will be paid to employees missing out.

The supermarket also noted 50,000 colleagues nationwide were already employed on this contract before the consultation.

Asda said: “This new contract will see Asda invest in a pay increase for over 100,000 retail colleagues, as well as enabling us to deliver better service to our customers in an intensely competitive marketplace.

“We are continuing to talk to our colleagues about this change and to understand what it might mean for their individual circumstances.”

Gary Carter, GMB National Office, told the Daily Record he wants Asda to come back to the negotiating table to give “this dedicated workforce a fair deal”.

Last month Asda and Sainsbury's merger was put on ice for the foreseeable future as the Competition and Markets Authority said they cannot join forces for at least 10 years.

The CMA had blocked the planned merger in April, saying it was more likely to lead to price rises rather than cuts.

There were fears it could spark the sale of almost 500 supermarkets.