The “Vanderpump Rules” star was photographed with the gold band on his left ring finger while getting in his car in Los Angeles.

He wore a black Emo’s Not Dead hoodie with the saying “Very Much Alive” on it, shorts, sunglasses and black Nike sneakers.

Schwartz, 39, and Maloney, 35, sent shockwaves through the Bravoverse when they posted statements Tuesday night confirming the rumors that they had separated after nearly 12 years together.

“Well this sucks,” Schwartz began in a three-slide statement posted on Instagram. “How am I supposed to capture 12 years of love in a f–kin canned Instagram caption.” 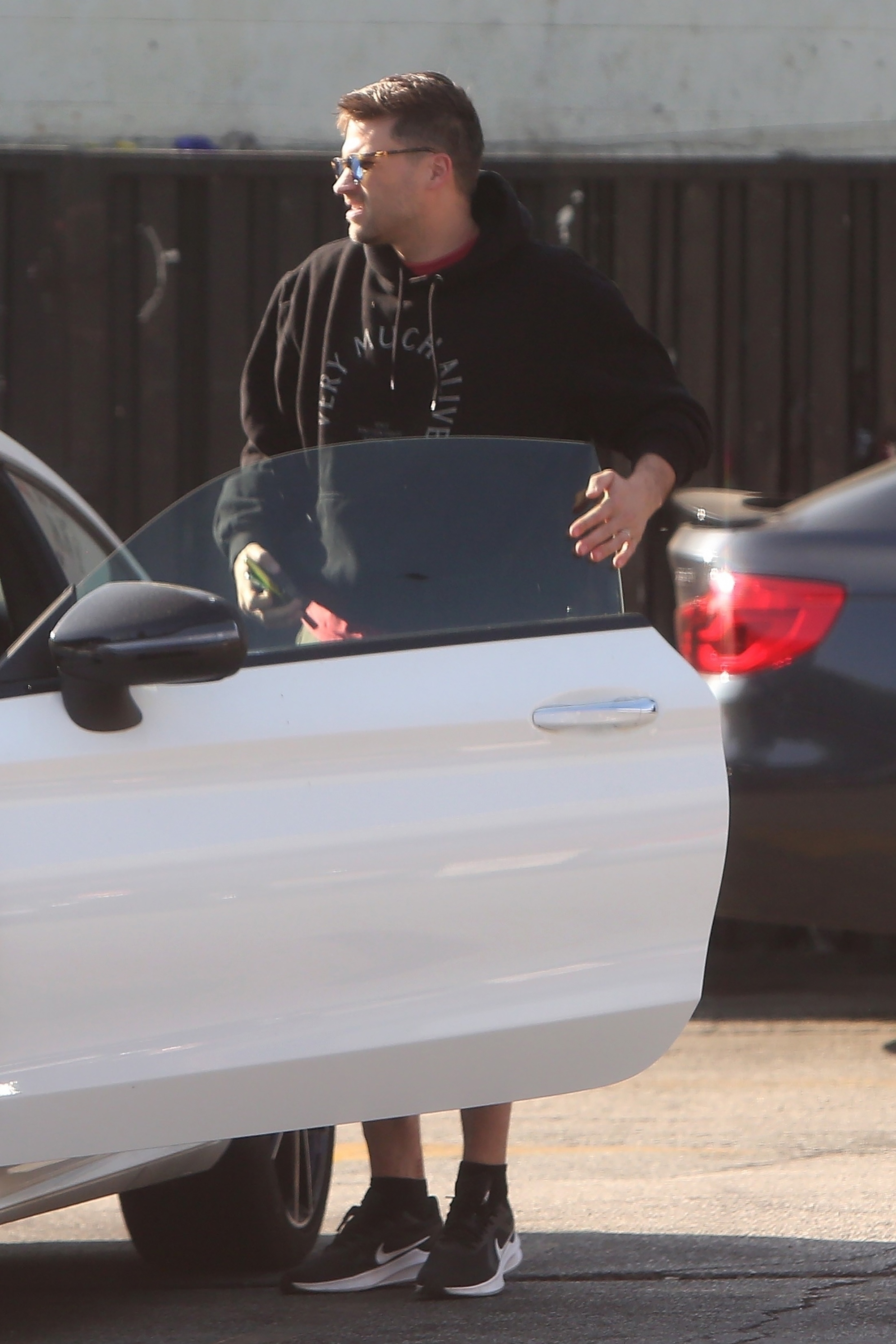 The TomTom co-owner explained that he was “not quite ready to use the ‘D’ word,” but confirmed it was Maloney’s decision to split.

“Perception gets skewed bc of seeing snipets [sic] of our lives on the show, but I’m telling you we had some of the most blissful, romantic, fun times humanely possible over the course of our relationship. I’m talking heaven on earth level joy,” he continued. 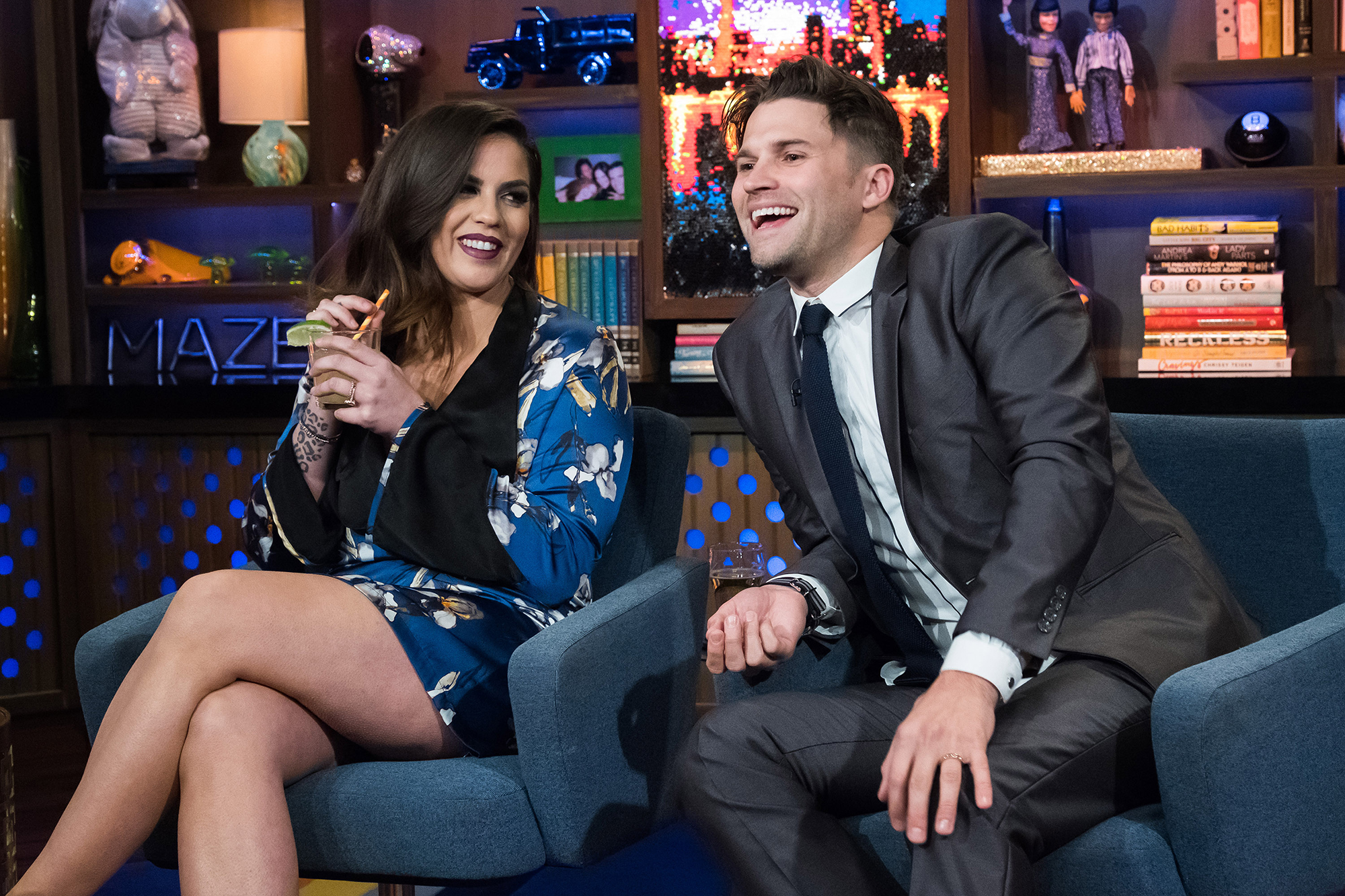 Maloney also posted a statement to Instagram along with two photos of the couple hugging and holding hands.

“This ending is not met with resentment or animosity, no sides to choose,” she wrote. “We have deep admiration for one another that will always remain and we cherish our friendship. Although we may be on different paths we will continue to love and support one another’s happiness.” 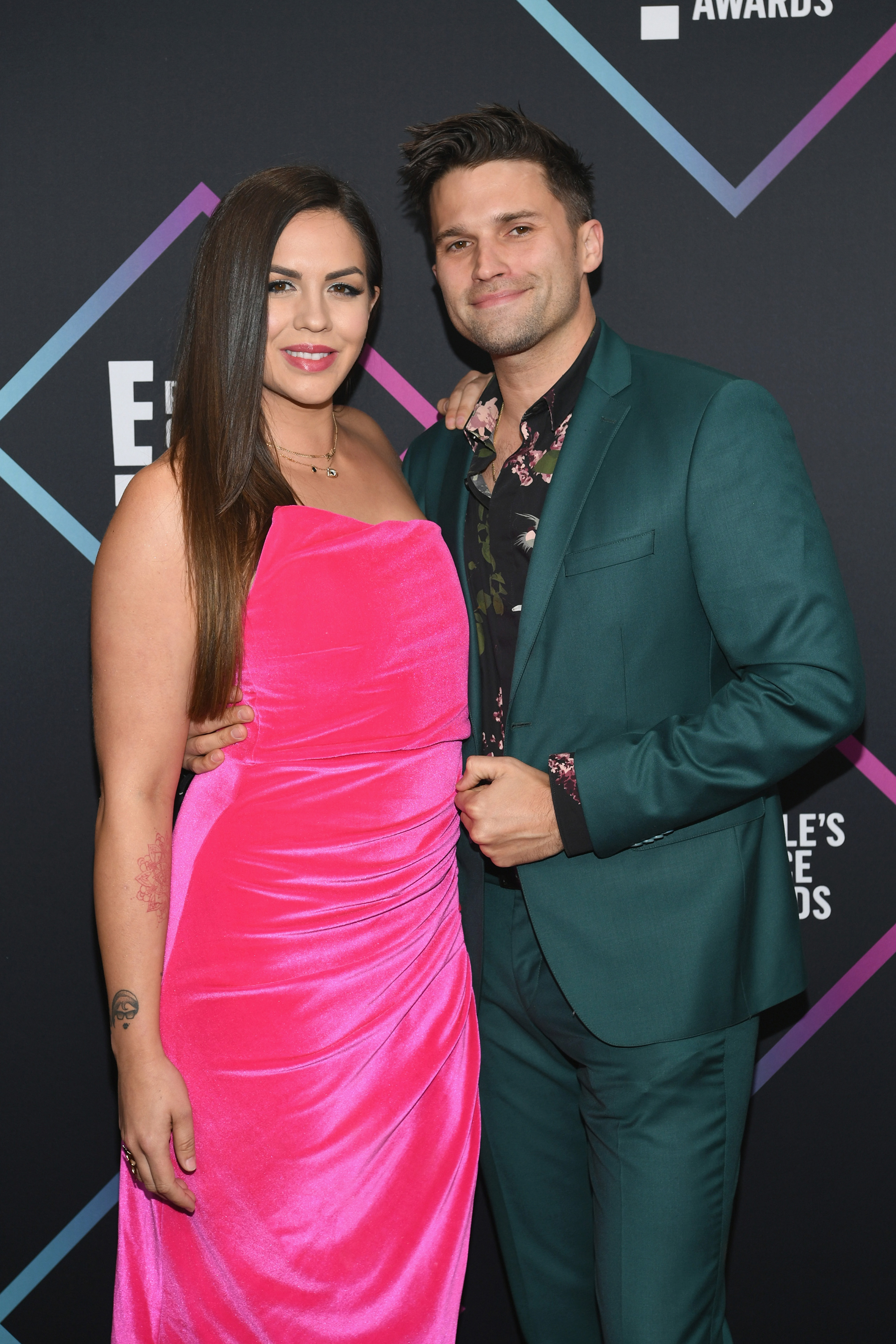 Many of the estranged couple’s “Pump Rules” current and former co-stars — including Stassi Schroeder, Jax Taylor and Lala Kent — flooded the comments with notes of support and love.

Fans first began to speculate that Maloney and Schwartz had broken up on March 10 after she forewent her wedding ring during a girls’ night out with Schroeder, 33. 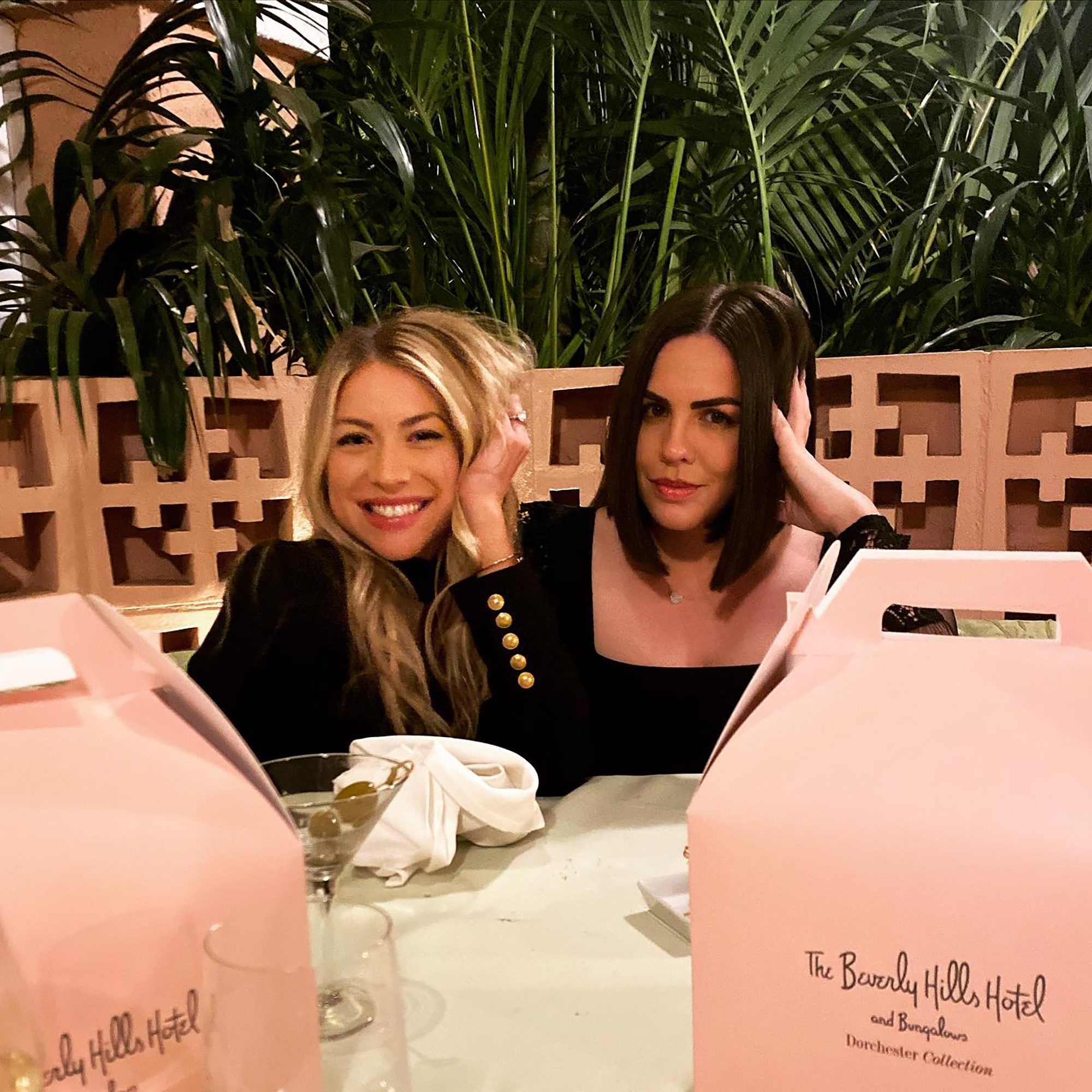 The pair’s rocky relationship was well-documented on the Bravo show and included arguments revolving around cheating, rage texting and drunken words.

Maloney and Schwartz began dating in September 2010 and got married in August 2016. After losing their marriage license, they legally wed in Las Vegas in July 2019.