TOPSHOP'S flagship Oxford Street store is set to close, ending a 25-year run as one of London’s best-known landmarks.

The iconic three storey building is set to be sold off after its parent company Arcadia fell into administration in December. 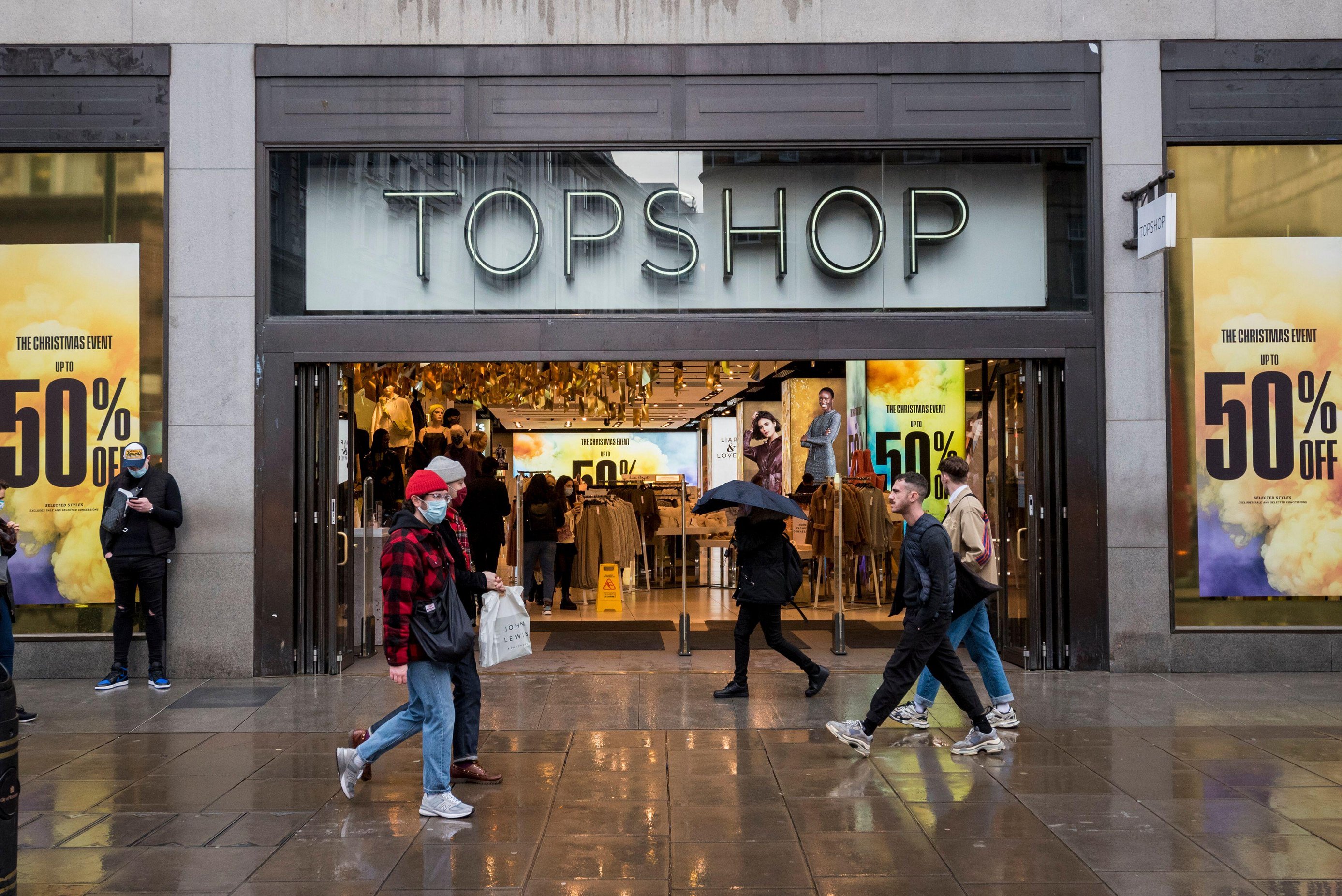 The 90,000 sq ft store has been a regular feature of central London’s shopping hub since it opened in 1994 and had its own DJ booth and nail bar.

As well as it's own fashion label, the store stocked more than 50 partner brands, a beauty service, its own personal shoppers and colourful window displays.

Property adviser Eastdil is reported to have been appointed to oversee the sale of the building, while Savills would advise on future leasing options.

Many shoppers have been saddened by the news and have shared their memories of the store on Twitter.

One user described working in the store as a "rite of passage."

Another said it was always their "backup plan" for an outfit.

There was even a post joking that the store could be turned into a hybrid of a Sports Direct and a Wetherspoons. 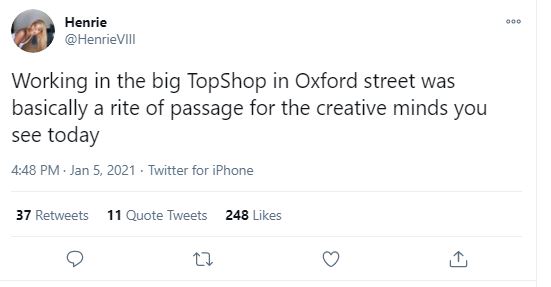 The fashion empire, run by Philip Green, saw its sales hit by pandemic closures as well as competition from online retailers such as Asos and Boohoo.

Arcadia’s administrator Deloitte has already sold Evans and is still looking for buyers to snap up Topshop, with rival Next rumoured to be interested.

Martin Lewis explains what to do if you have a Topshop gift voucher.

Other retailers Aldo, Debenhams, Jaeger, Oasis,  Peacocks and Warehouse have also all collapsed since the pandemic began.

Last March, Laura Ashley collapsed into administration after talks to rescue the chain failed for the same reason.