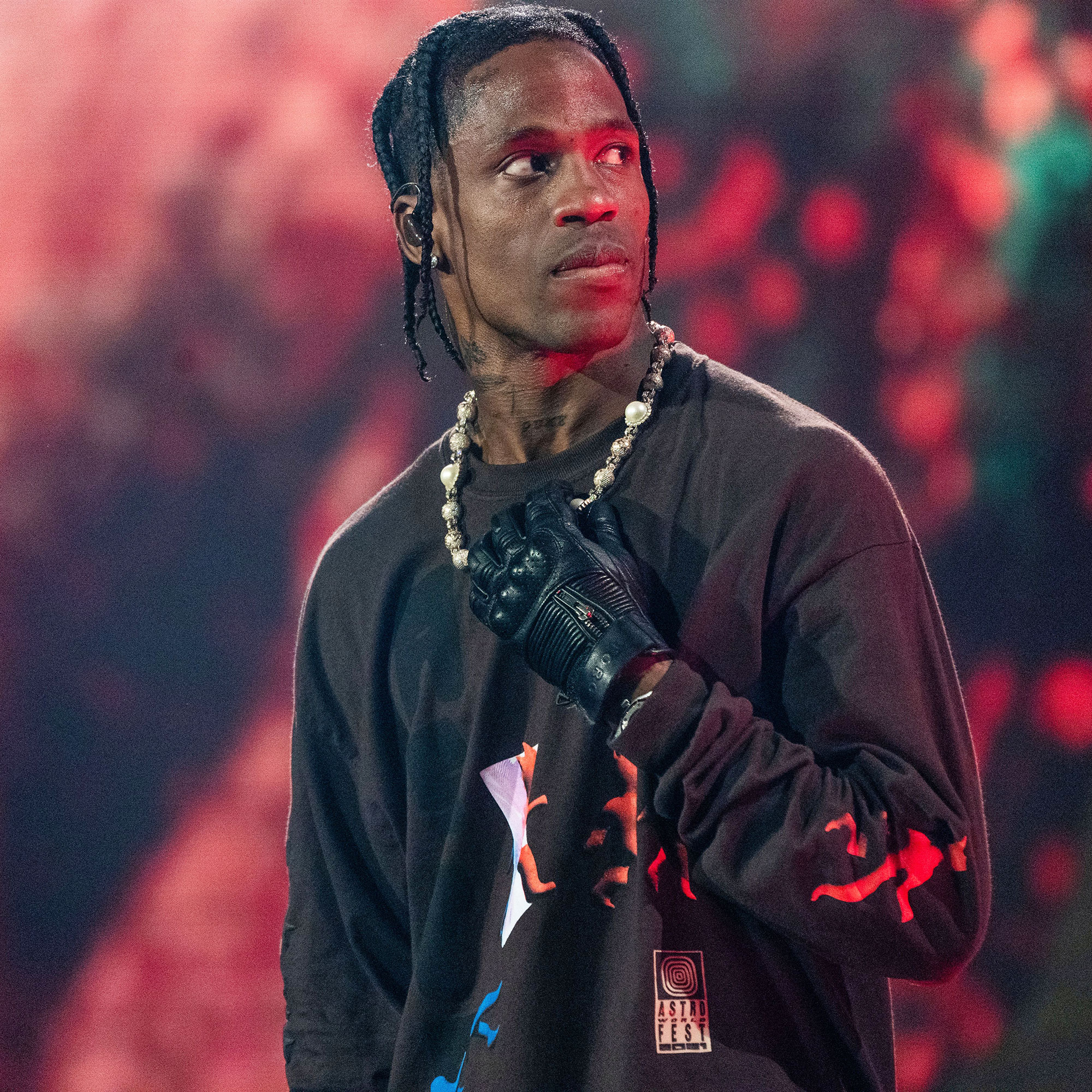 Following the fatal crowd surge at Travis Scott’s 2021 Astroworld Festival, he has since publicly spoken out about his perspective during the tragic accident.

“I didn’t know the exact details [of the incident] until minutes before the press conference [after my set],” the Texas native, 30, told Charlamagne Tha God in a lengthy YouTube interview published on Thursday, December 9. “And even at that moment, you’re like, ‘Wait, what?’ People pass out, things happen at concerts, but something like that …”

The “Sicko Mode” rapper further alleged that he did not know the nature of the attendees’ injuries until much later, noting that his visibility of the crowd from the stage was limited.

“It’s so crazy because I’m that artist too — anytime you can hear something like that, you want to stop the show,” Scott claimed. “You want to make sure fans get the proper attention they need. Anytime I could see anything like that, I did. I stopped it a couple times to just make sure everybody was OK. And I really just go off the fans’ energy as a collective — call and response. I just didn’t hear that. You can only help what you can see and whatever you’re told, whenever they tell you to stop, you stop.”

Scott, who is currently expecting his second child with girlfriend Kylie Jenner, also noted that he’s been on an “emotional roller coaster” since the incident on November 5.

During Scott’s Astroworld concert in Houston, Texas, last month, 10 concertgoers died — and more were injured — after the crowd rushed the stage during the “Out West” musician’s performance, causing a mass accident.

“This is a tragic night,” Houston Fire Chief Samuel Peña said during a news conference early on November 6. “We know that we had at least at least 8 confirmed fatalities tonight and we had scores of individuals that were injured here in this event.”

Peña explained at the time that nearly 50,000 individuals attended the outdoor music festival, noting that around 9:00 p.m. the crowd had “began to compress toward the front of the stage,” which led to panic and injuries. 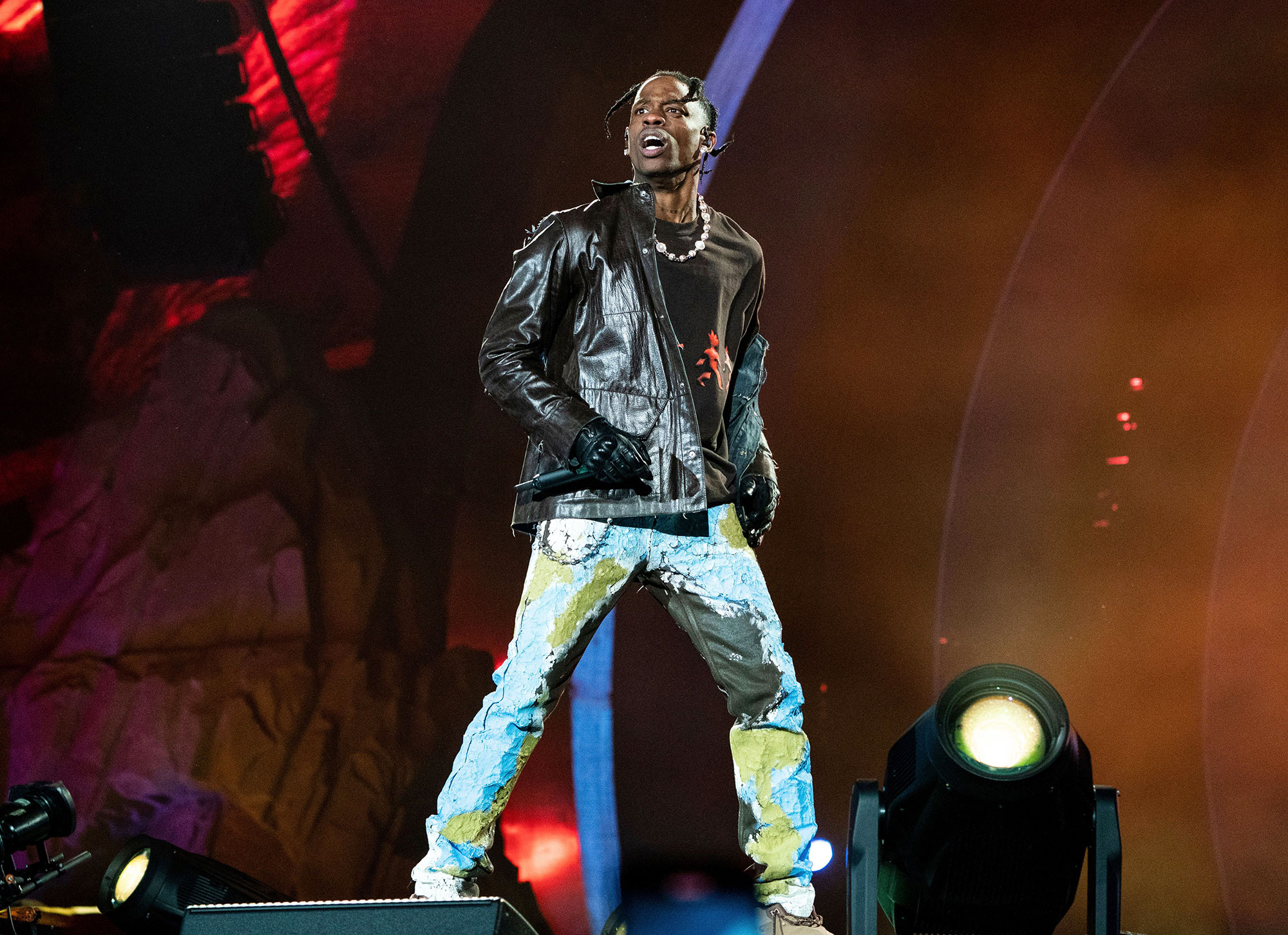 “At the start of the mass casualty incident, when it was triggered … We transferred 17 patients to the hospital,” Peña said. “We won’t know the cause of death of the eight that were confirmed until the medical examiner has completed his investigation, but we are in the process — Houston Police Department — is sending units to the hospitals to identify these patients.”

Following the incident, the music festival canceled its second day of performances before Scott first addressed the tragedy.

“I just want to send out prayers to the ones that was lost last night,” the “Hats Off” performer tearfully explained in a series of Instagram Story videos one day later. “You know, my fans, like, really mean the world to me and I always just really want to leave them with a positive experience and any time I can make out, you know, anything that’s going on, I’d just stop the show and, you know, help them get the help they need. I could just never imagine the severity of the situation.”

He added at the time, “Everybody, continue to keep your prayers. I mean, I’m honestly just devastated and I could never imagine anything like this happening.”

While Scott announced on November 8 that he would cover the funeral costs and further medical aid for the victims, he has since been named in more than 140 lawsuits regarding his participation.