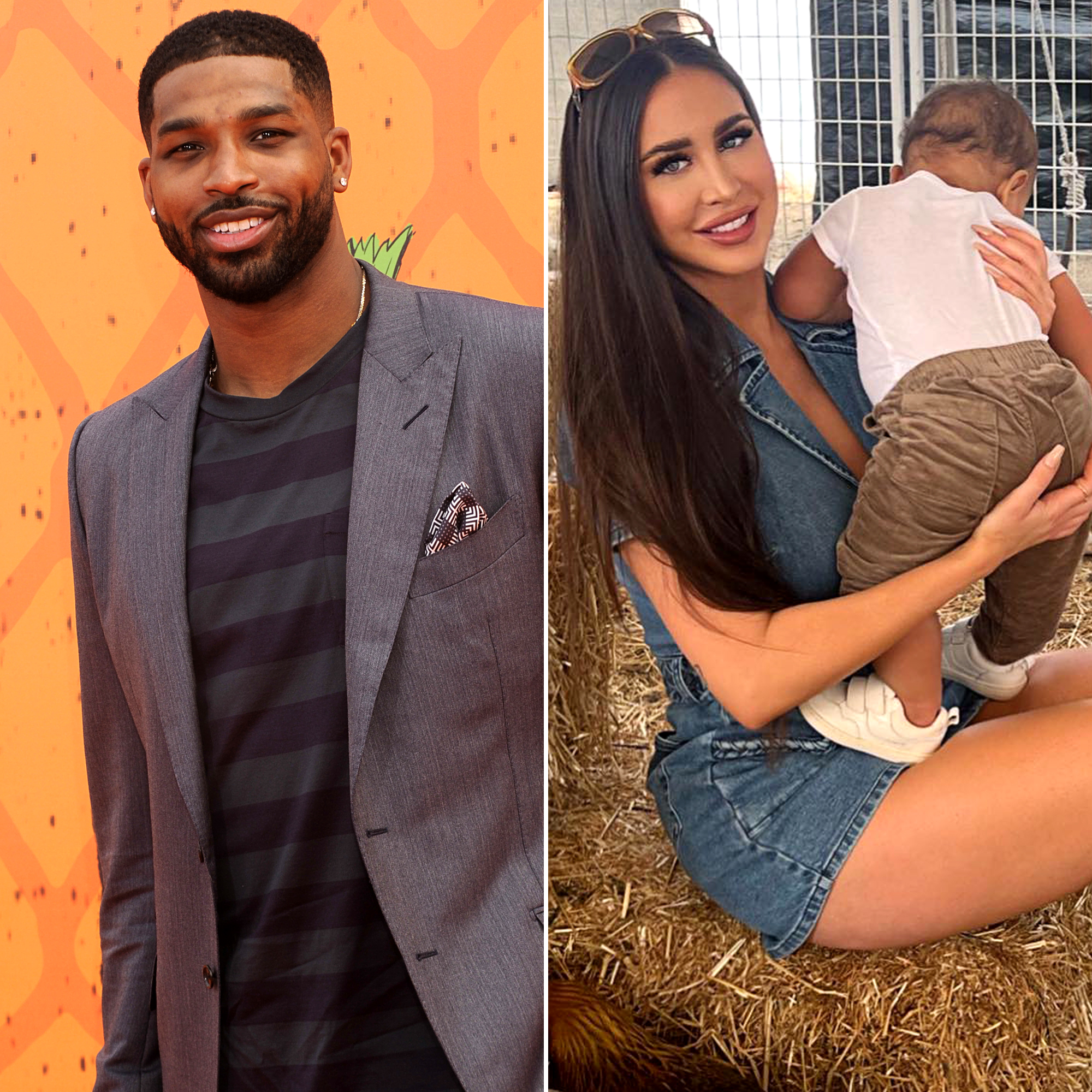 Working it out. Tristan Thompson has reportedly settled his paternity lawsuit with Maralee Nichols, with whom he shares 12-month-old son Theo.

The NBA player, 31, will pay the fitness model $9,500 per month in child support, according to a Friday, December 16, report from TMZ. The former Boston Celtics forward also covered some of Nichols’ legal fees.

Nichols reportedly still has sole custody of the little one, who celebrated his 1st birthday earlier this month. According to the outlet, the duo will work out a visitation schedule at a later date.

In December 2021, news broke that Nichols was suing Thompson for child support. Days later, Us Weekly exclusively confirmed that Nichols gave birth after claiming she and the athlete had an affair in March 2021.

Everything the Kardashian-Jenner Siblings Have Said About Coparenting

When news of the paternity suit broke, Thompson was secretly back together with Khloé Kardashian, whom he’d dated off and on since 2016. The Canada native and the reality star, 38, had also conceived a second child together, which fans learned in July. The former couple — who also share daughter True, 4 — welcomed their son in August. 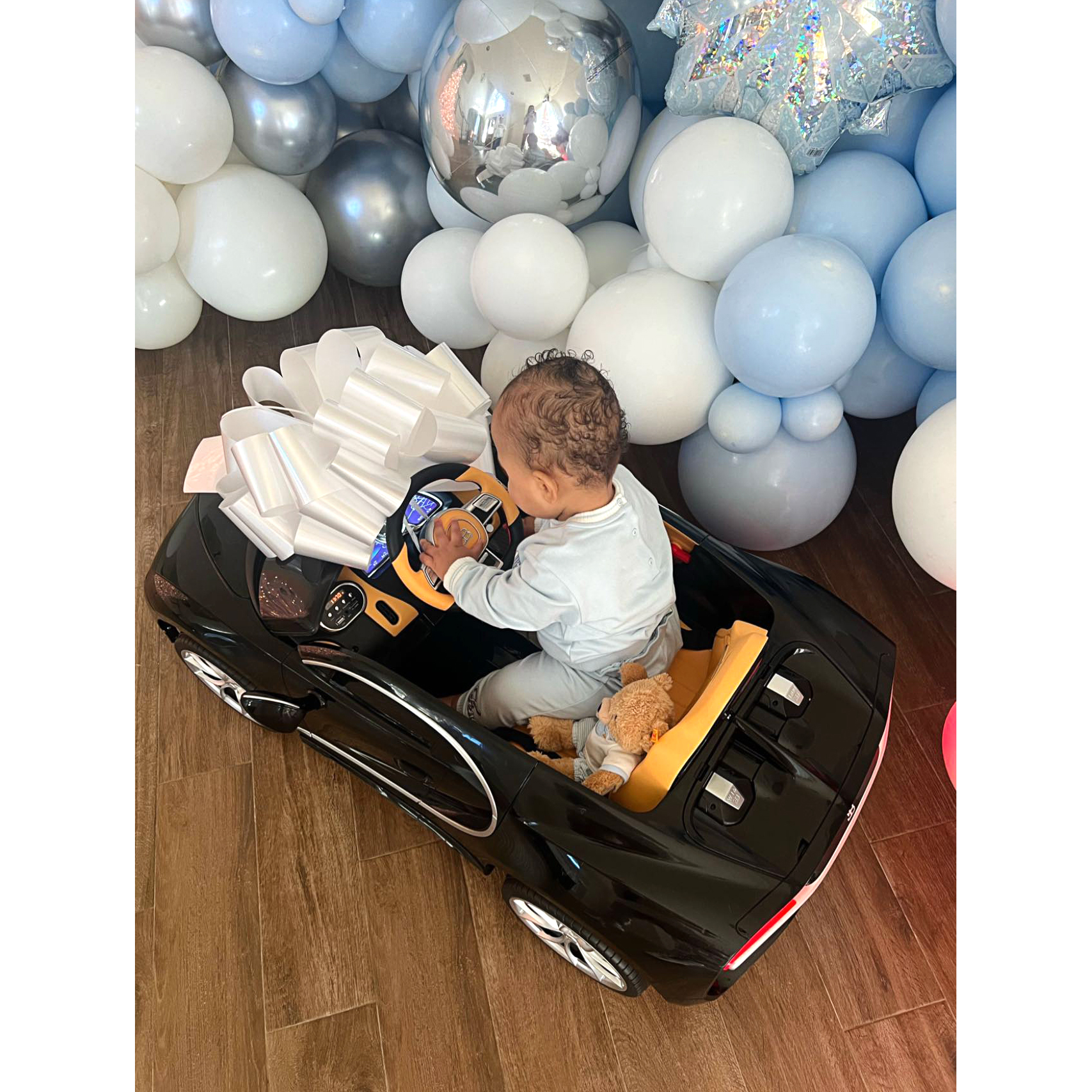 One month after Nichols’ suit was made public, Thompson confirmed that he is the father of Theo and publicly apologized to Kardashian. “Khloé, you don’t deserve this,” he wrote via Instagram in January. “You don’t deserve the heartache and humiliation I have caused you. You don’t deserve the way I have treated you over the years. My actions certainly have not lined up with the way I view you. I have the utmost respect and love for you. Regardless of what you may think. Again, I am so incredibly sorry.”

The Kardashian-Jenner Family’s Friendships With Their Exes: A Guide

During a June episode of The Kardashians, the Good American cofounder claimed that she learned about Thompson’s paternity suit when the public did. In one scene, her sister Kim Kardashian called her to alert her of the lawsuit. “What? What the f–k is this?” Khloé said before telling the Selfish author, 42, she wasn’t aware of the legal situation. “No. What the f–k. Oh, my God. This cannot be happening.”

In a confessional interview, Khloé added: “I find out what Tristan is doing with the rest of the world. A courtesy would be not doing it. But fine, if you do it, you are not even going to give me a f–king heads-up before the rest of the world? It is just an additional slap in my face. It is humiliating. I am embarrassed.”