Tyler Whitman admitted he was such a huge fan of Million Dollar Listing New York, he used to watch every episode multiple times before he became a cast member.

As the up-and-coming broker on the show, Whitman’s cunning but also thirst for learning, especially from brokers like Ryan Serhant, played out during his first season of the show. He returned this year, a little savvier to reality television and an even bigger force in the New York luxury market. He recently discussed what it was like joining the series and dished about how he was (and still is) a Million Dollar Listing superfan. 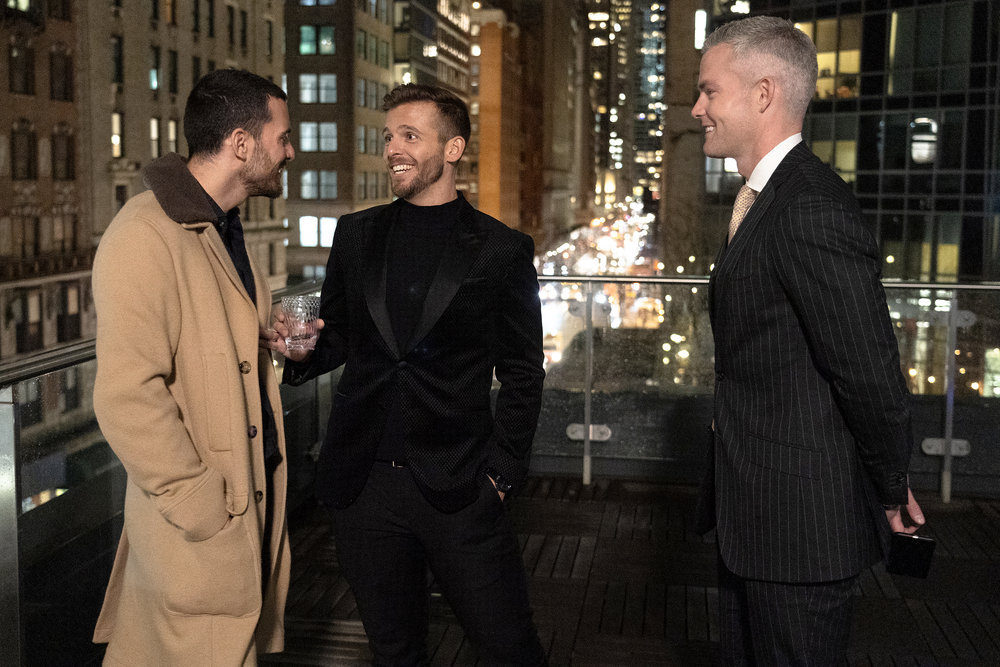 Whitman said Steve Gold, Fredrik Eklund, and Serhant’s brands were aspirational to him. “I was a huge fangirl of the show,” he admitted on the Behind the Velvet Rope with David Yontef podcast. “I’ve probably seen every episode three or four times each. So that was the other thing about like getting cast on the show.”

When Whitman joined the show last year, he was seen competing for the same property as Serhant. Serhant got the listing so Whitman went to Serhant’s office to find out what he did to score the listing. Initially, Serhant seemed annoyed and snarky toward Whitman’s inquiry. But when Whitman insisted he only wanted to learn from Serhant, the meeting mood changed. Serhant has since become a friend and somewhat of a Million Dollar Listing mentor for Whitman.

What was Ryan Serhant’s first impression of Tyler Whitman?

Then Serhant backed up his reaction to Whitman during that first meeting over the listing. “I think to be honest before I really knew you, I didn’t know how genuine it was,” Serhant admitted. “Because you never often know, because maybe he’s putting on that smile all the time and he’s like a secret terrible person on the inside. And I think that’s changed. I think your happiness is actually genuine and authentic and I also think it’s infectious.”

“And I think that’s an amazing attribute that no matter what you do, you can’t teach it to other people,” Serhant added. “I think it’s pretty awesome.”

“At first we kind of butted heads a little bit,” Whitman recalled. “And then what was interesting, about it, the more I got to know you, the more I realized we have very similar values.”

Million Dollar Listing New York is on Thursday at 9/8c on Bravo.